They debate over who made the first move.

They had known each other since they were kids. She was friends with his older sisters so they grew up around each other. She was Kelsey and he was Patrick – the friend of his sisters and the brother of her friends.

It was always that way – until one evening, Patrick says she flirted with him. A few months later, she says he flirted with her. But like any grey area of shy flirtation it led to Patrick asking Kelsey to hangout one night not thinking she would say yes. Not only did she say yes, but she wore a beautiful dress and gave him a hug at the end of the night.

Suddenly, she was no longer just the friend of his sisters, but the drop dead gorgeous girl that always looked out for him and laughed at his jokes. He was no longer just the brother of her friends, but the talented musician with insane cooking skills that always made her laugh when life got stressful.  And the night that she brought him a Slurpee from 711 and put a Lakers purple and yellow straw in it for him, he fell madly in love.

Jeff and I met Patrick when we photographed his sister, Ericka, during her wedding at Cafe Pinot, and we’ve been patiently awaiting the day when we would get to photograph him and his lucky girl ever since! Kelsey and Patrick are the type of people that reveal their incredibly warm hearts with just a quick smile – even though they may not realize it. They’re both inviting, quirky, and authentic, and I can’t help but smile from ear to ear whenever I see their lovely faces. Our time wandering through Little Italy together was downright AH-mazing! 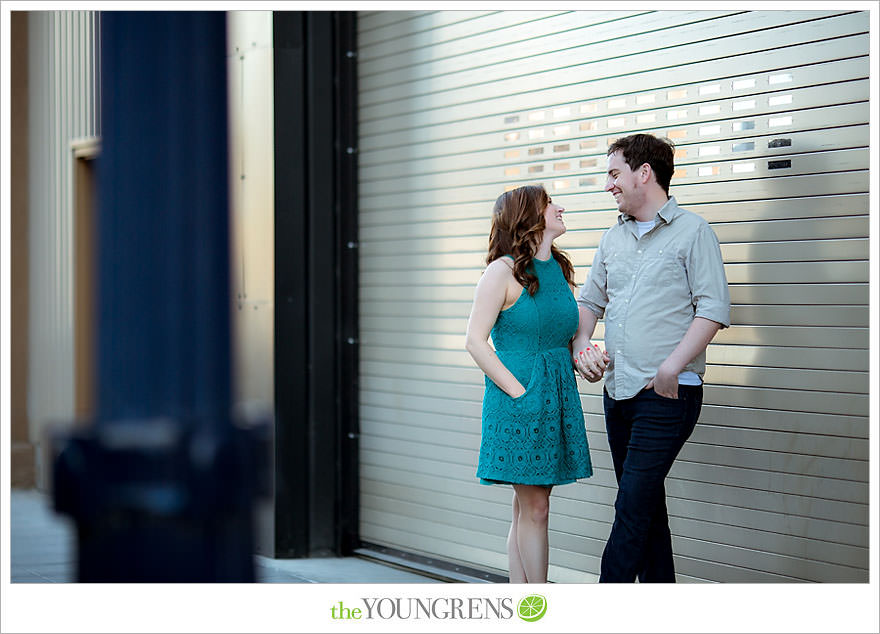 I’m so in love with these captures! I’m dying over Patrick’s shoes and Kelsey’s smokin’ heels! 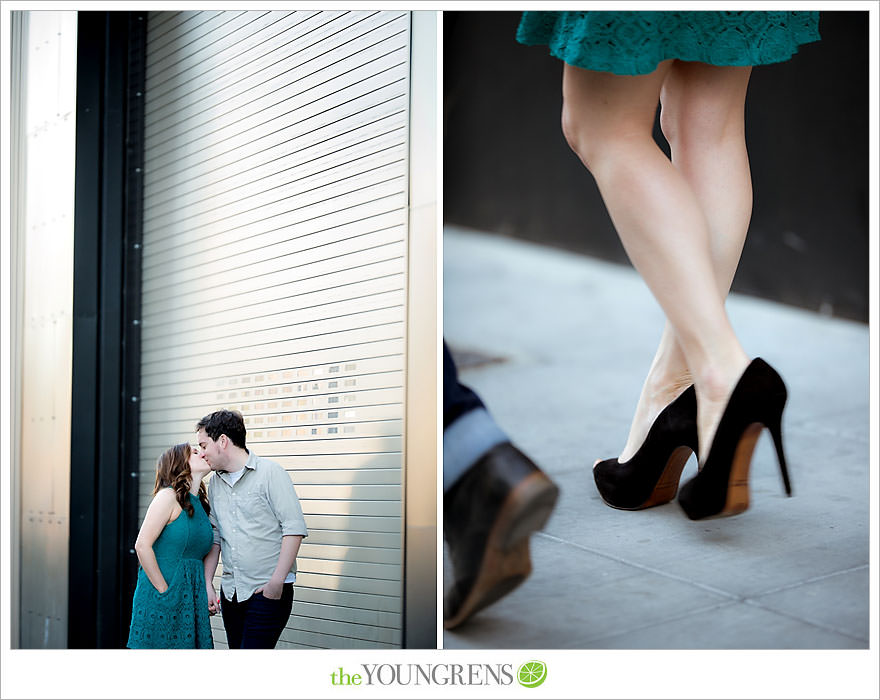 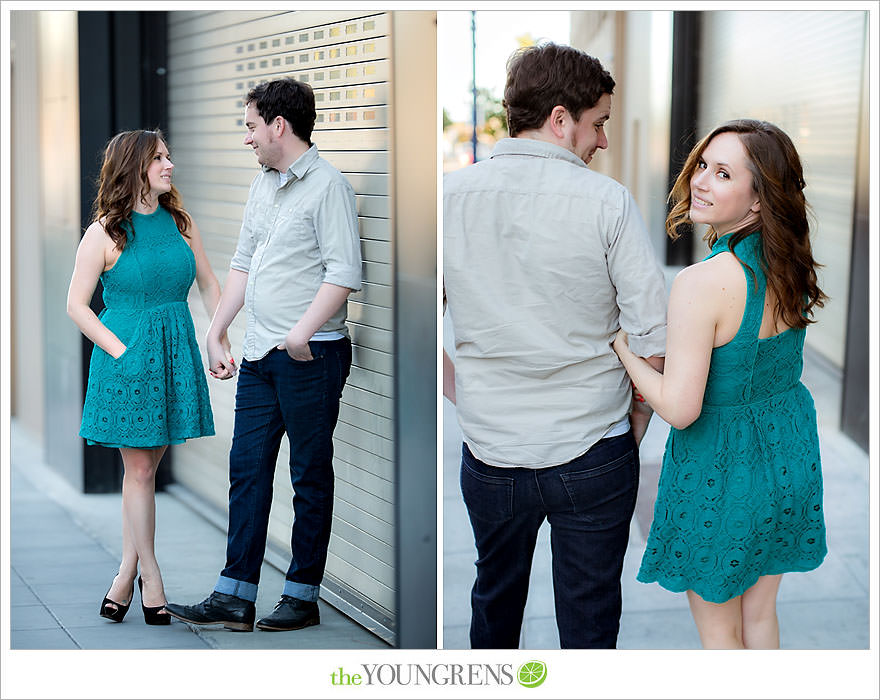 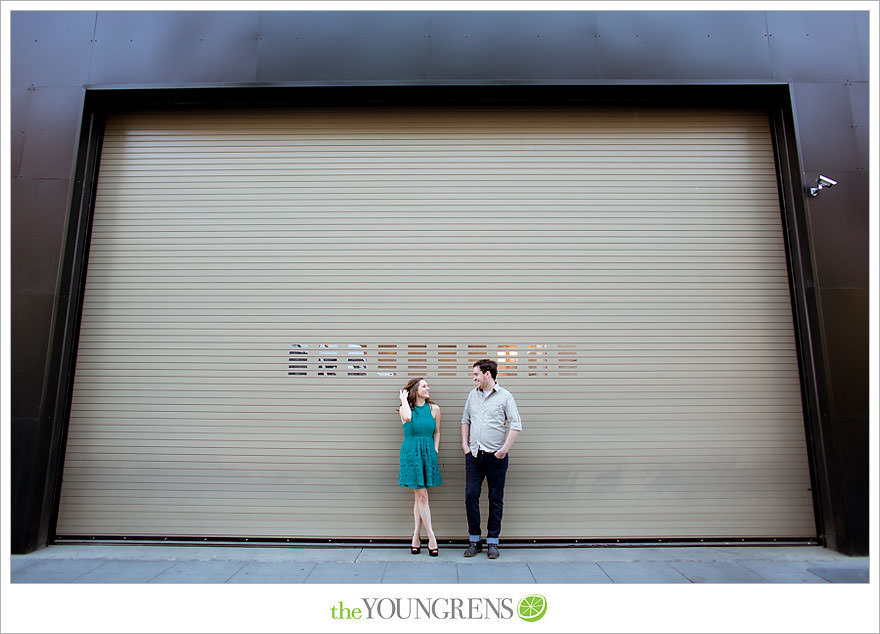 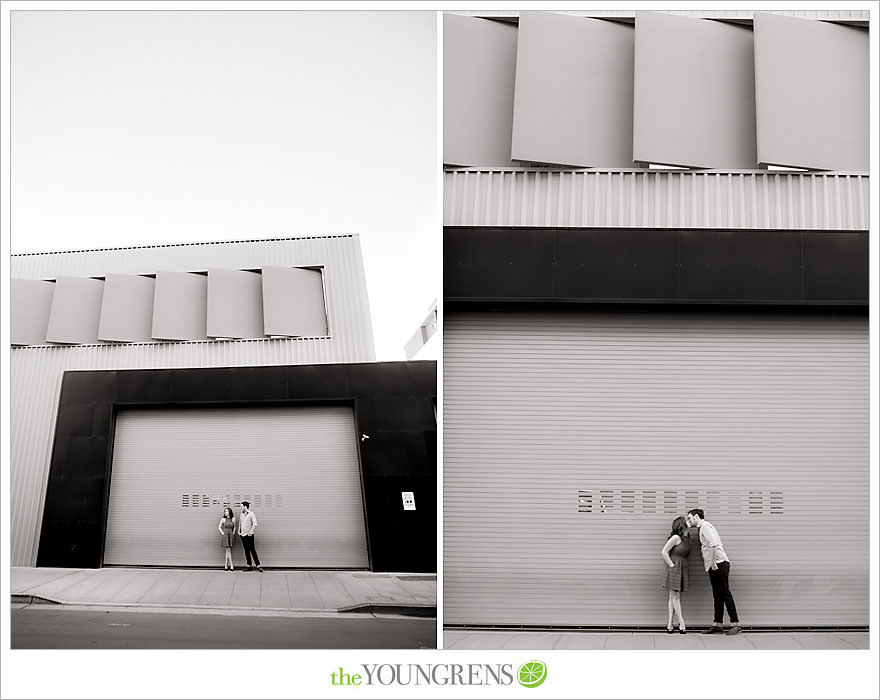 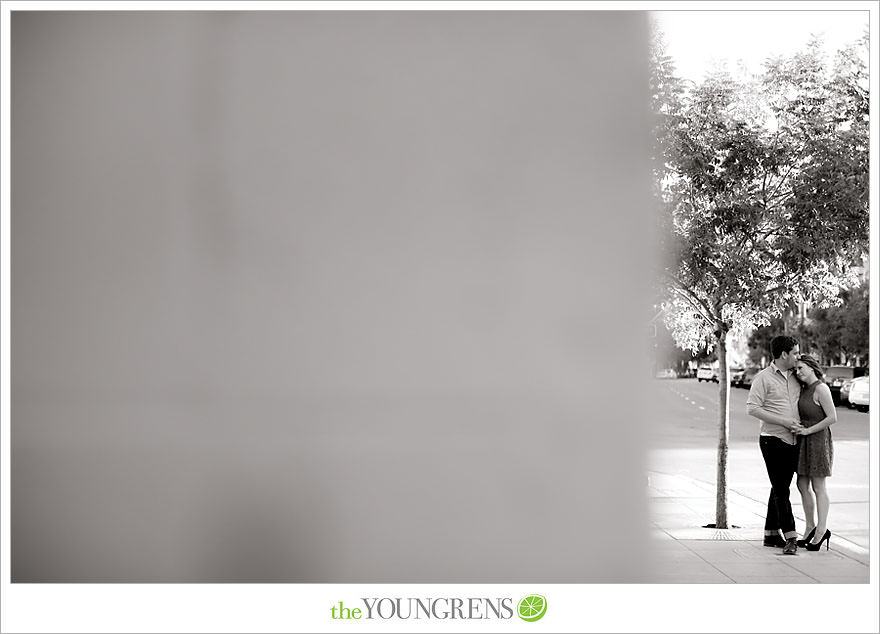 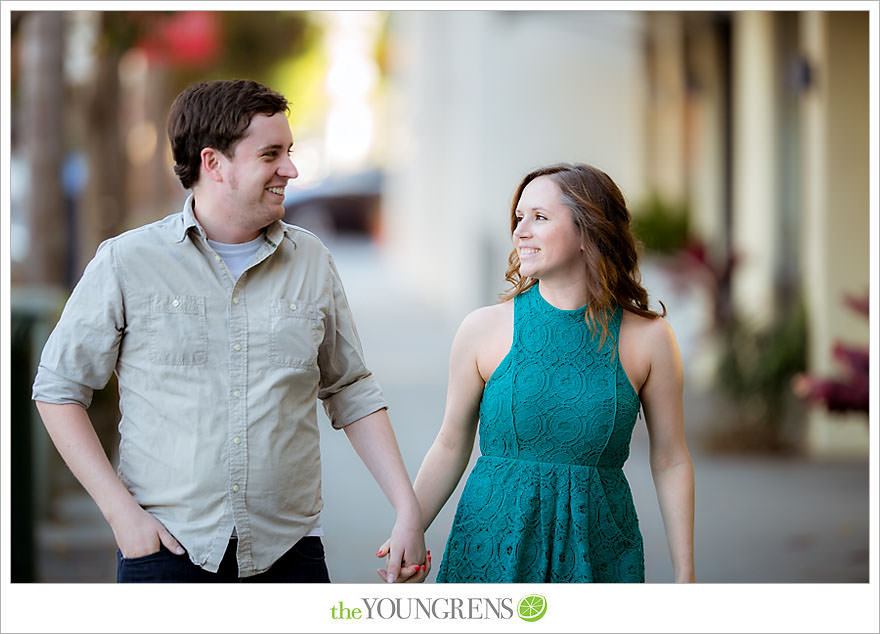 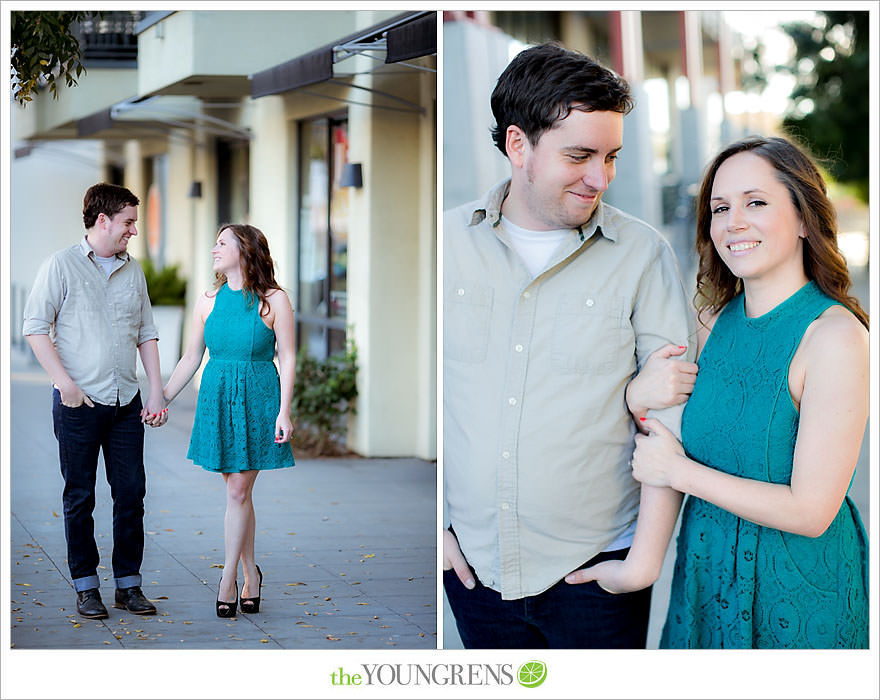 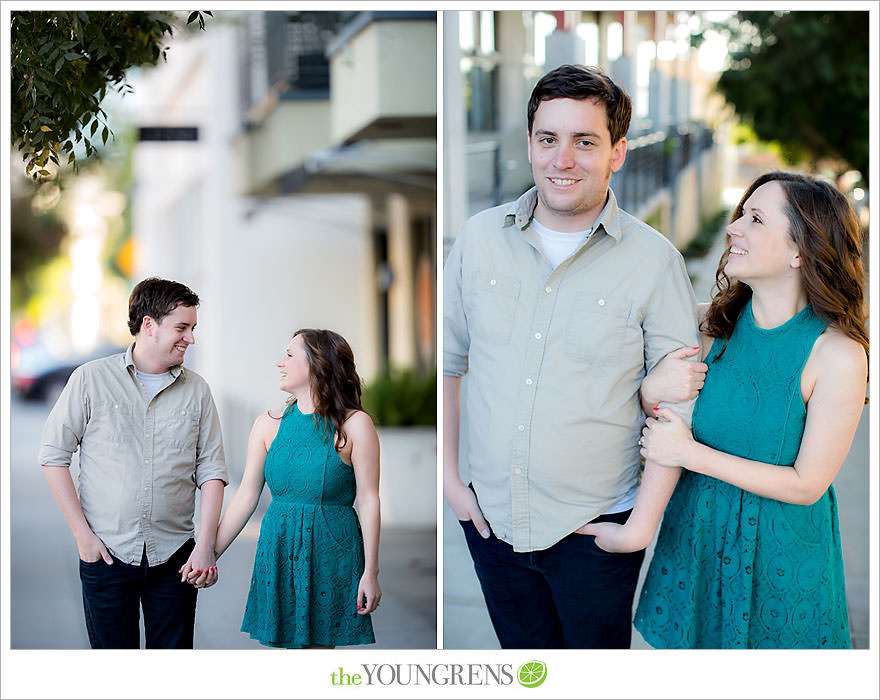 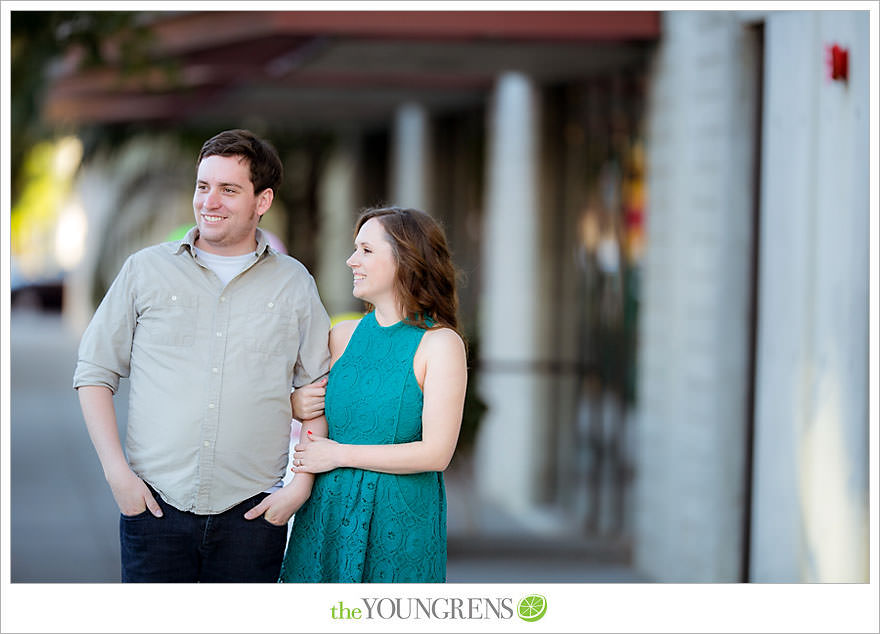 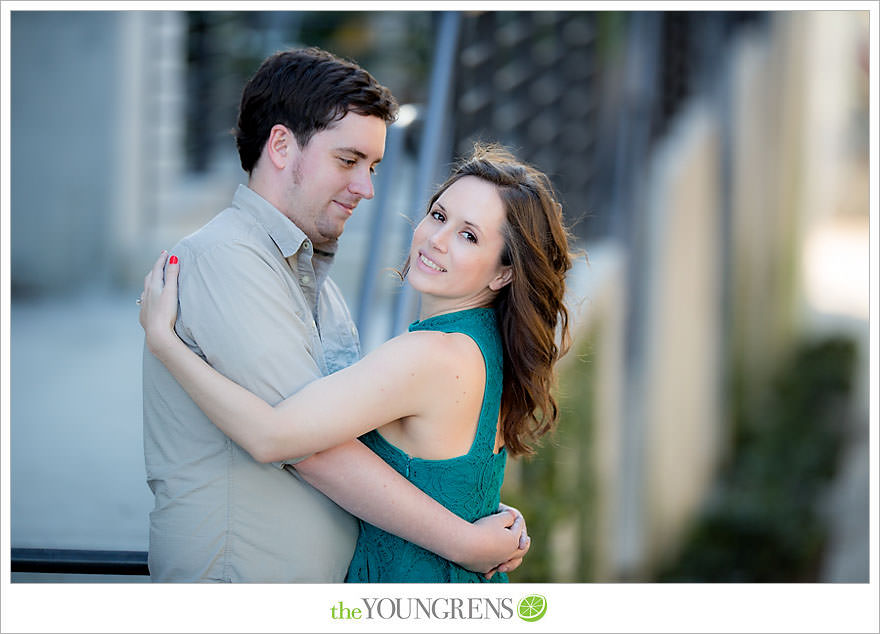 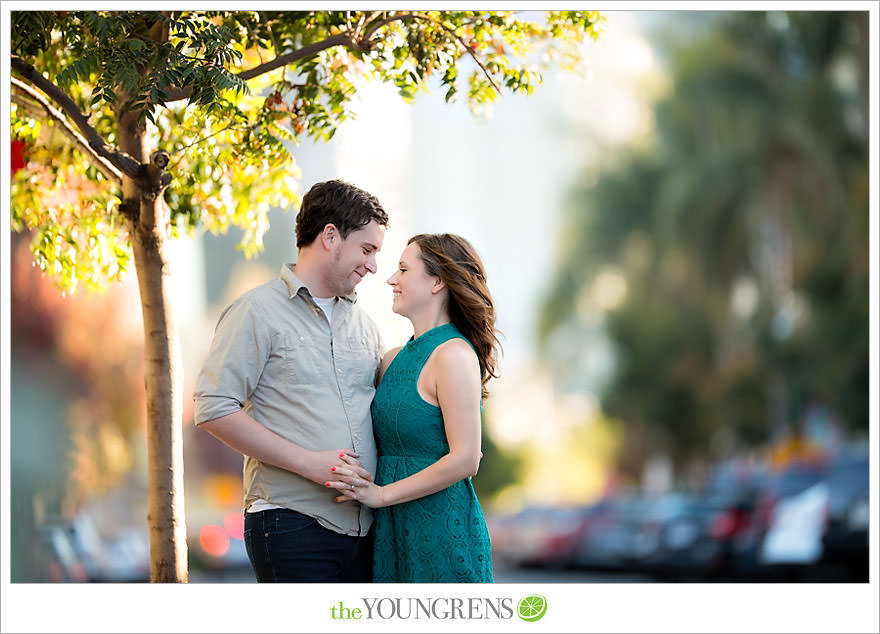 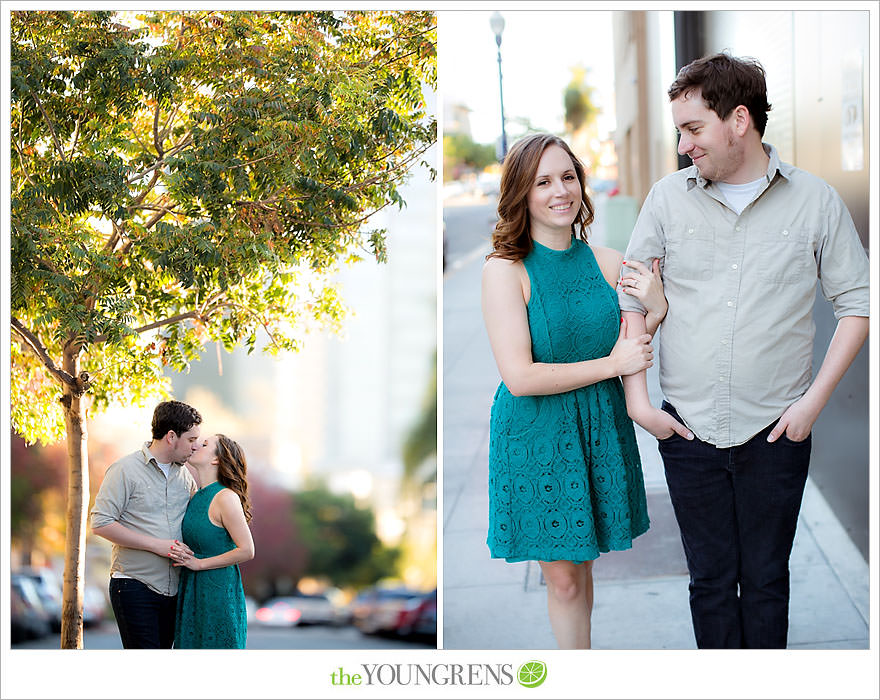 LOVE! Does San Diego get any better than this? 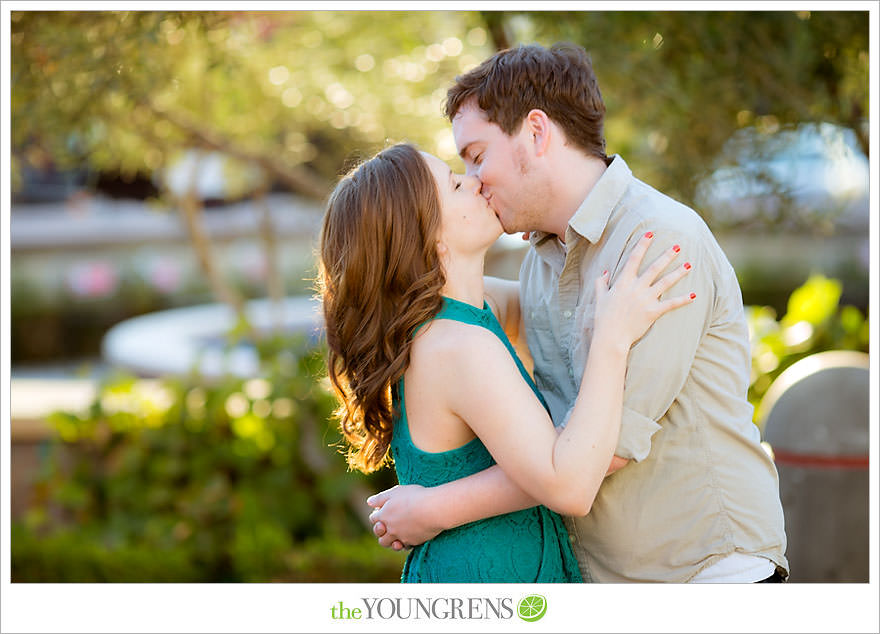 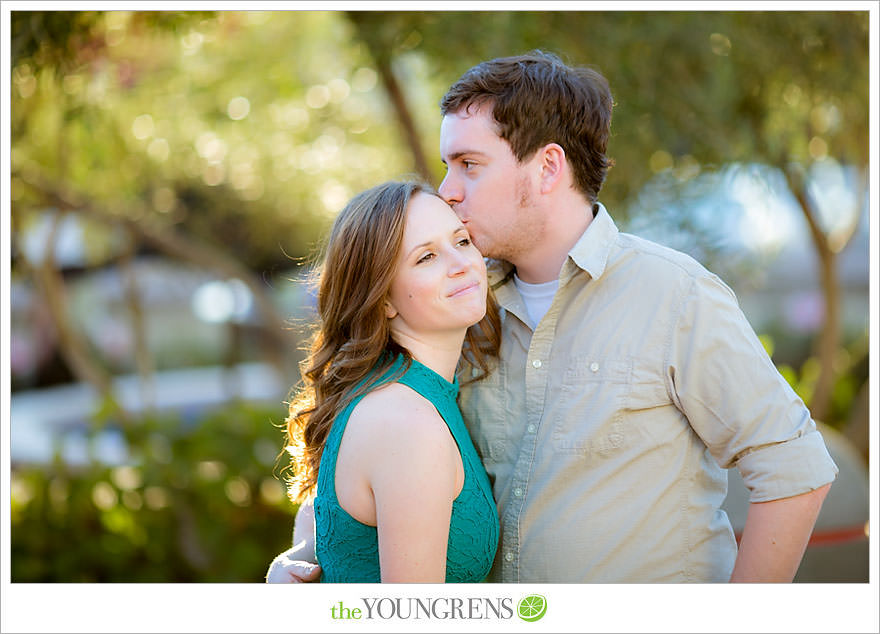 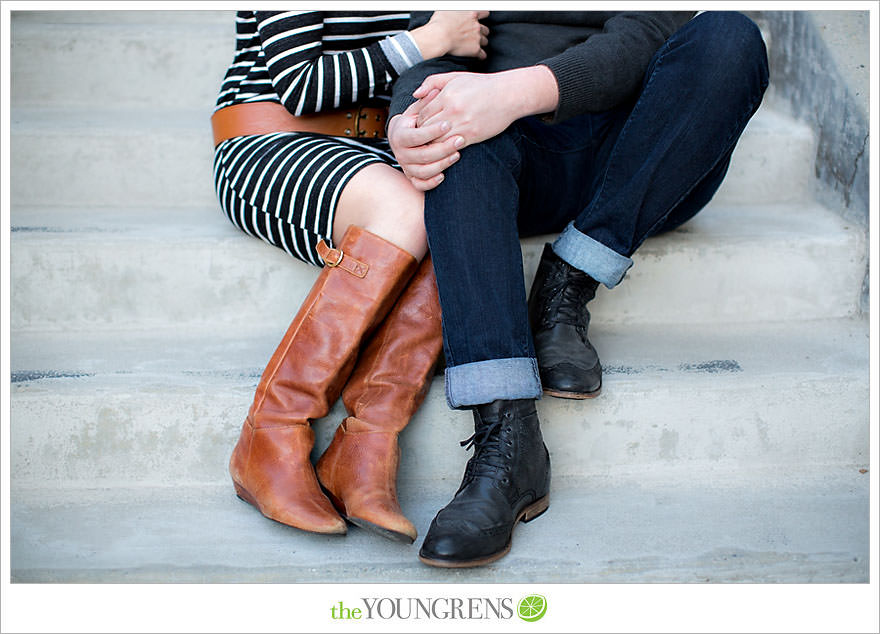 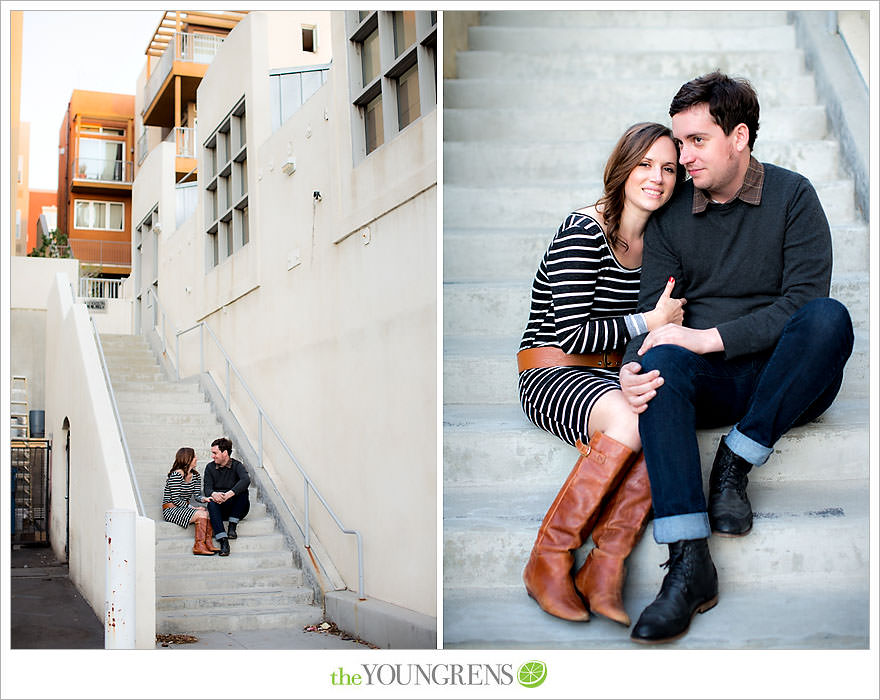 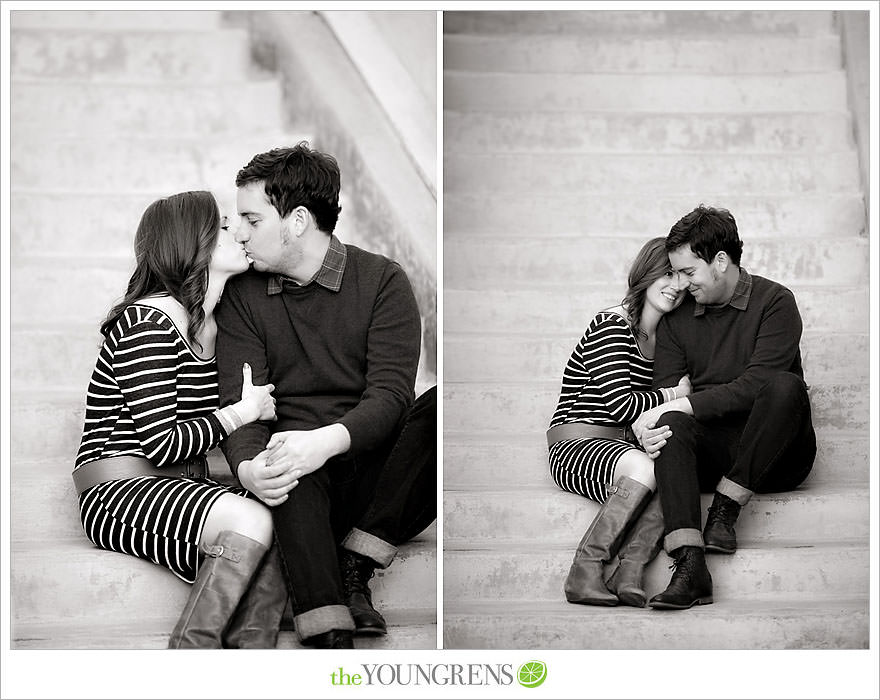 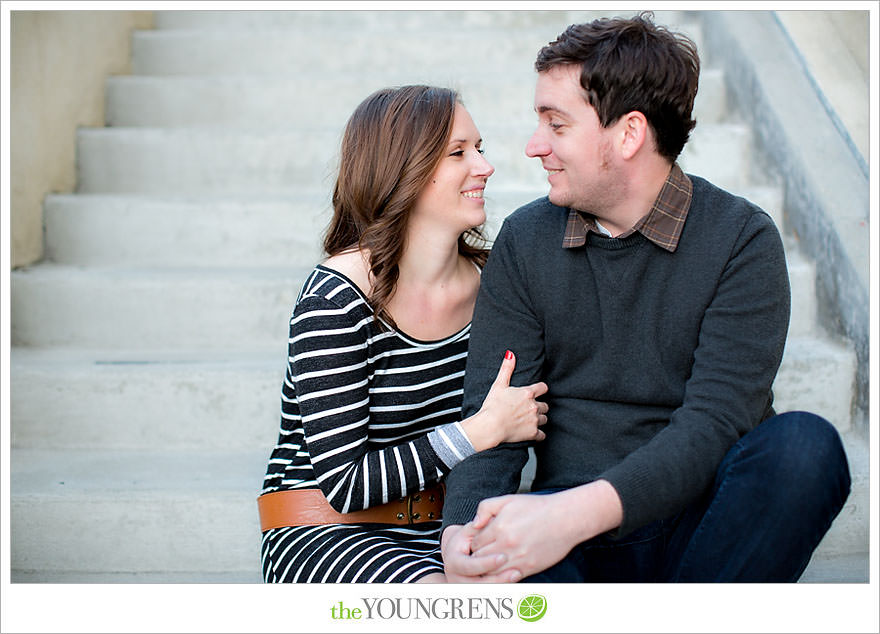 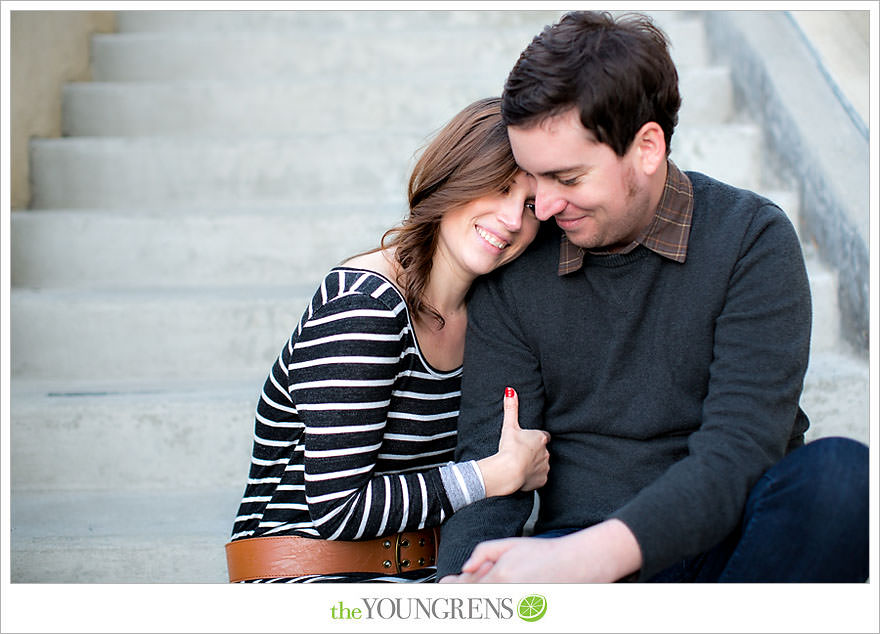 There’s more to come tomorrow from this sweet pair, so head right back here in the morning! Spoiler alert: it’s just as sweet as today!