It was a plate mounded with beans and brown rice, a fried banana, a scoop of what looked like potato salad but turned out to be salt fish, two thin chicken drumsticks, and some sort of fruit that had the consistency of bread and tasted like a crumbly, half-cooked yam. I didn’t eat it.  Actually, I took one bite and slowly spit it back into my napkin when the shop owner wasn’t looking.

There’s nothing like showing up hot and sweaty at a random roadside building that looks like it’s supposed to be a restaurant, asking for the best food they serve, cozying up to an oscillating fan with a cold drink, and waiting for whatever comes out of the kitchen. In my experience, 50% of the food we get served is typical and expected (chicken, beans, rice), 30% of the food is surprising and new but totally tasty (salt fish, fried banana), and the other 20% is some local dish that makes me gag (weird bread-fruit-thing). And the plate that the lovely owner brought to our table in St. Lucia was oily, salty, refreshing, and ultimately delicious, even with having a bit of “not-so-goodness” on the side.

I love these kinds of travel meals. They capture the heart of a place. They reveal the flavor of the people that make it and the soul of people that enjoy it. They remind me that as humans we’re all mostly the same. That no matter where we come from, at our very core we have many of the same desires, needs, and afflictions.

But – and this is a big but – there’s something I don’t like to admit about traveling. Sometimes there’s an edge to certain places that I just don’t like. I’m not saying that’s the case with St. Lucia – it was a beautiful place with incredibly warm and inviting people. But there’s times while traveling when the streets smell like sewage, the people aren’t super nice, the food just isn’t appetizing, the humidity is suffocating, and my body decides to deal me a nasty case of stomach issues and jetlag. Sometimes I don’t like sleeping on a rock hard mattress for a week and flushing with a bucket of water. Sometimes I would like to have a real blanket on the bed and not just a random bathroom towel to cozy up with at night. And sometimes – just maybe once – I would like to feel like I’m not going to careen over the edge of a mountain road to a horrible death while riding a janky, non-air-conditioned bus for eight hours.

But I have to remind myself that it’s OK not to completely like everything about a place, just like that place may not like everything about me (and my stomach issues. Ech.). And ultimately, the combination of connection, invitation, and aversion about new places becomes a pretty delicious thing.

I’ve been skimming through our personal pictures that we took while roaming around St. Lucia last week, and I wanted to share just a few. This first image is the door to the restaurant where I had that memorable meal. The rest are just tidbits from around the island. 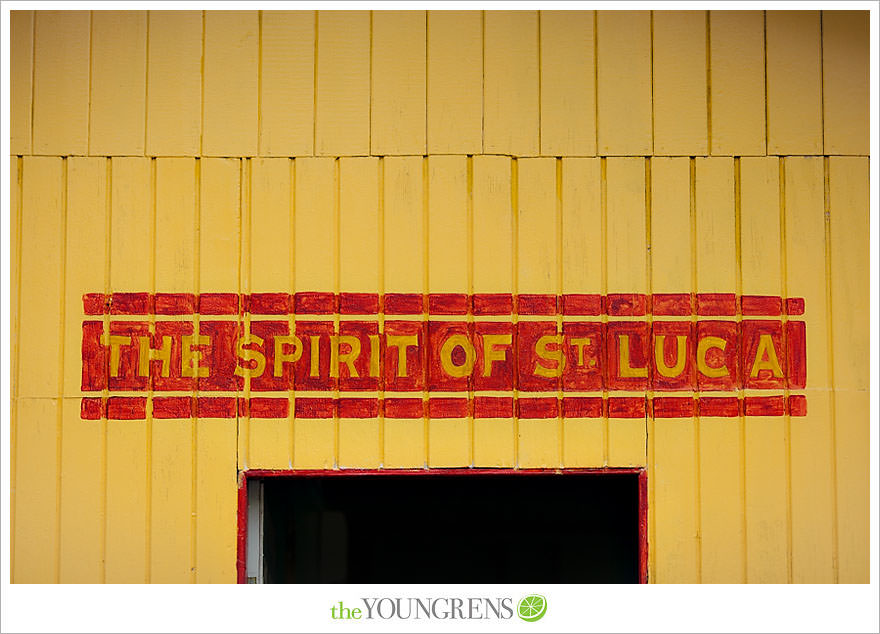 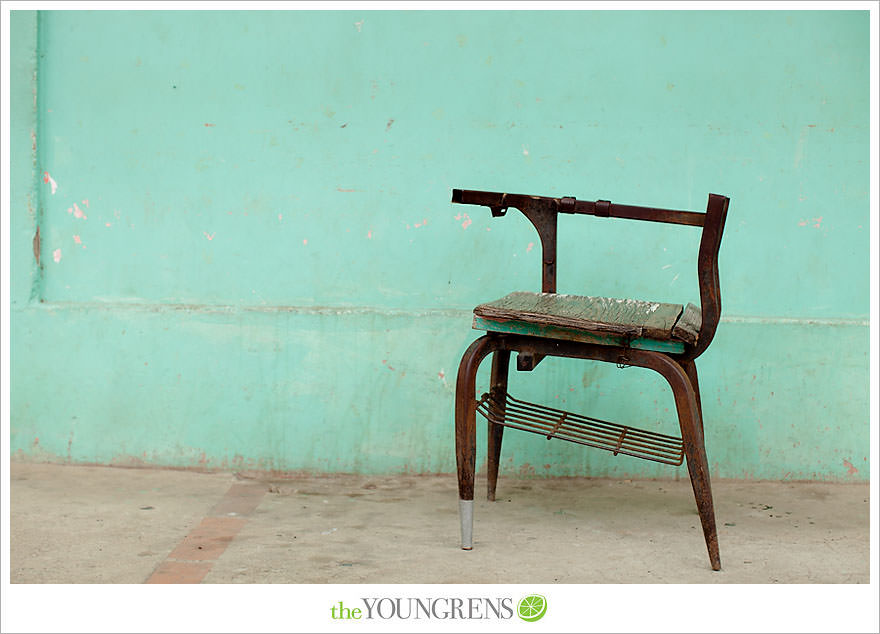 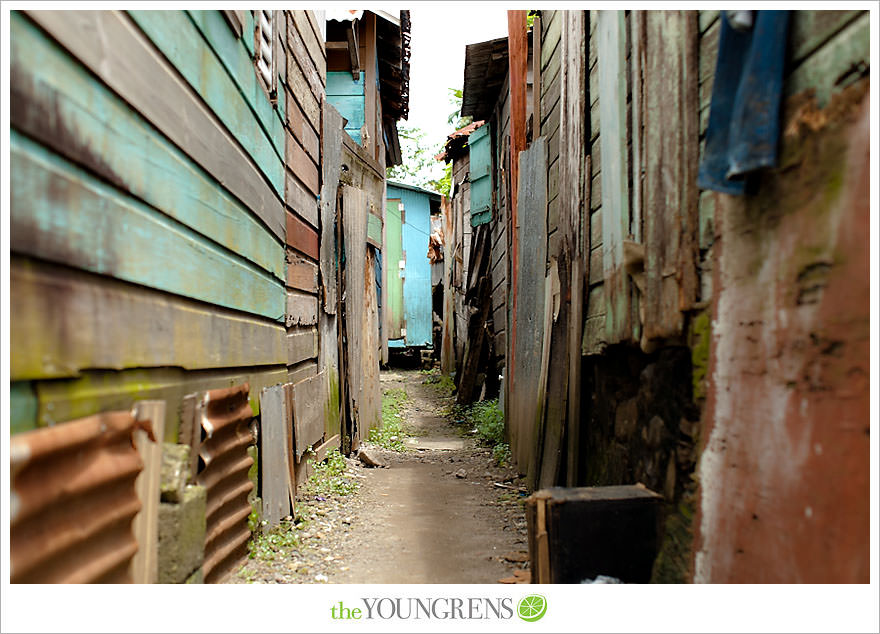 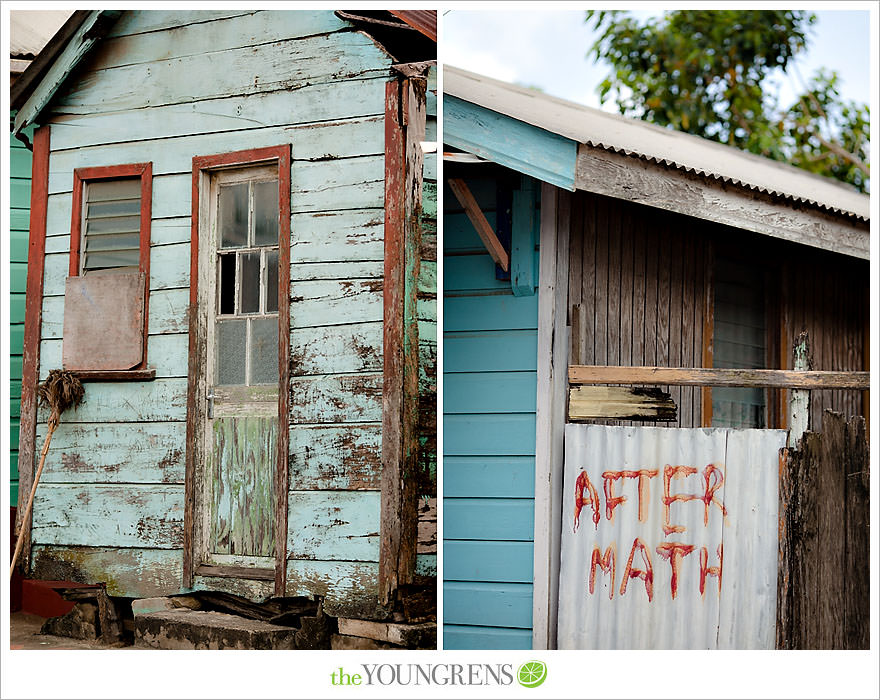 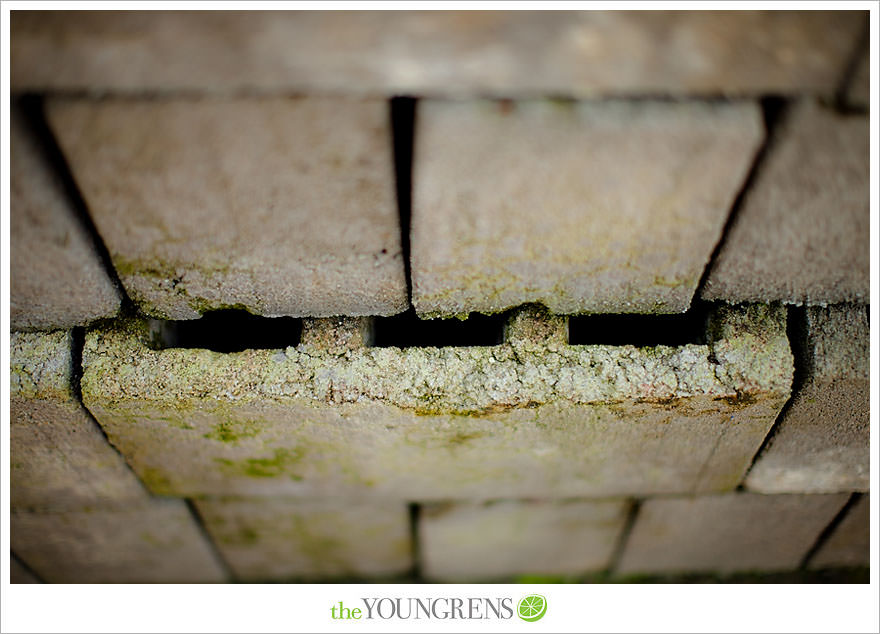 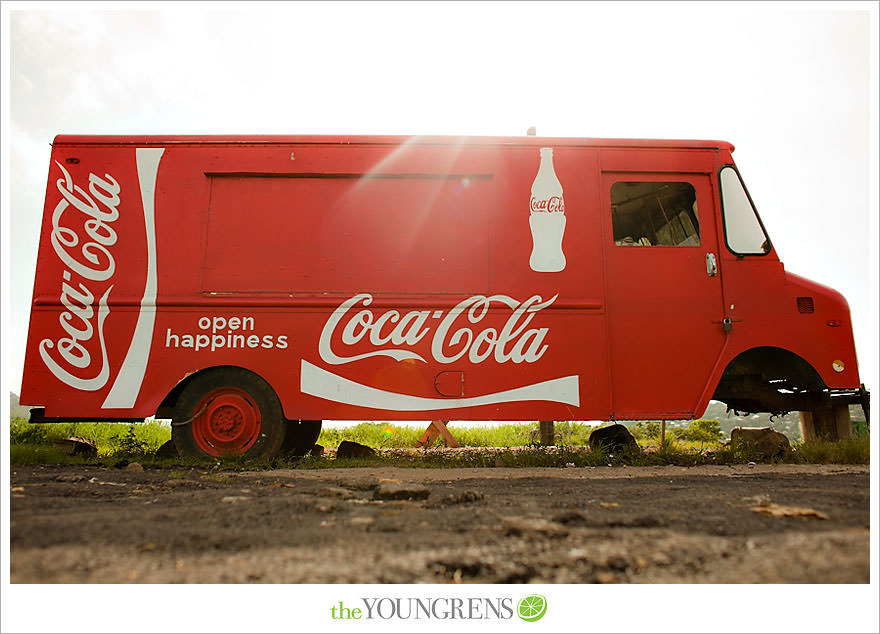 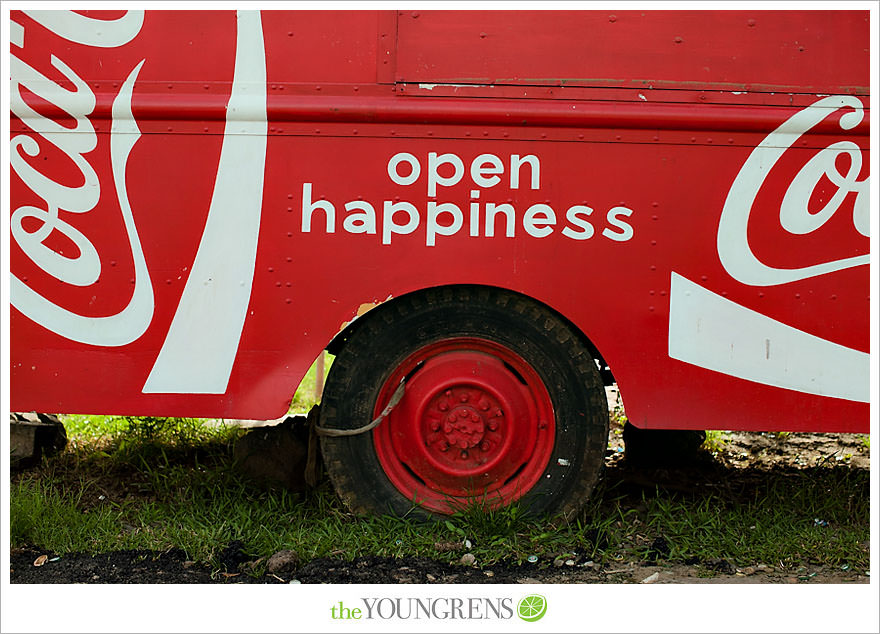 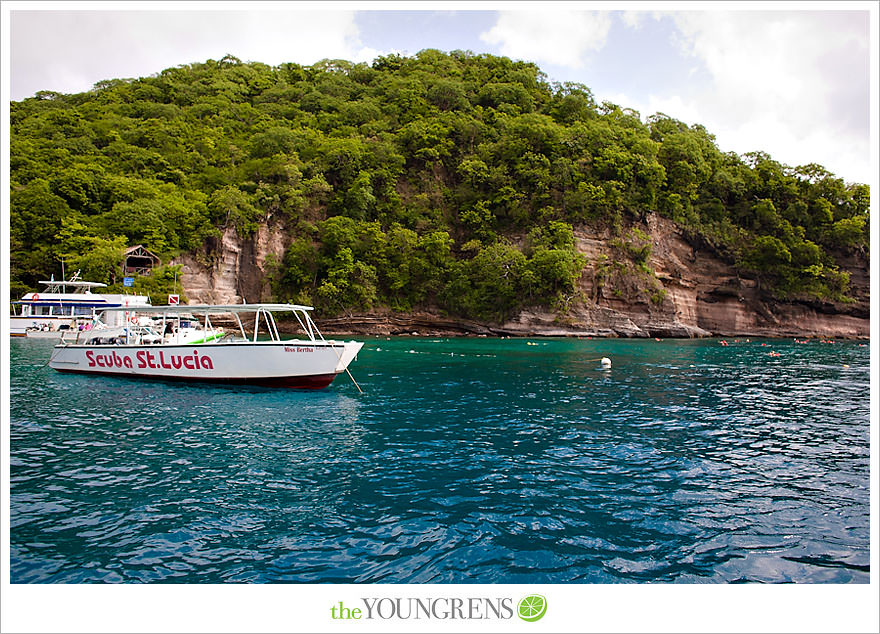 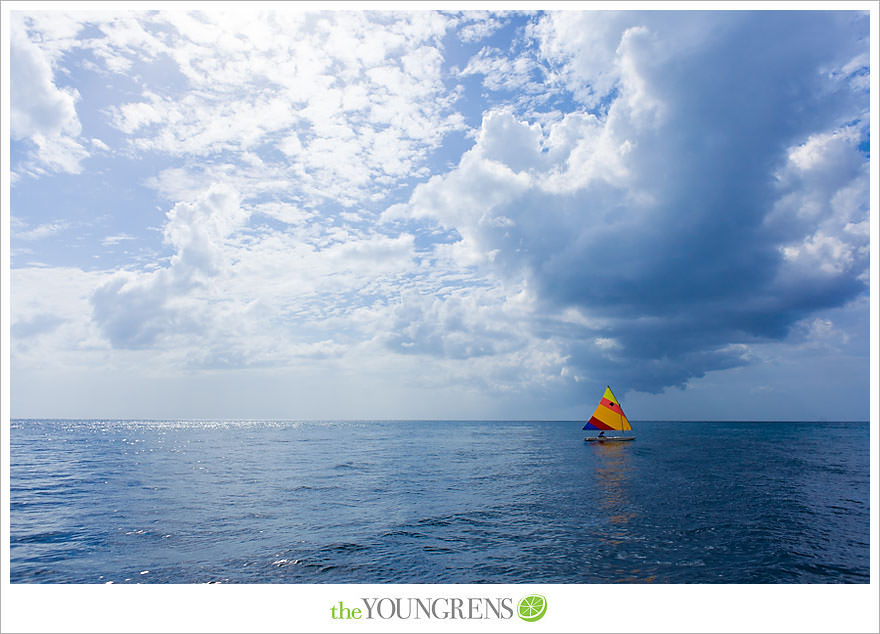