The View From Up Here

So many things that you wouldn’t think would be possible have become possible in New York. Looking out over the city is like peering down into a jungle of ideas – some becoming real while most of them never becoming anything more than a breath. And when all of it collides into the concrete mess that we call a city, it becomes beautiful.

As I grow older, I’ve learned that perspective is critically important in life, especially as a creative entrepreneur. I tend to think too far down the road and get caught up in ‘what-if’s’.

What if we make the wrong decision?

What if it doesn’t work out like we think it will?

What if we rush into it or what if we take too long?

Jeff and I work extremely hard for everything we have, which means that we shoulder the responsibility of making our future happen, so when we face a big decision it seems BIG, at least to me. If our current big decision that we need to make is like a mountain, instead of seeing a lovely peak with some trails to hike, I see an insurmountable cliff wall. Made of ice. And lava. (#thosedontgotogetheratall)

But just look at this city… When you rocket yourself 69 floors up from street level and look down on something massive and chaotic and yet so beautiful, our massive chaotic decision seems smaller. It seems doable.

Is this what they call an ’empire state of mind’? I’ll just call it ‘the view from up here.’ 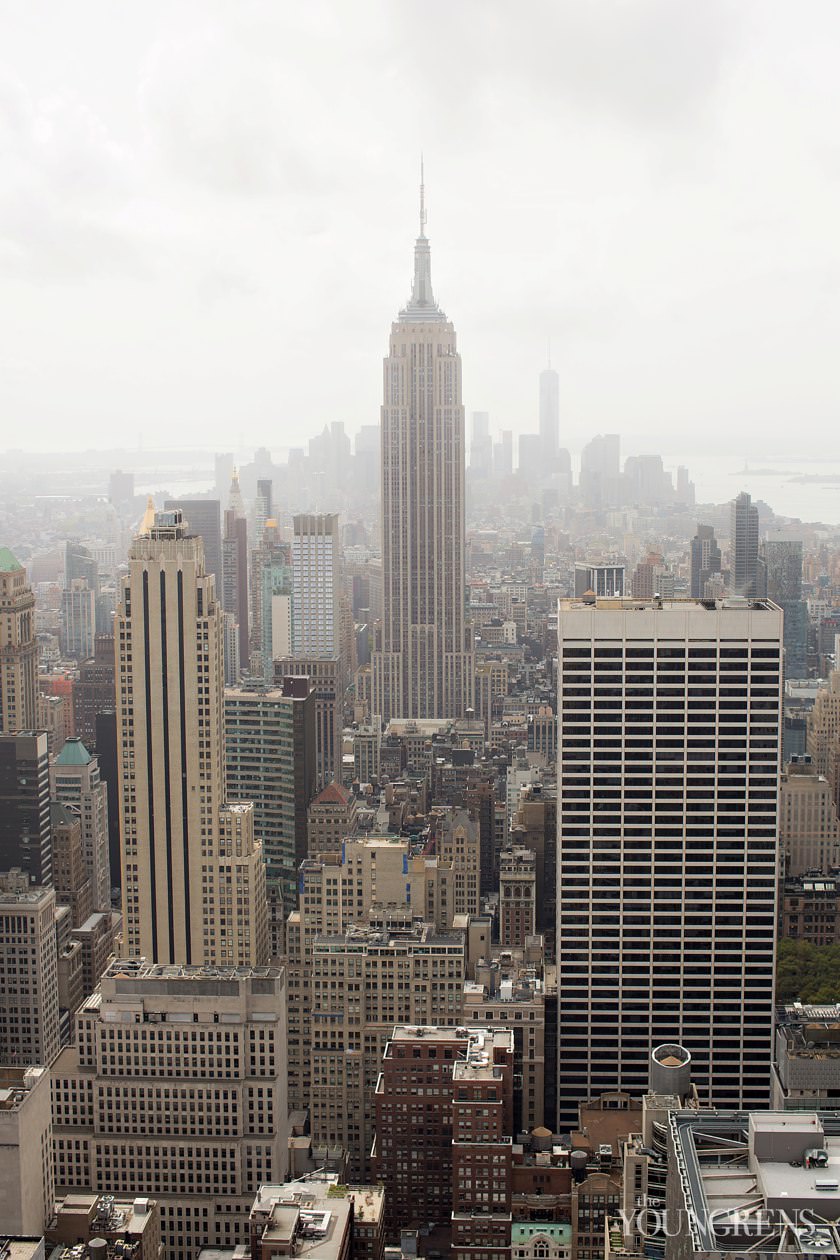 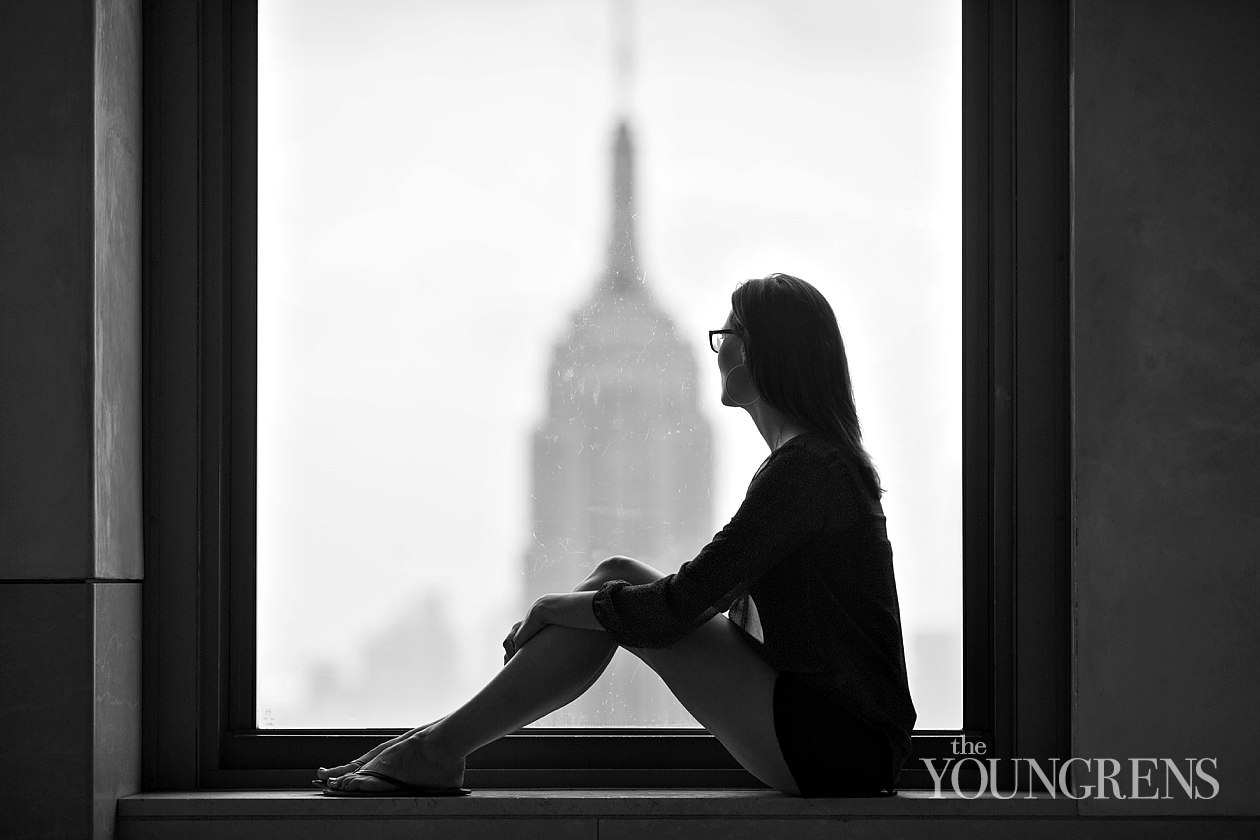 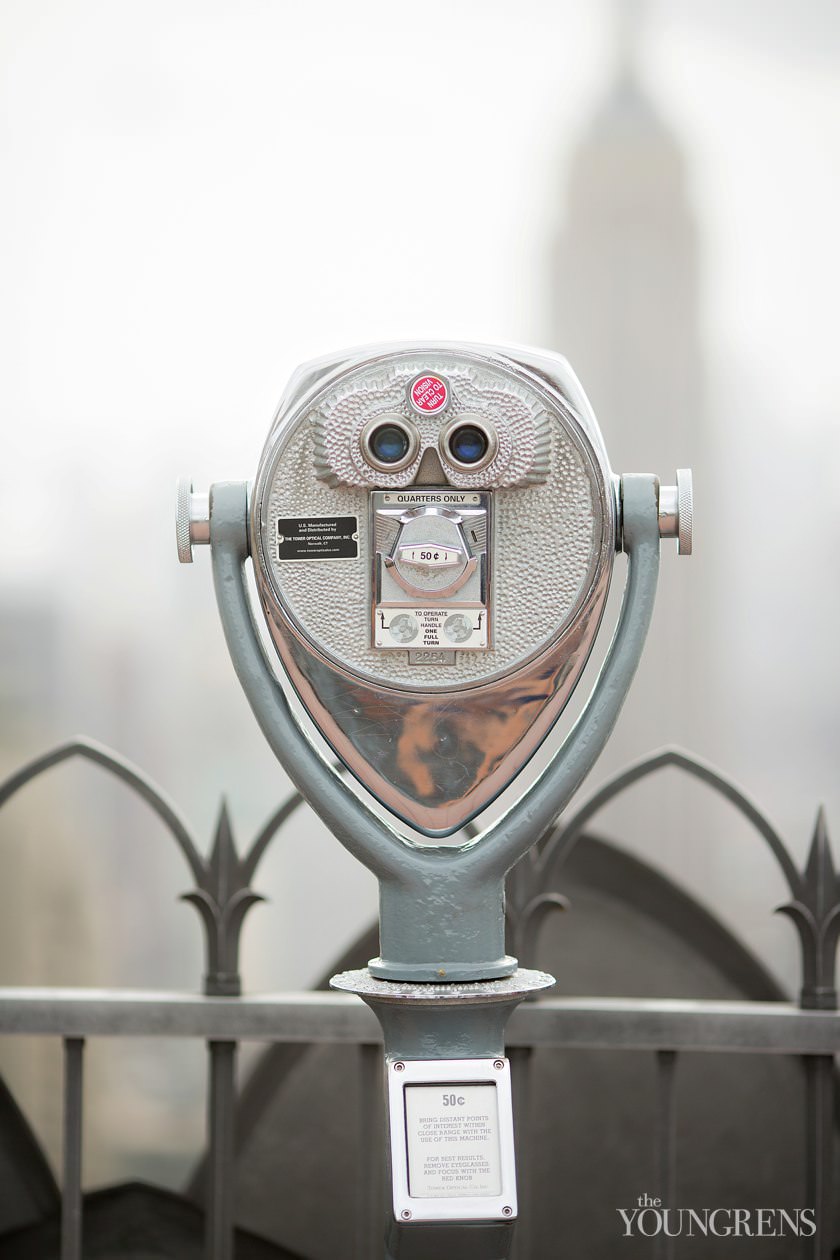