POSTED IN : Branding & Marketing FILED UNDER : 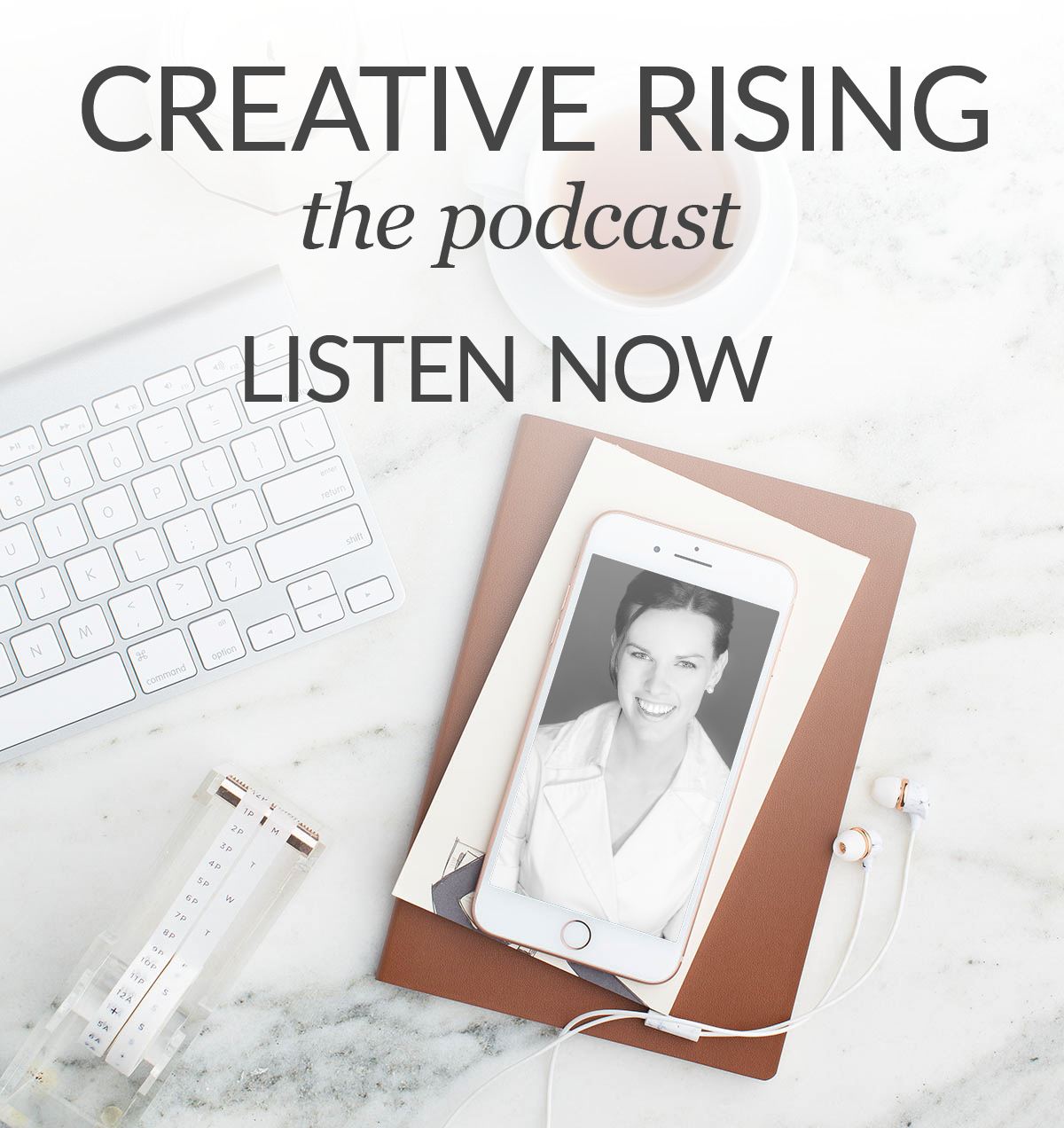 When it comes to the off-season in your photography business, it’s the perfect time to take a long look at your client experience and get it caught up to speed. In fact, when we asked a list of incredibly successful photographers what they are prioritizing in their...

How to Use Wedding Photography Email Templates to Educate Your Clients

We asked a list of incredibly successful photographers what they are prioritizing in their business right now during the COVID-19 crisis (and during any typical off-season), and this was their top response:  They're auditing their client experience.  Why?...

When the COVID-19 crisis hit, you probably asked yourself this question: "What am I supposed to work on during this sudden off-season?" This sudden change of pace is dizzying, and I think we all need a little help getting back on track. So, I asked some experts. I...

An Open Letter to Wedding Photographers During COVID-19

Listen on Apple Podcasts | Listen on Spotify Creative Rising Episode 310 [NARRATIVE] Two weeks ago, Jeff and I were completely checked out on a two week vacation on Kauai. No phones, no media, no news. But when we landed back in San Diego, Coronavirus hit...

I'll be honest with you, friends - this is not easy. This season of COVID-19 has undoubtedly been a stressful, scary time for creative entrepreneurs like ourselves. But it’s also been a heartbreaking season for our clients. They’ve been planning their weddings or...

our email response templates forCOVID-19It's critical to communicate well during this time of uncertainty. Get the exact emails we're using right now to reassure our clients, take care of our vendors, and respond to postponements and cancellations for weddings,...

Asset Management: How to Create a Simple Backup System That Works

Listen on Apple Podcasts | Listen on Spotify Creative Rising Episode 309 [TRAINING] Asset management is something that can get very confusing very quickly, which is why most of us put this part of our business on the back burner for far too long. But...

Listen on Apple Podcasts | Listen on Spotify Creative Rising Episode 308 [INTERVIEW] Natalie Franke co-founded the Rising Tide Society in 2015 out of a deep personal need for community with other creative entrepreneurs. She felt desperately alone...

Listen on Apple Podcasts | Listen on Spotify Creative Rising Episode 307 [TRAINING] Want to know the best advice we ever received in our business? It was to FIRE OURSELVES.  As wedding photographers, we wear a lot of hats. We're bookkeepers,...

Copywriting: How to Write Your Site to Attract Your Dreamies with Rachel Greiman

Listen on Apple Podcasts | Listen on Spotify Creative Rising Episode 306 [TRAINING] You take amazing photos, but when the words on your website don't match up to your gorgeous photographs, it will cost you. Big time. The copy on your website can either...

map out your biz with ourORGANIZATIONAL CHARTAs boring as it sounds, creating an org chart of the roles in your business will be the key to scaling into an exciting (and profitable) brand.what other people ARE SAYING These templates were so very helpful for me...

A Week in the Life: Behind the Scenes with Jeff and Erin

Listen on Apple Podcasts | Listen on Spotify Creative Rising Episode 305 [NARRATIVE] This week, we're taking you behind the scenes to experience what a typical work week looks like here at The Youngrens. In true entrepreneur fashion though, this week was...