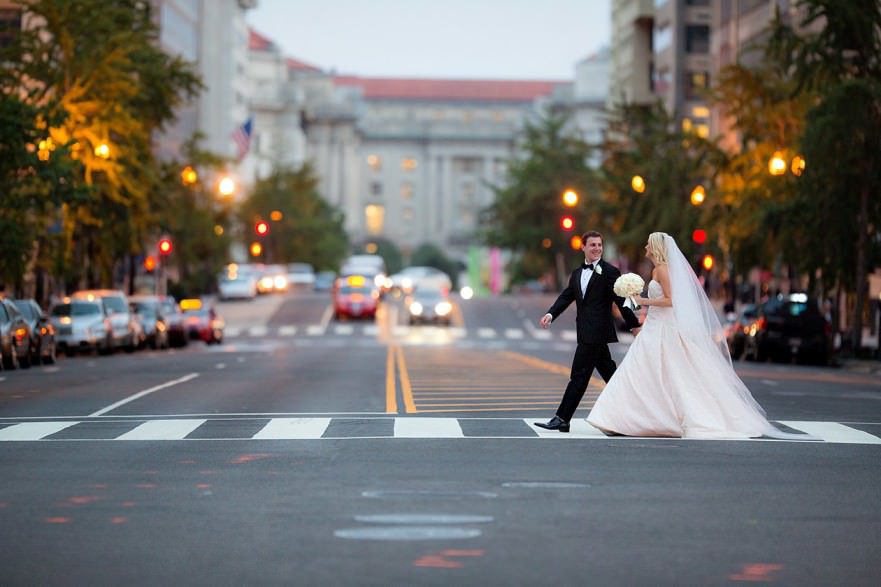 How We Shoot a Wedding as Husband and Wife Photographers

POSTED IN : Photographers, Shooting & Workflow FILED UNDER : The Wedding Day

Jeff and I are a married photography team, and we’ve developed an interesting approach to how we split up the responsibilities of shooting a wedding as husband and wife photographers.

In fact, I believe it’s incredibly different than most married teams out there.

It all started when I asked Jeff to be my second shooter.

We just naturally fell into a groove that made sense and that seemed like it worked for us.

For the most part.

Until We Got Bored

A problem arose with this method when Jeff and I reached a point in our careers when we felt like our images weren’t growing and developing as much as we wanted them to. They were starting to feel a little stale and too ‘standard.’

Our creativity wasn’t as alive as it used to be.

When we asked ourselves why we weren’t as creative as we once were, we realized that both of felt like we didn’t have the ROOM to get creative because we were so focused on our individual ‘responsiblities.’

This really hit home for me when I discovered just how much we were duplicating a lot of our shots.

A light bulb went off in my head when I listened to the insanely talented celebrity wedding photographer, Joe Buissink, talk about how he photographs a wedding.

Instead of hiring a second shooter, Joe actually hires someone to be his PRIMARY shooter for his weddings.

That person is responsible for all of the traditional ‘must have’ shots – the First Kiss, the standard wedding party portraits, the family setups, and the nice photo of the father of the bride giving his toast. All of those images are under the primary’s umbrella.

Joe is then free to be his own second shooter throughout the day, and his only responsibility is to be as creative as he can possibly be.

When I heard this, I looked at Jeff and I asked him, “Will you be my second shooter?”

The ‘Responsible vs. Creative’ Method

How this works as husband and wife photographers is that we take turns with each wedding being Responsible vs Creative.

So if it’s my turn to be Responsible, I’m in charge of setting up and taking things like the standard wedding party portrait while Jeff runs around and captures images that are candid and creative.

I will photograph the standard bridesmaid portraits, and while I’m doing that, Jeff will take candid shots of the groomsmen and their details while they wait for their turn and vice versa. You can see our mix of standard shots versus creative images here.

One of us is creating beautiful yet standard images, while the other is completely responsible for the creative stuff that we all love!


During something like the first dance, if I am the Responsible one that day, then I am in charge of getting the nice standard images that are clean and beautiful and I will shoot my go-to images with lenses and settings that I know will work for me.

Jeff’s job, however, is to create a few epic images by shooting across the entire room with off camera lights (or no lighting at all to create a low light effect), and he will shoot at much riskier settings that may or may not work out.

And what if his images don’t turn out? That’s ok, because my shots will look great.

But what if they do?? (And they usually do.) Then we have some AMAZING images that neither of us would have had the guts to create otherwise.

My job is to shoot from my head that day.

His job is to shoot completely from the heart.

While he’s shooting the standard must-have images of the ceremony, I’m shooting from a balcony above.

On another day, I’m getting nice photos of the friends and family giving toasts, and he’s catching guests’ reactions.

On another day, I’m shooting the standard details of the empty reception room, and he’s shooting candid images of guests enjoying one another at cocktails.

I’ll admit, being the one responsible for all of the standard shots isn’t an easy job, but that’s why its SO important for us to trade off.

Otherwise, as husband and wife photographers, one of us can easily get burned out with always carrying the load on one of our shoulders.

Ever since we began developing this method, we’ve created more images that we’re proud of and that have driven our portfolio to the places we want to go, while serving our couples and their families with beautiful images that tell the story completely.

If you’re a married or a partner team that shoots together consistently, try this method out and see if it works for your dynamic. I would love to hear your experiences with it!

What are other ways that all of you husband and wife photographers out there have split up your responsibilities on a wedding day?

Hop into our FREE Photographer-Only Facebook Group and join the conversation there! 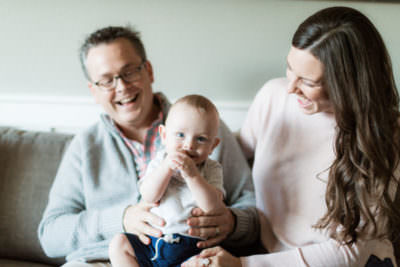 Hi there! We’re Jeff and Erin Youngren, a hubby and wifey wedding photography team in San Diego. We shoot together. We travel together. We dream together. And we believe the best thing to hold onto in life is each other (+ a great glass of wine…) 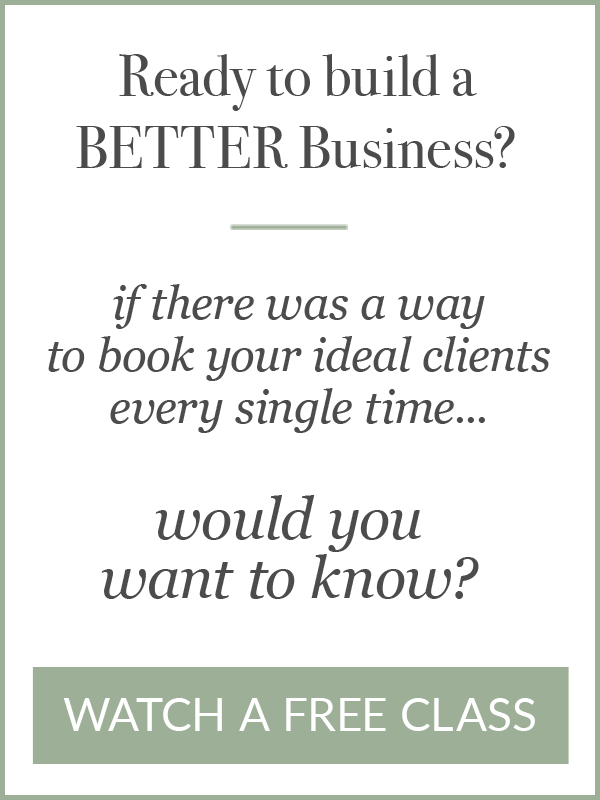 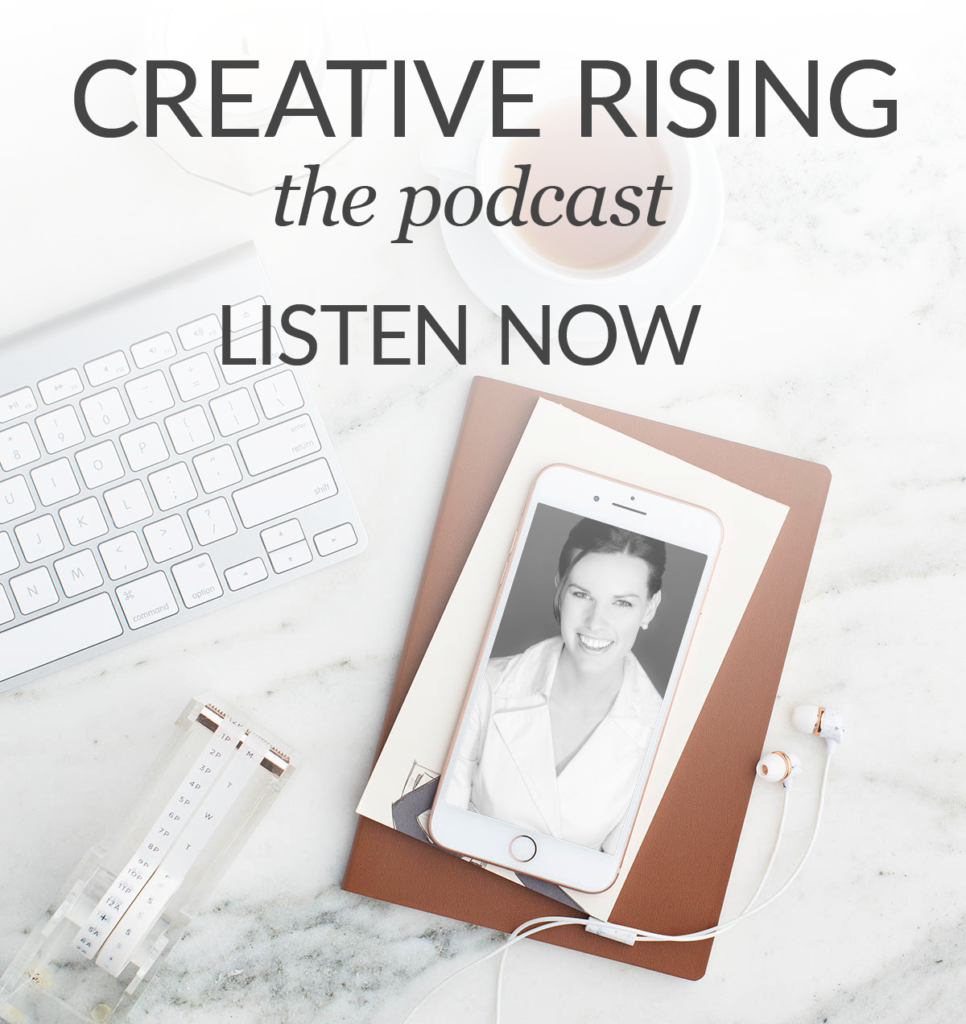 Tools We Use & Love

Tools we use in our business that we absolutely LOVE (and couldn’t live without). Click their logos to learn more about how we use these tools!

Popular in the Shop!

We’d love to have you join us in our favorite spot on the internet – our Facebook group. It’s an amazing community of incredibly talented and kind people!

START BY GRABBING ONE OF OUR MOST POPULAR FREE RESOURCES! 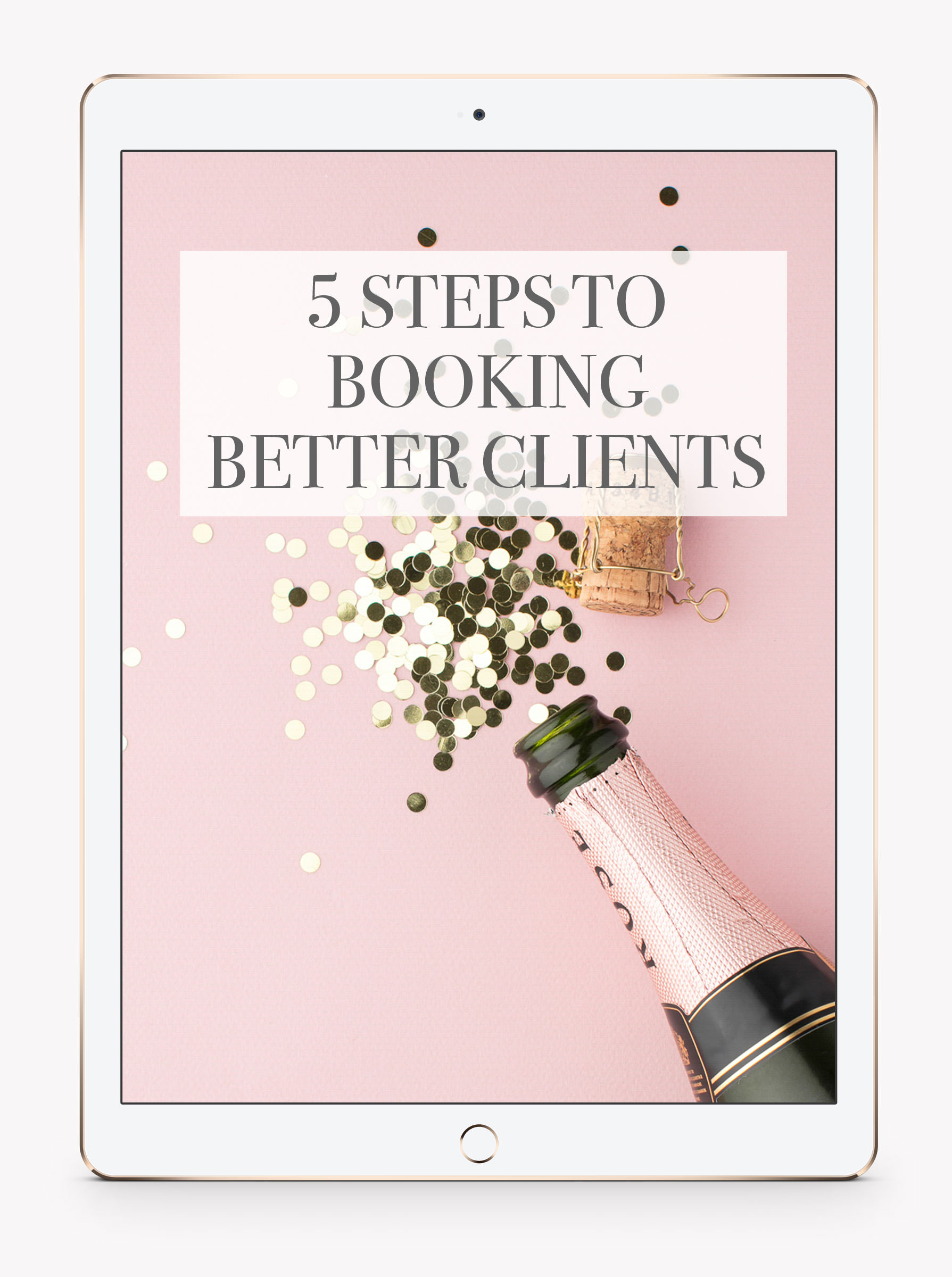 FREE GUIDE: 5 Steps to Booking Better Clients You Love (And Love You Back!) 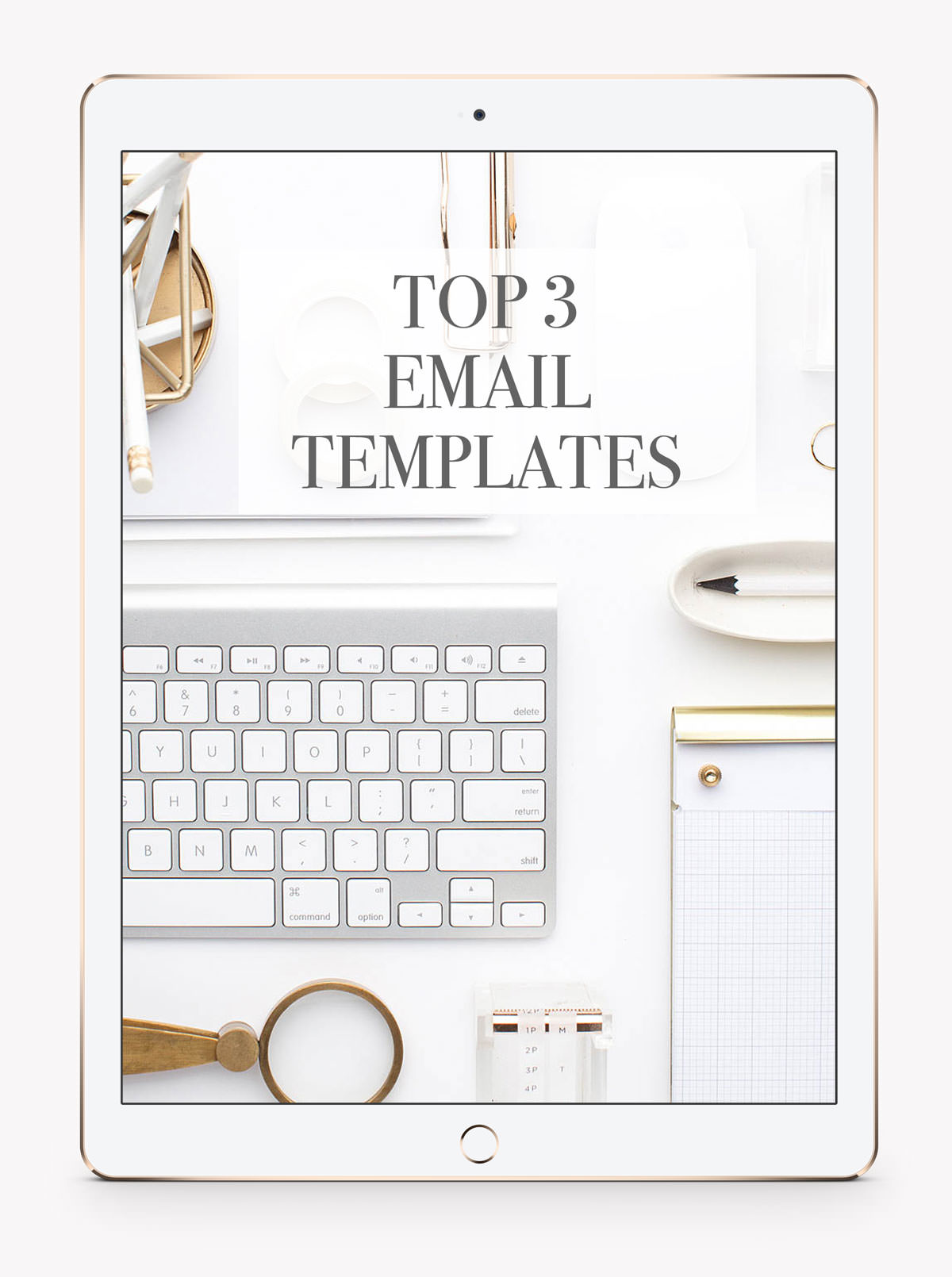 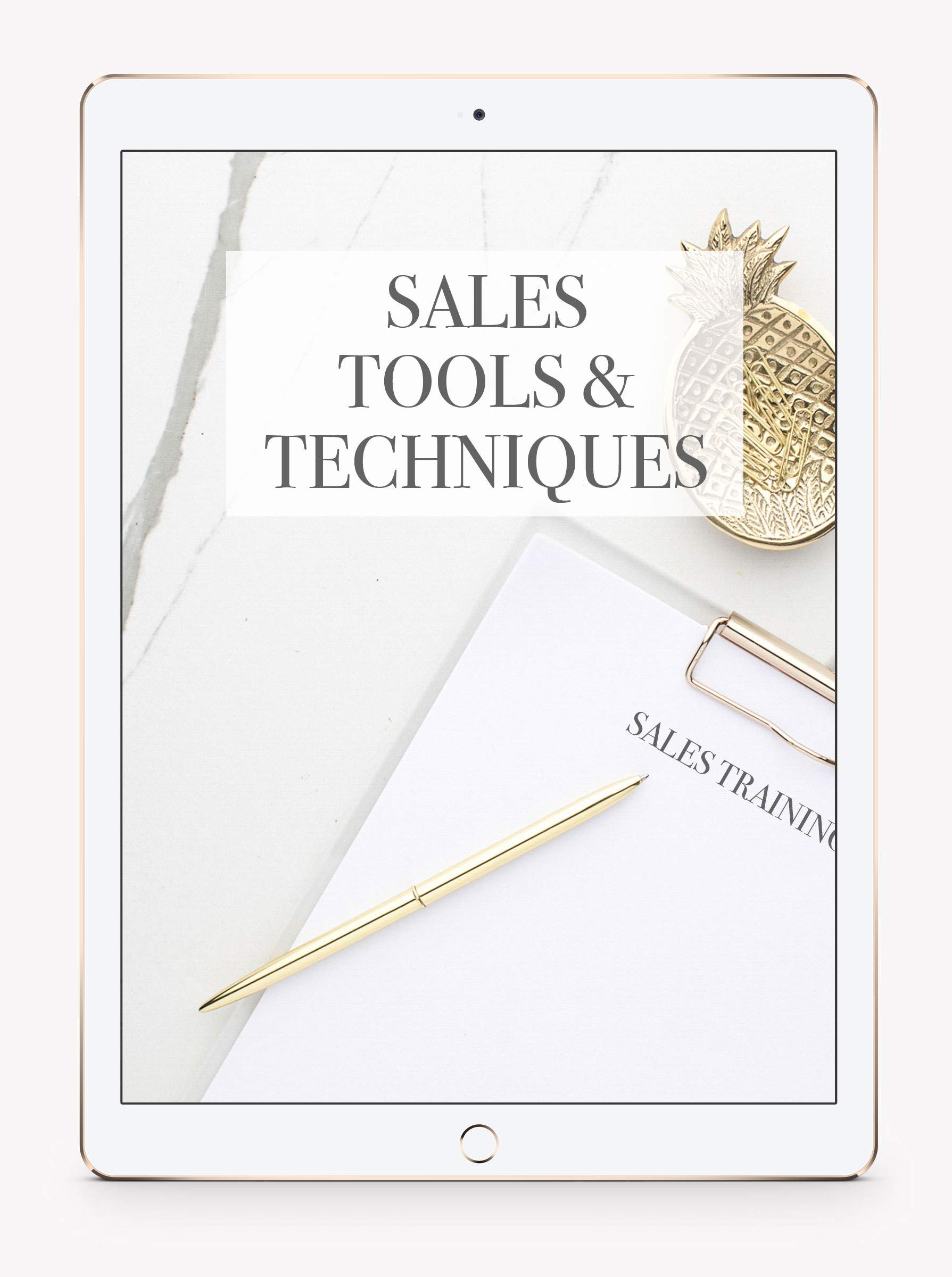 OUR INSTAGRAM
OH HAPPY DAY! 🎉 This mama is *officially* bac

Easter was the first Covid holiday last year in a

In this moment, all the stress of planning a weddi

This image represents about the *furthest* thing f

This error message is only visible to WordPress admins

There has been a problem with your Instagram Feed.