Awwwww yes… Easter. The day of chocolate shaped bunnies, deviled eggs, the official launch of the little summer dress, the only day I’ll ever wear white gloves, and the end of lent. Oh the end of lent.

Ok, so I’ve rarely observed lent, but I’m slowly hearing the excited groans of those around me that are longing for their neglected shots of espresso, french fries, chocolate bars, and donuts – they’re getting louder and more insistent as the end of lent draws near. So I realize this post will not help those dessert hunger pangs over the next week, but drop this little ditty into your crockpot the night before Easter and wake up to heavens opening up over Easter brunch. You’ll thank me after its devoured.

This is a super easy crockpot bread pudding that is moist, sweet, and nutty. I love the Cinnamon Sugar Sauce that is drizzled over the top – when it’s topped off with the sauce and a dollop of homemade whipped cream, this centerpiece of brunch is a true winner! 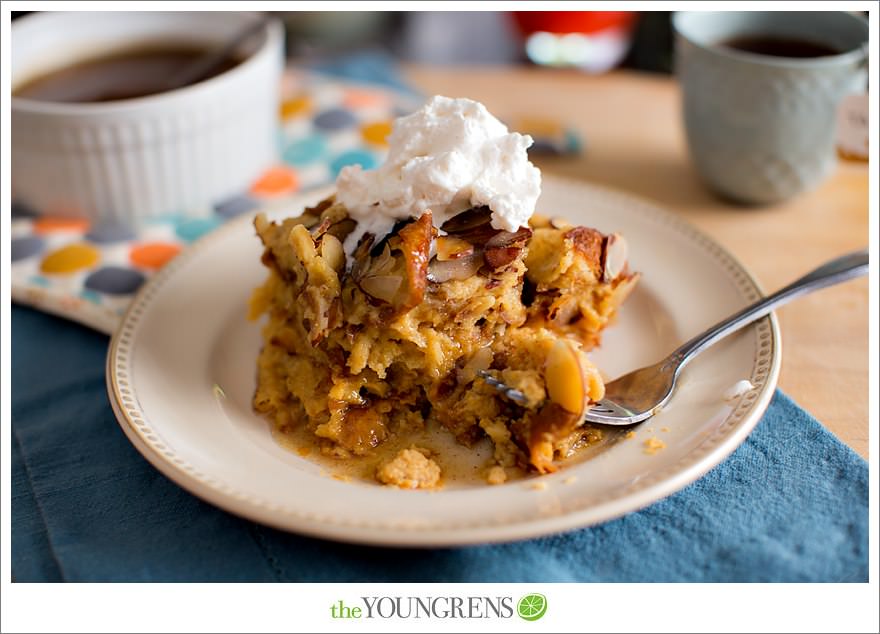 You’ll pull out of your baking pantry all of the essentials – and a good amount of creams – for this delicious dish. 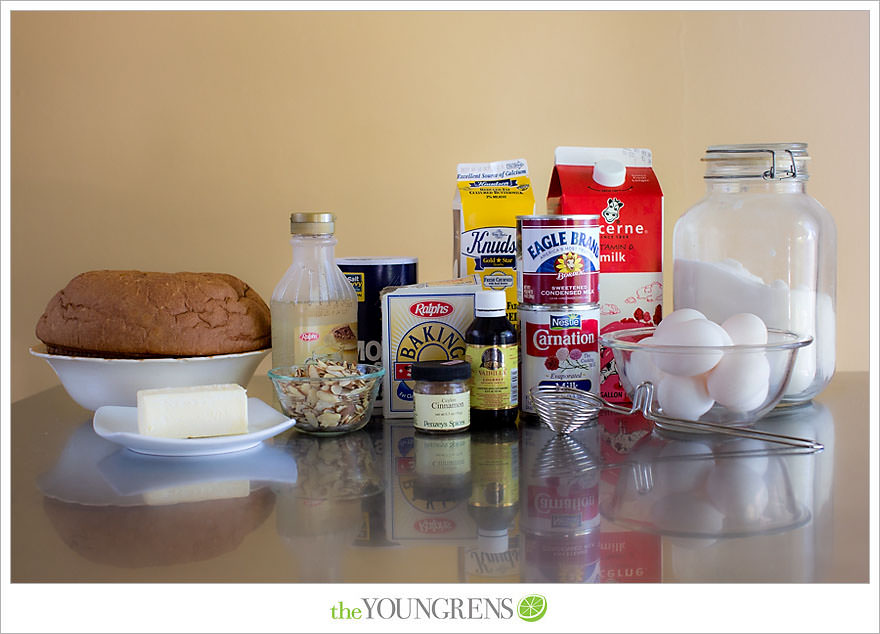 And don’t forget the sauce – the Cinnamon Sugar sauce will take some buttermilk, corn syrup, and a dash of baking soda. 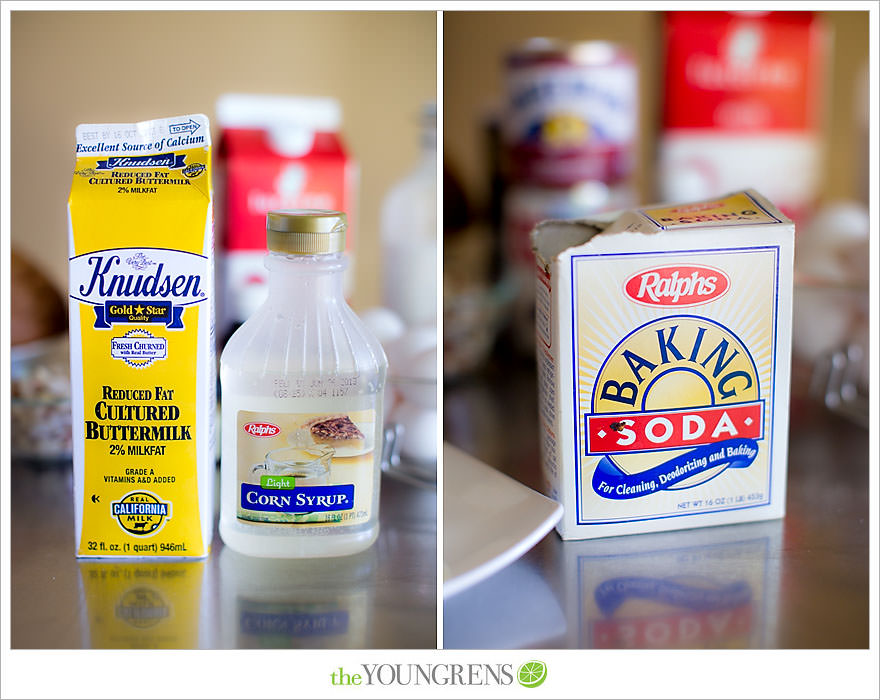 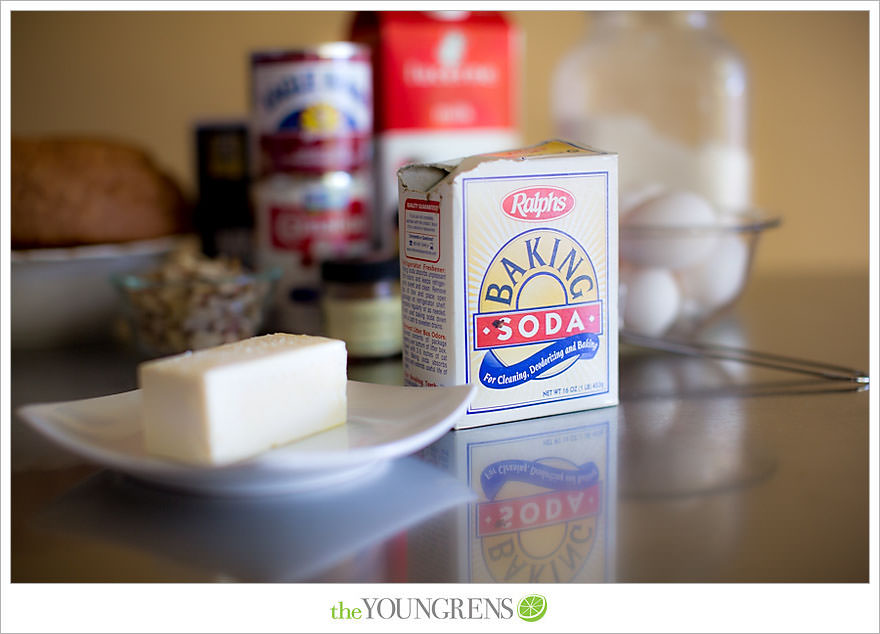 You’ll start by toasting your almonds for a minute or two in the broiler on a baking sheet. 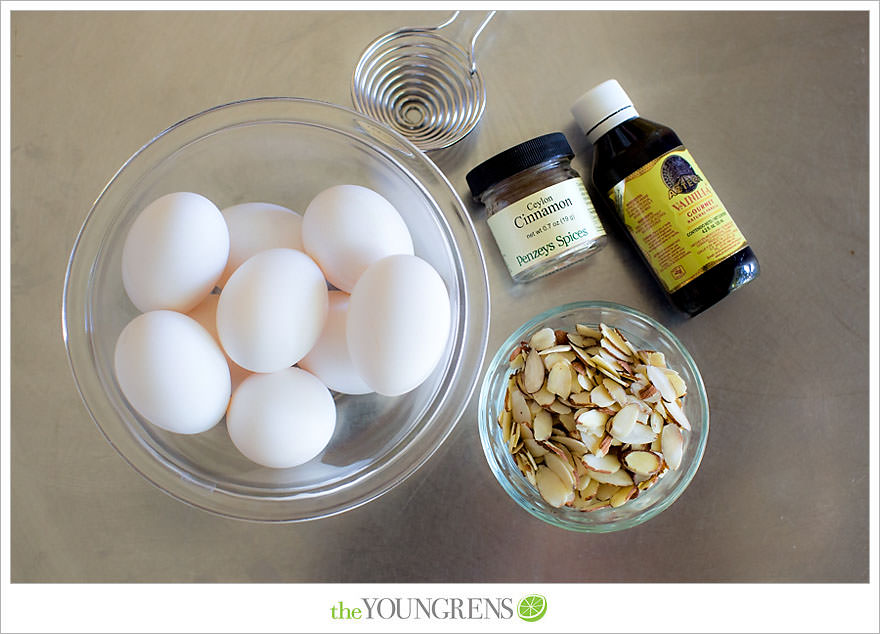 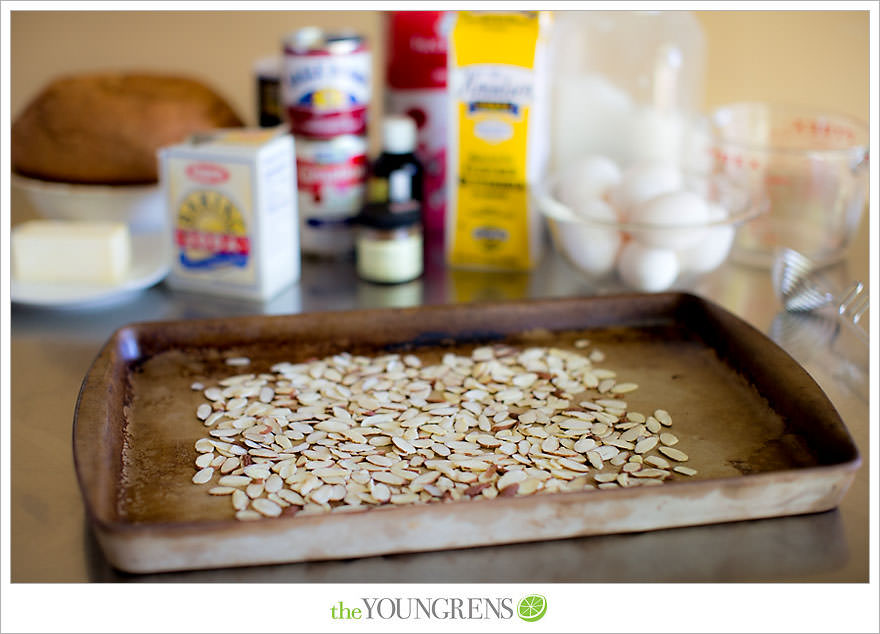 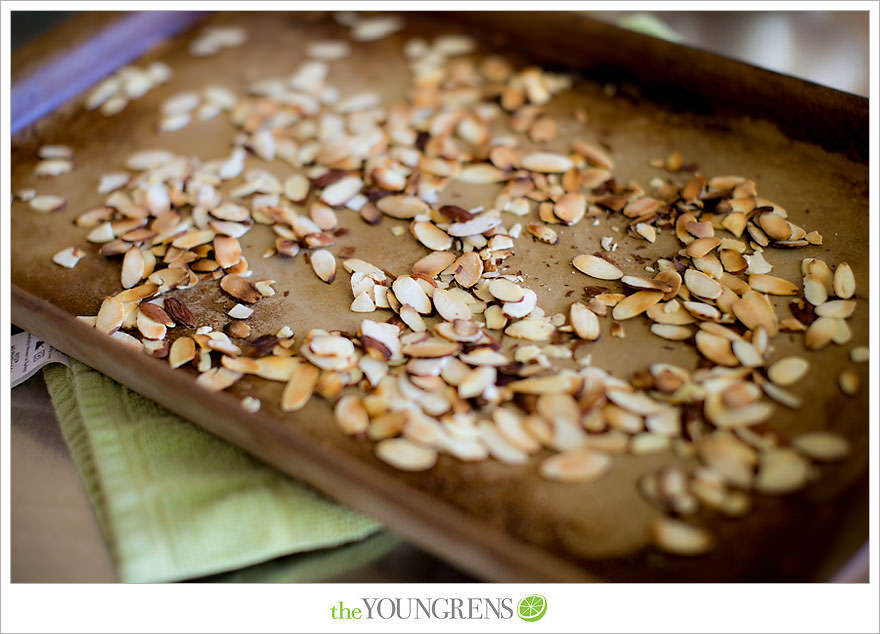 Then cut up your bread into one inch chunks. I couldn’t find challah bread, so I actually used some Hawaiian sweet bread, which tasted pretty wonderful with this mixture. Definitely let your bread go stale for the best results. 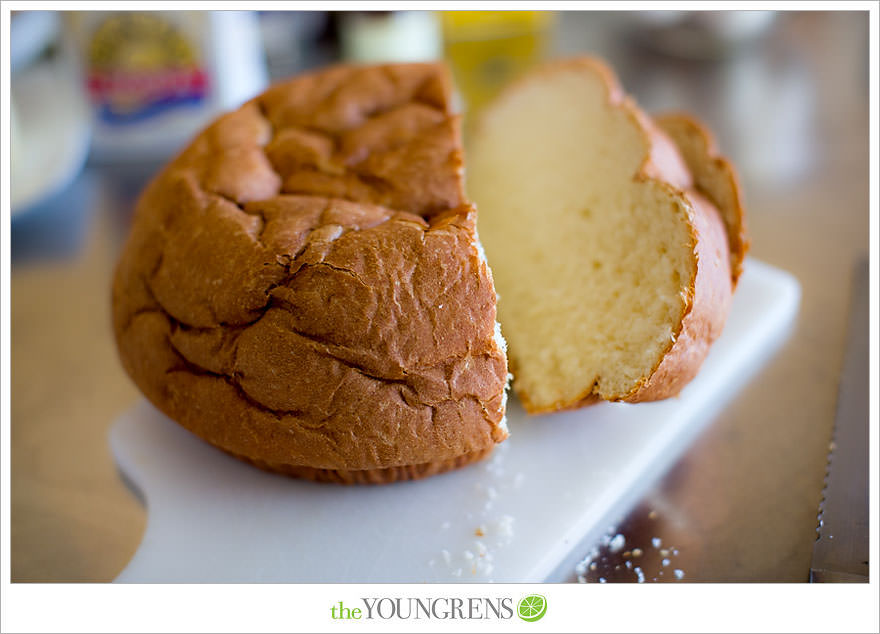 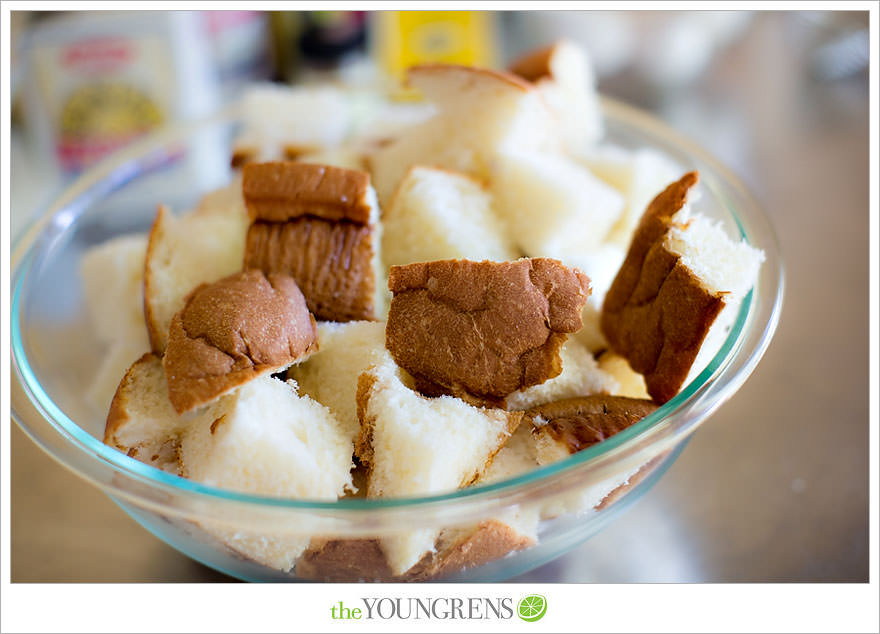 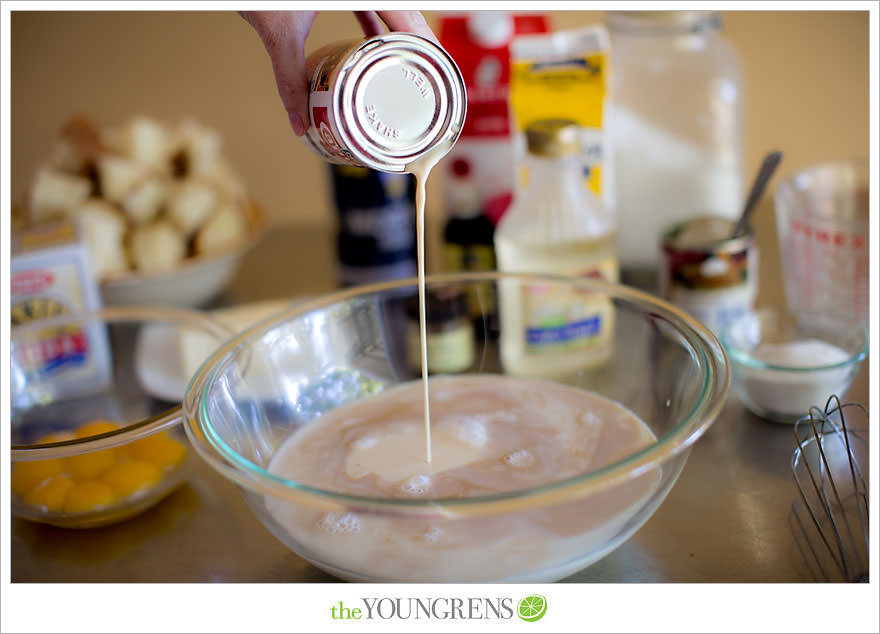 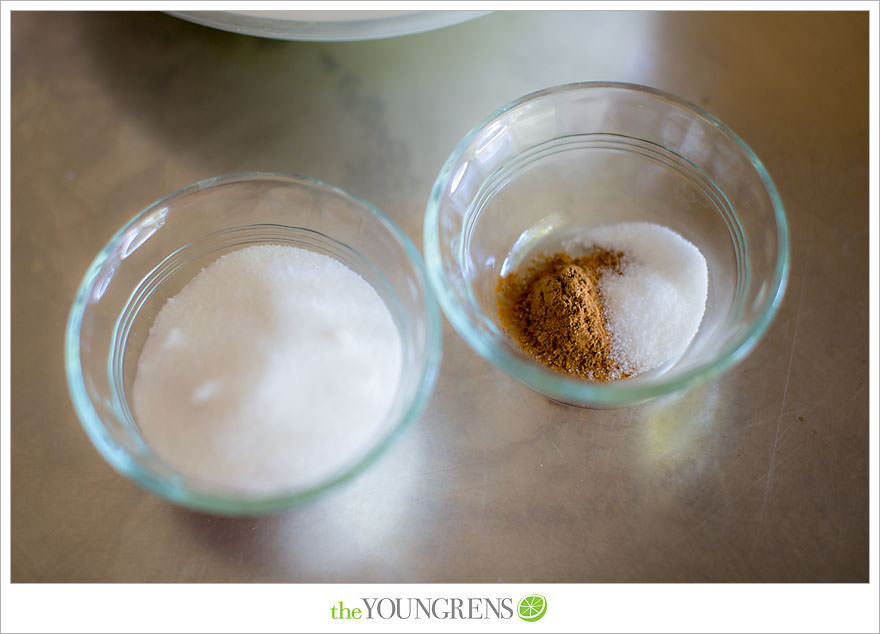 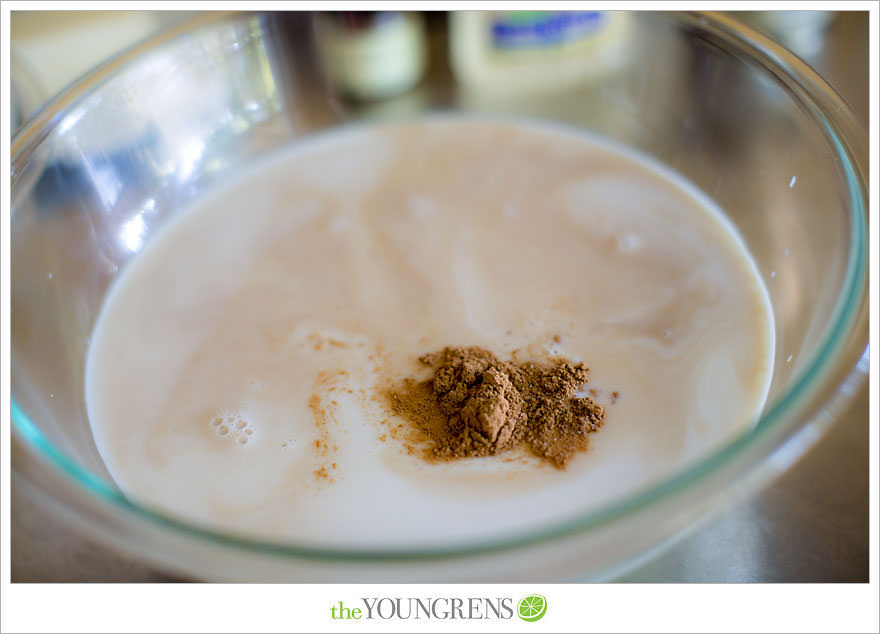 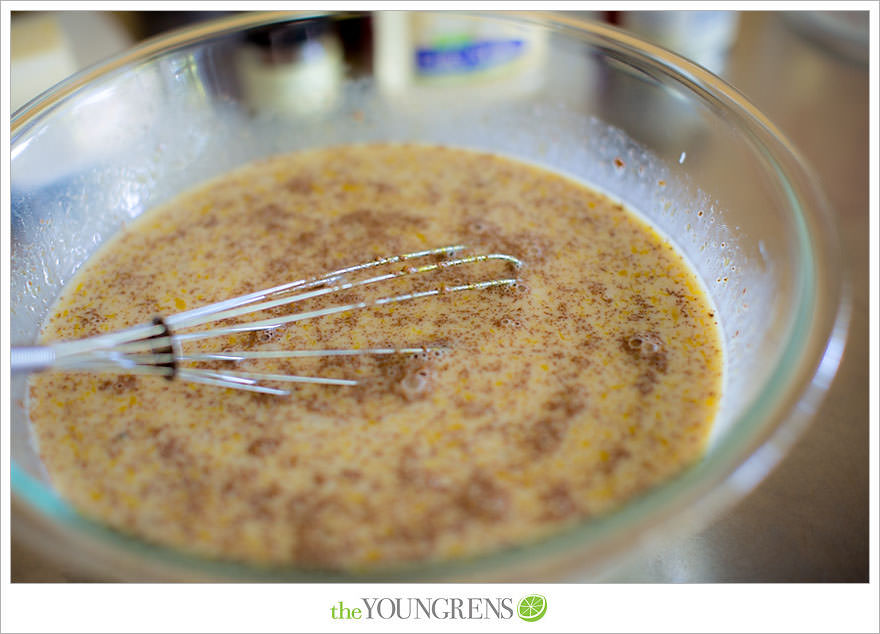 Then dump in your bread and almonds (which will be done by now) and mix it together until the bread is completely coated. 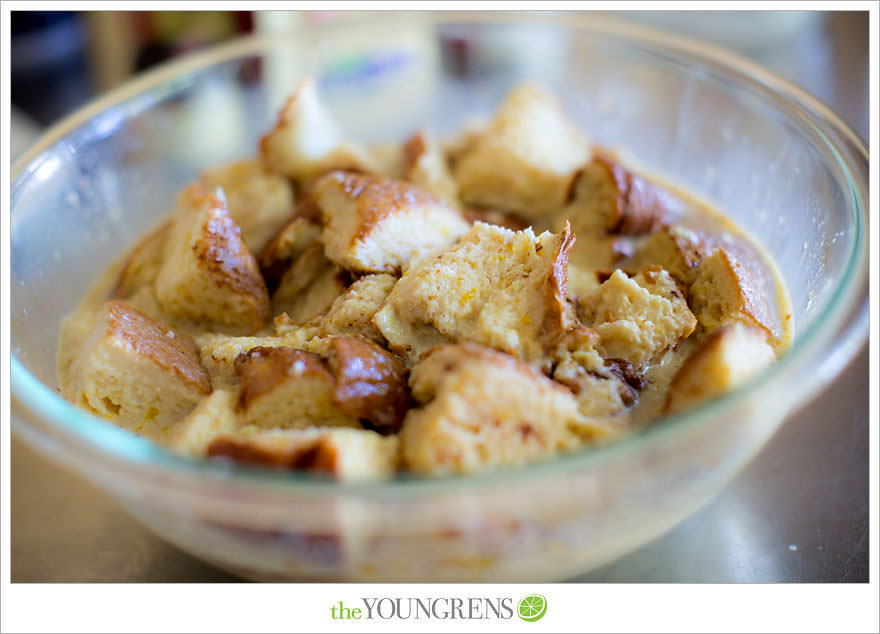 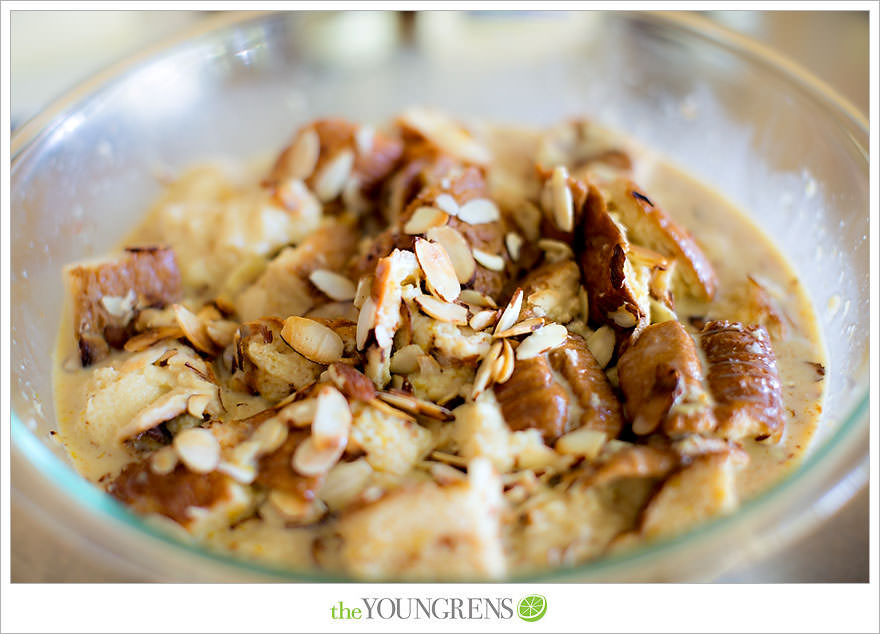 Spray the inside of a slow cooker with non-stick spray, and the recipe suggests coating the inside with aluminum foil for easy removal and clean up. I didn’t this time, but I definitely would try it in the future. There was some ‘stickage’ that happened for sure!

Dump in the bread mixture, cover, and cook on low for about four hours. It’s done cooking when the center of bread pudding is set. 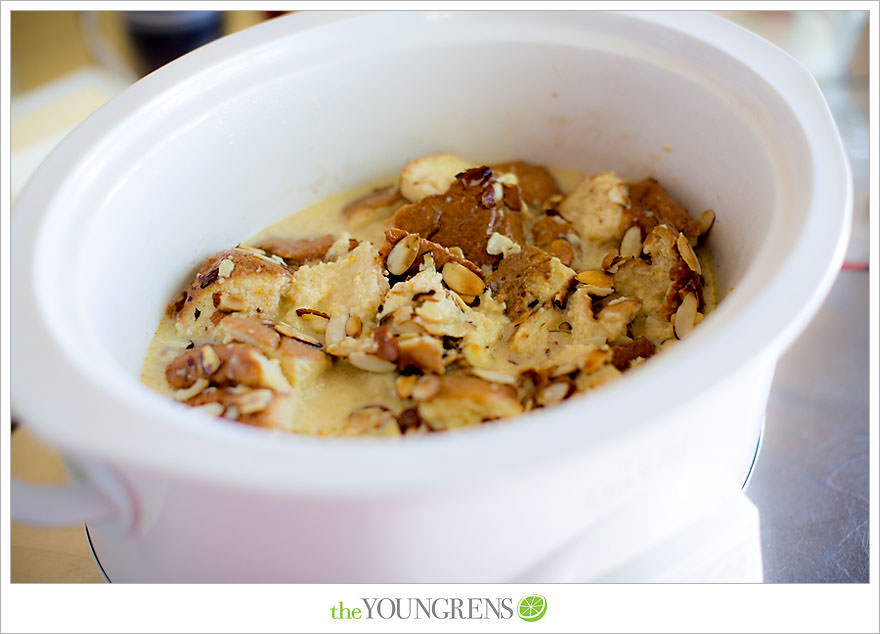 When the bread pudding is finished, take off the lid and let it cool while you make your Cinnamon Sugar Sauce. Combine all of the sauce ingredients in a  saucepan except for the baking soda. Bring to a boil. 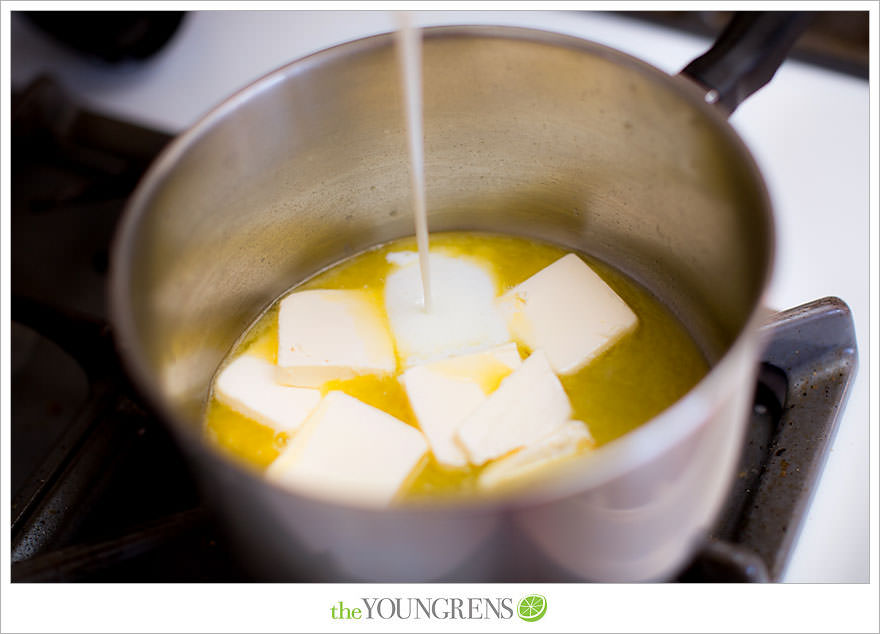 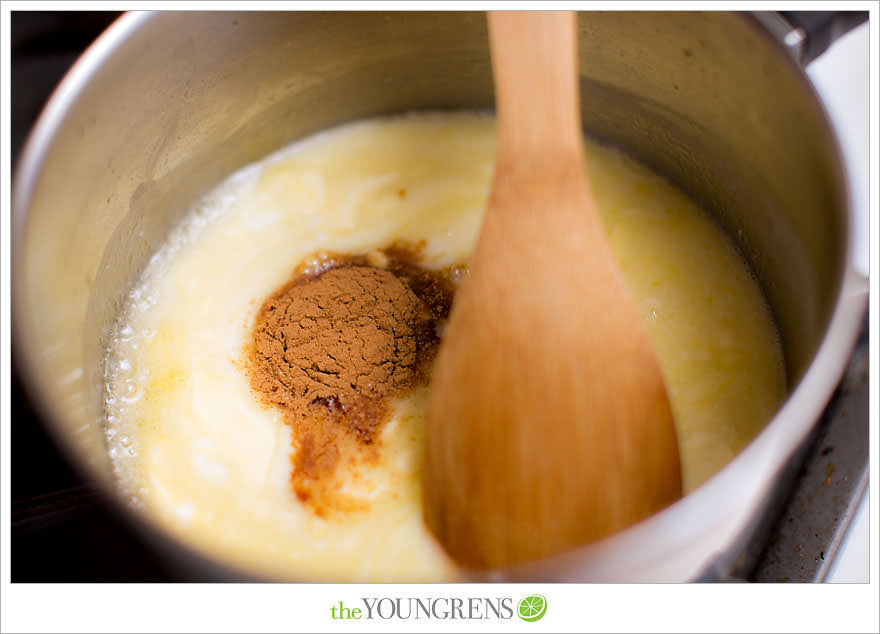 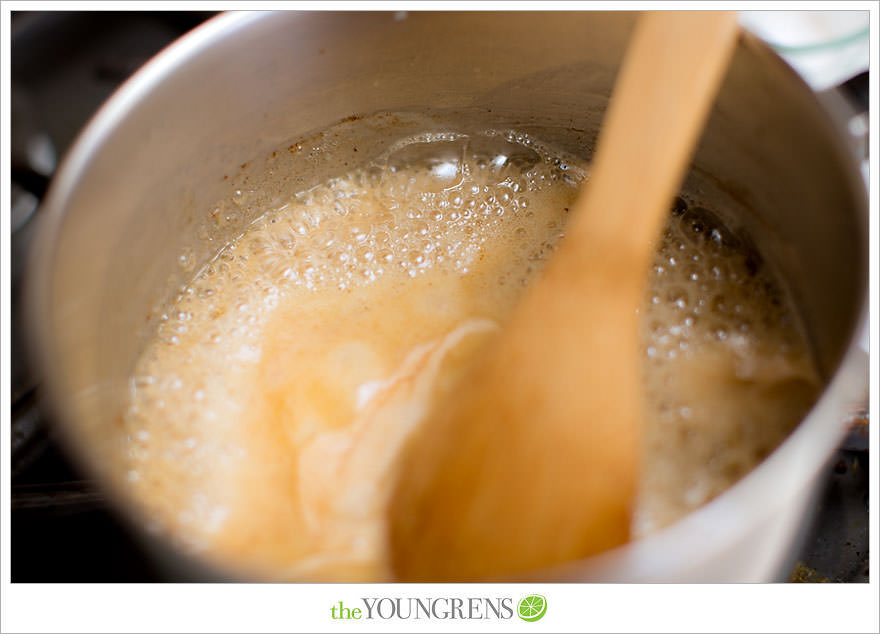 Remove the saucepan from heat, and slowly add the baking soda. The sauce will get bubbly, but keep stirring because this will make it thicken as the sauce cools off. 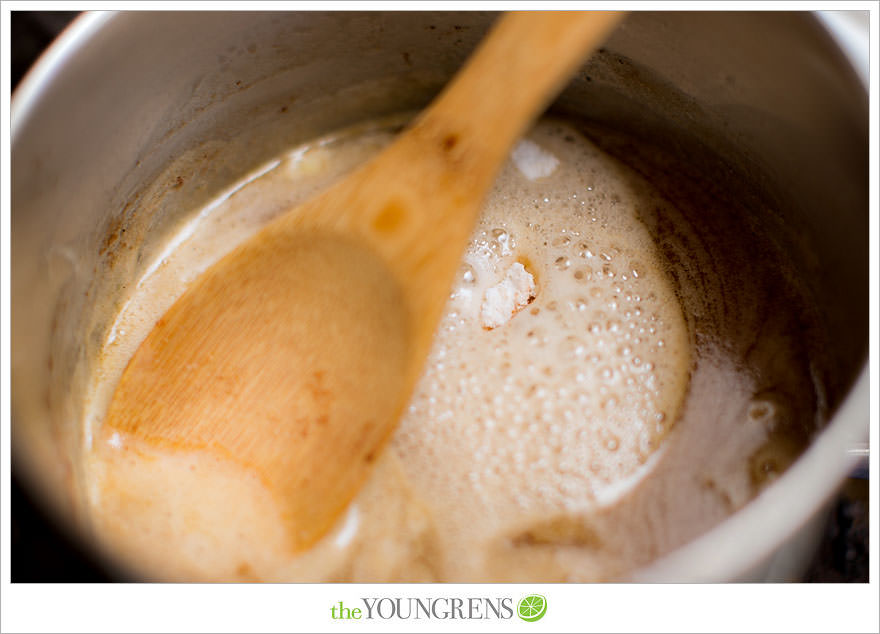 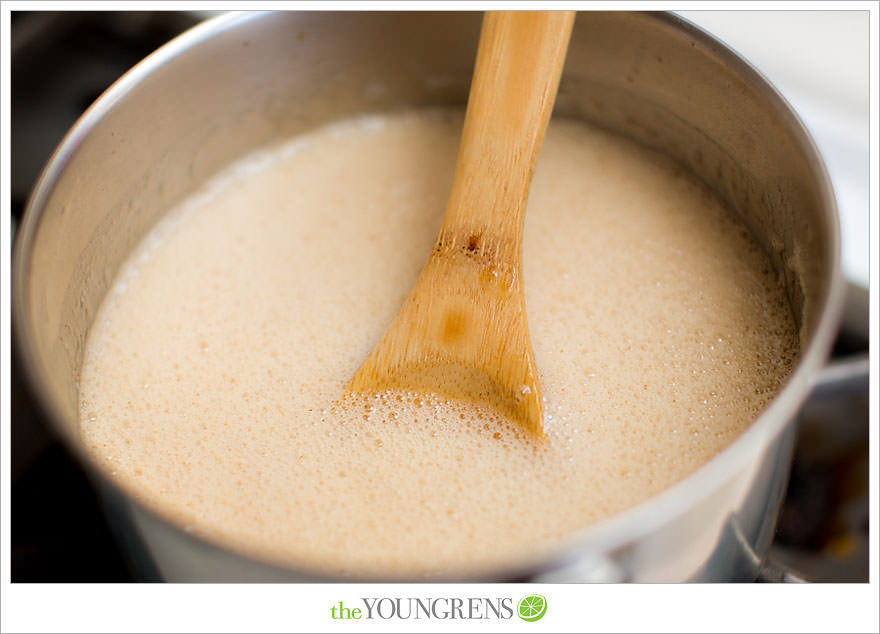 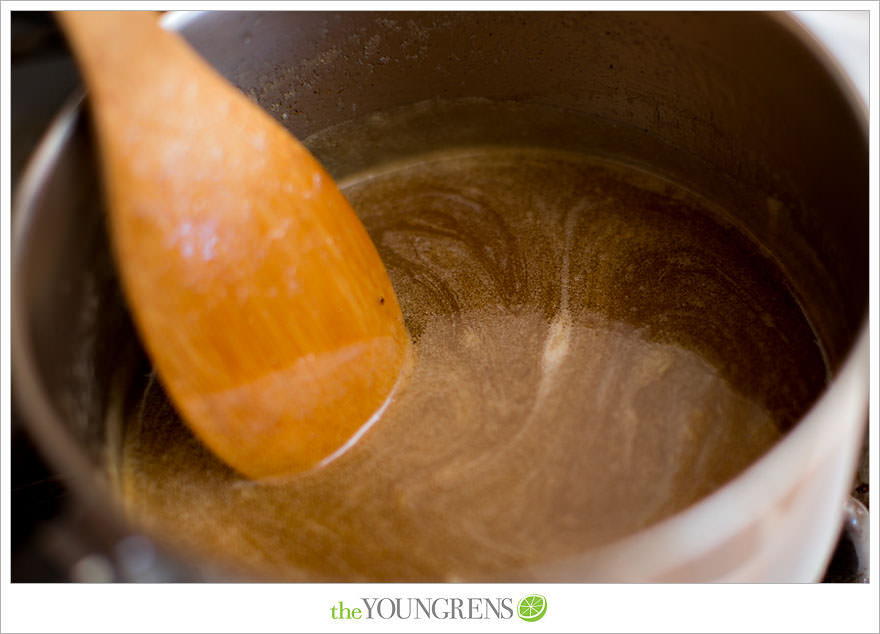 Cut your bread pudding into portions, drizzle with the sauce and top with whipped cream to serve. 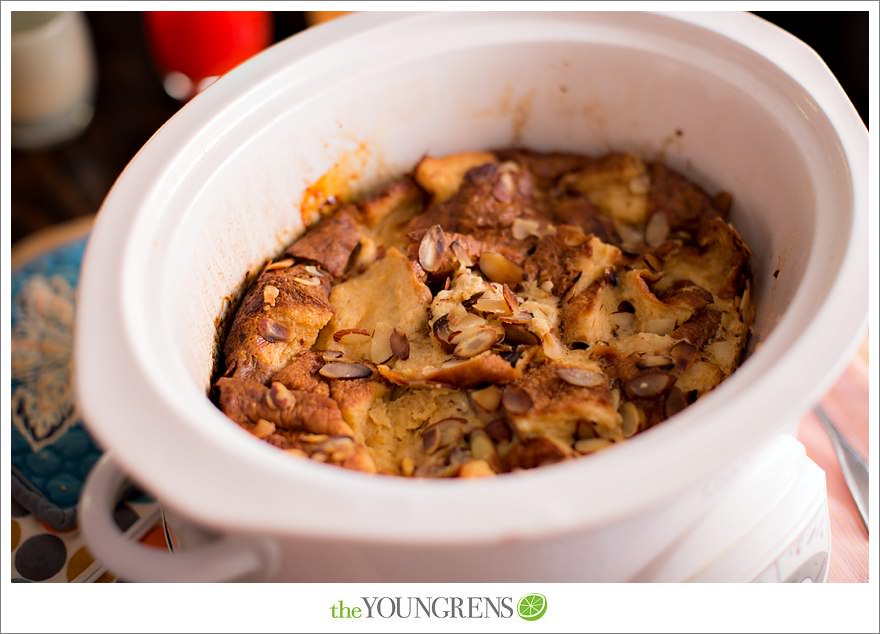 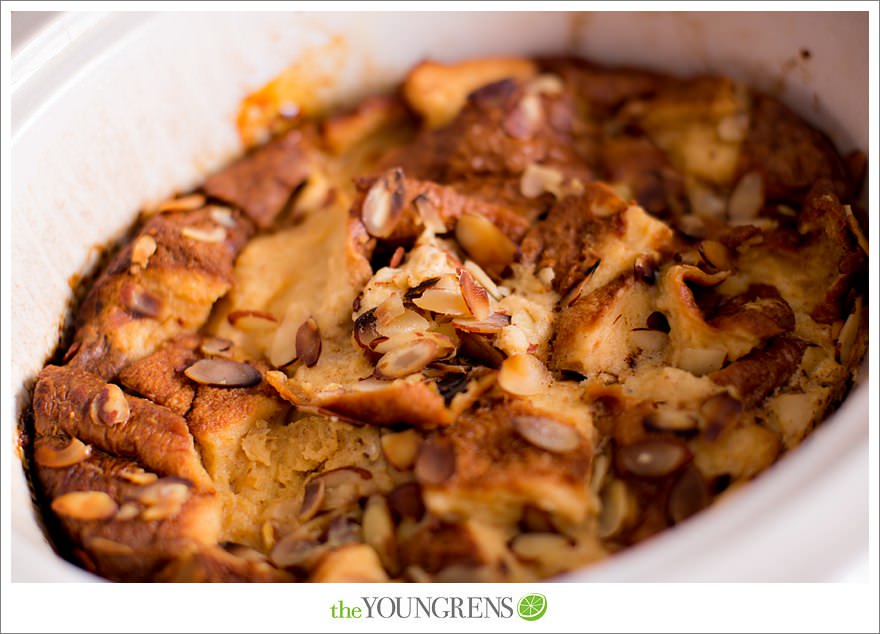 I love this dish and how simple it is to make. Any slow cooked dessert is a winner in my book! 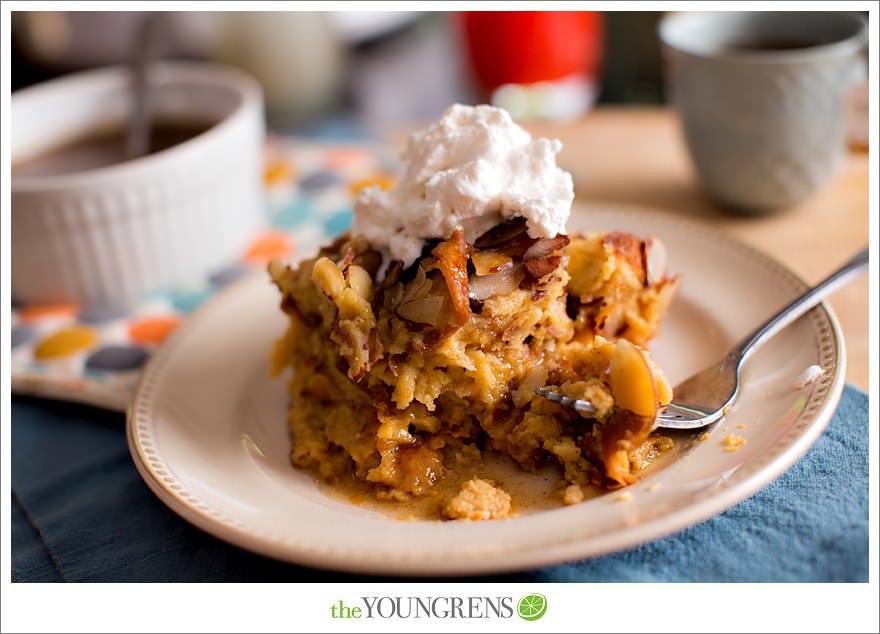 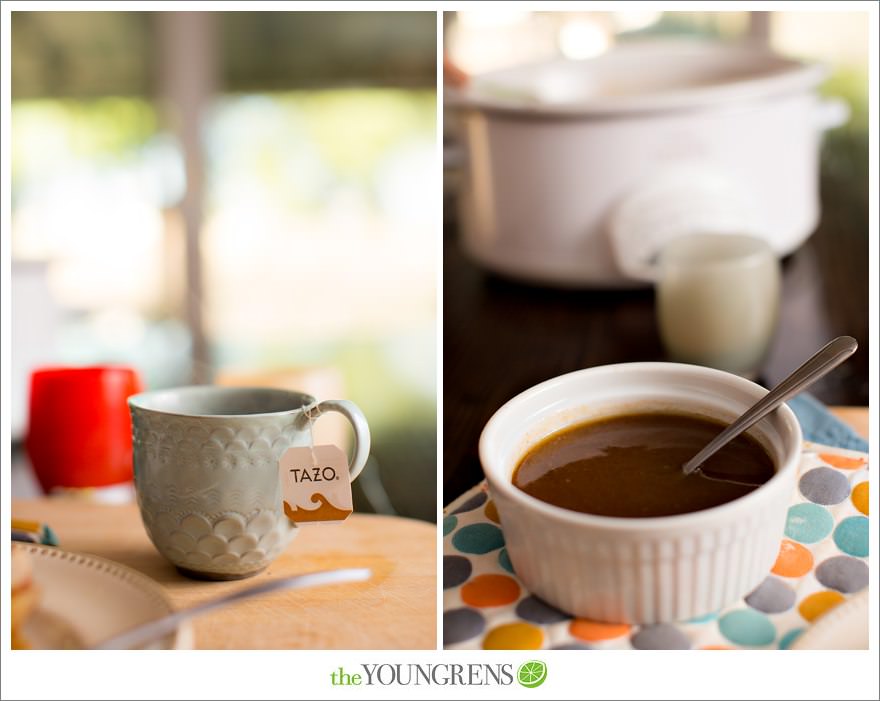 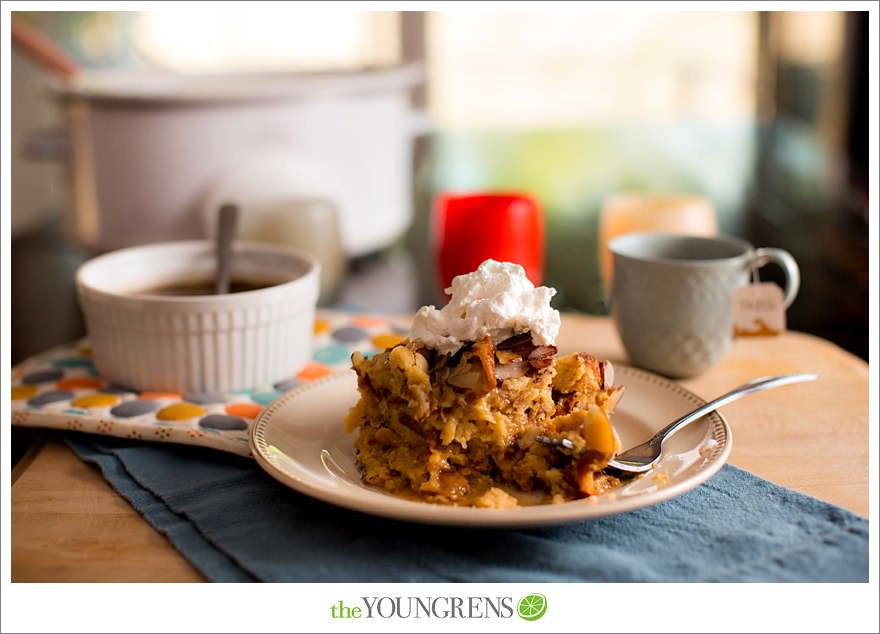