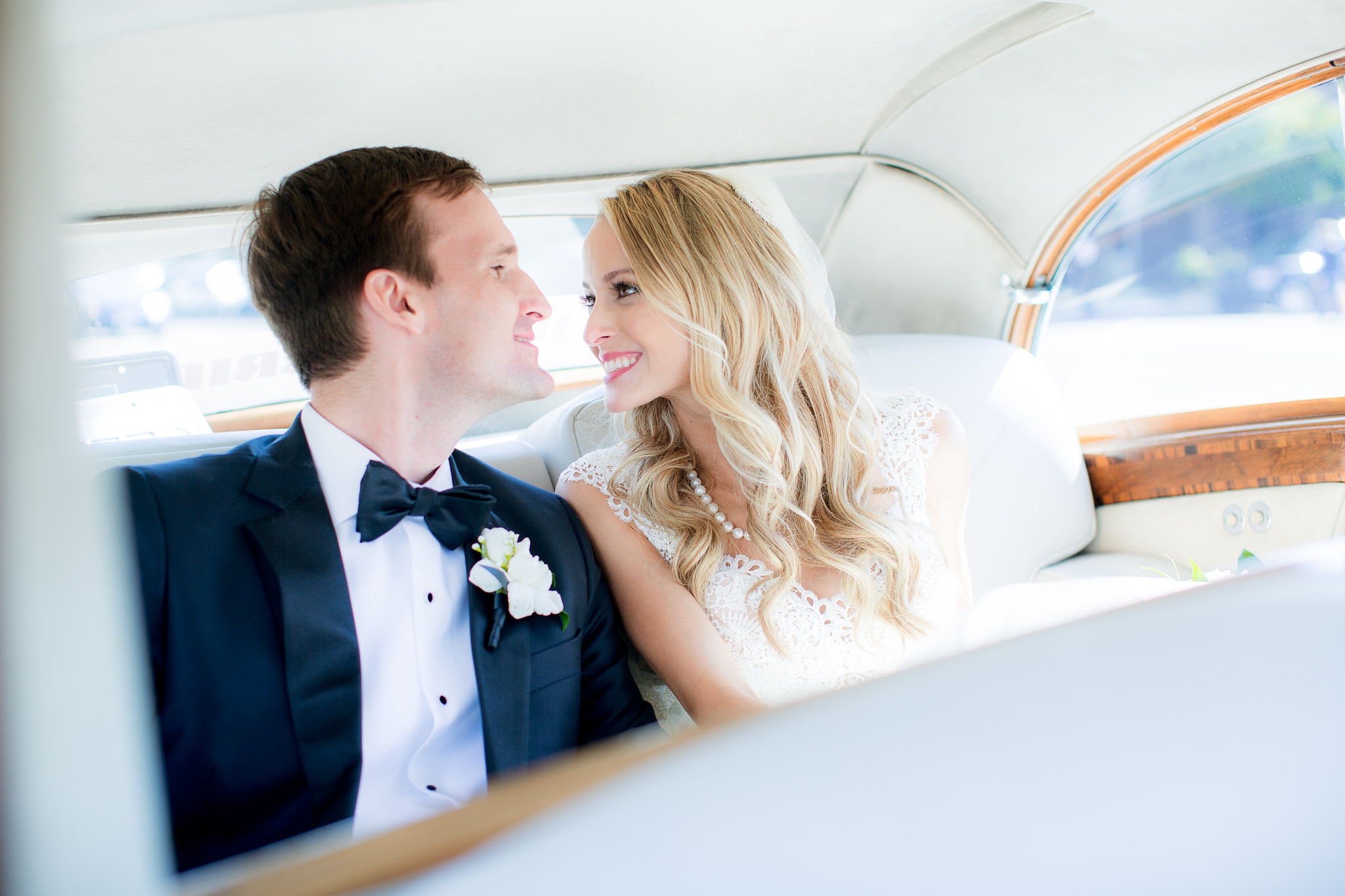 And it was in this shift of change to a new place and a new life that this attentive, gracious man named Reid entered her life. He made Ana a priority. He made her feel more special than she has ever felt before.

Because Reid is one of those individuals that holds his friends tight. When you enter his heart, you will always be there. And when Ana entered his heart, he made sure that she knew – without a doubt – that she would always be there, too.

Ana’s family has incredibly fond memories of their time living in San Diego many many years ago, so Reid and Ana chose to say ‘I do’ at the same catholic church in which Ana’s brother was baptized, Mary, Star of the Sea, and held the wedding reception in the stunning Capella Chapel at the Grand Del Mar. Keli of Monarch Weddings designed a gorgeous day with stunning florals by Jennifer Cole and a rockin’ night with West Coast Music.