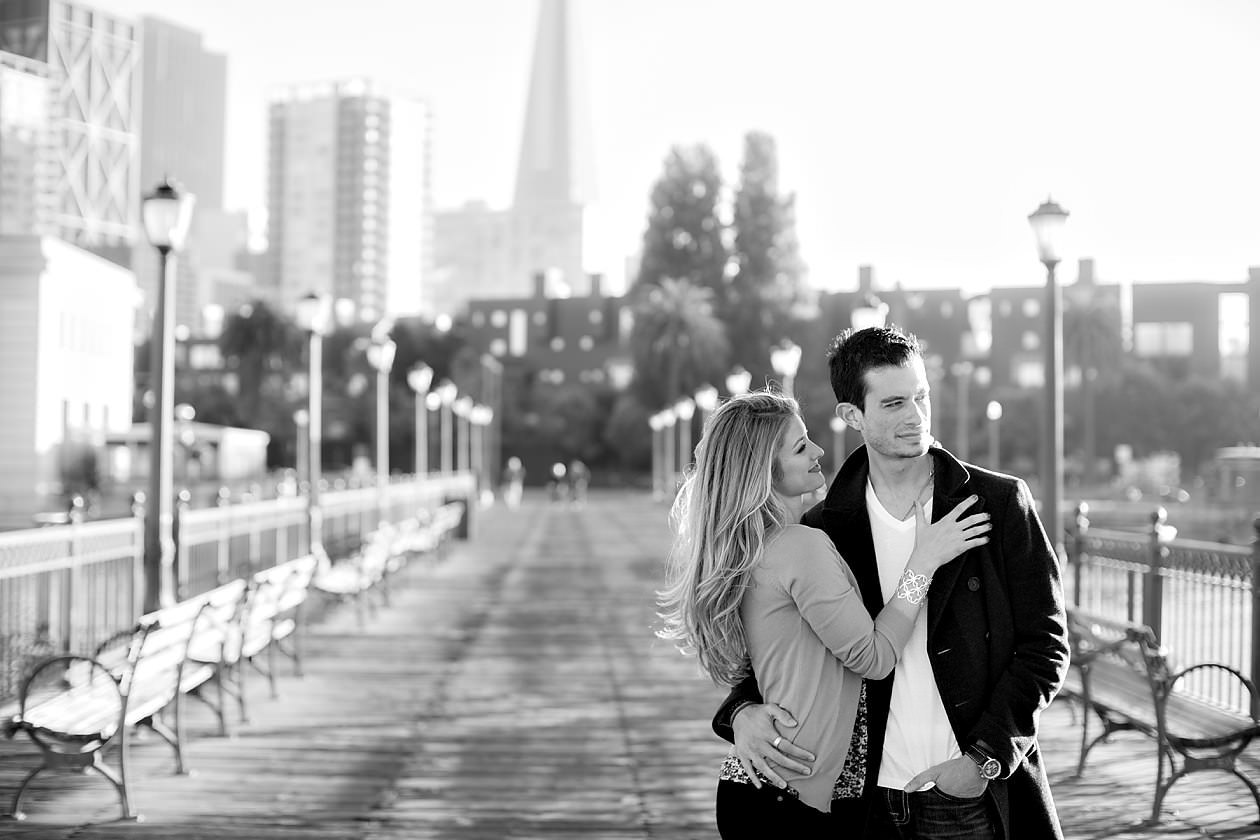 We met Tim and Trish a few years ago during Kate and Josh’s destination wedding in Cabo San Lucas when we kept running into each other at every happy hour at the resort. To say that we became instant friends would be a tragic understatement. It was like we were separated at friendship birth until the swim-up bars of Cabo brought us back together. Ever since that trip, we’ve been waiting on pins and needles for Tim to pop the question so we could officially photograph them and the day finally came! We decided to relive that crazy romantic first date for their San Francisco engagement session by shooting at the french restaurant at which they dined, Absinthe, and the pier to which Tim brought Trish for a walk under the stars. We began at the pier and I’m not kidding when I say that these two have some serious style! 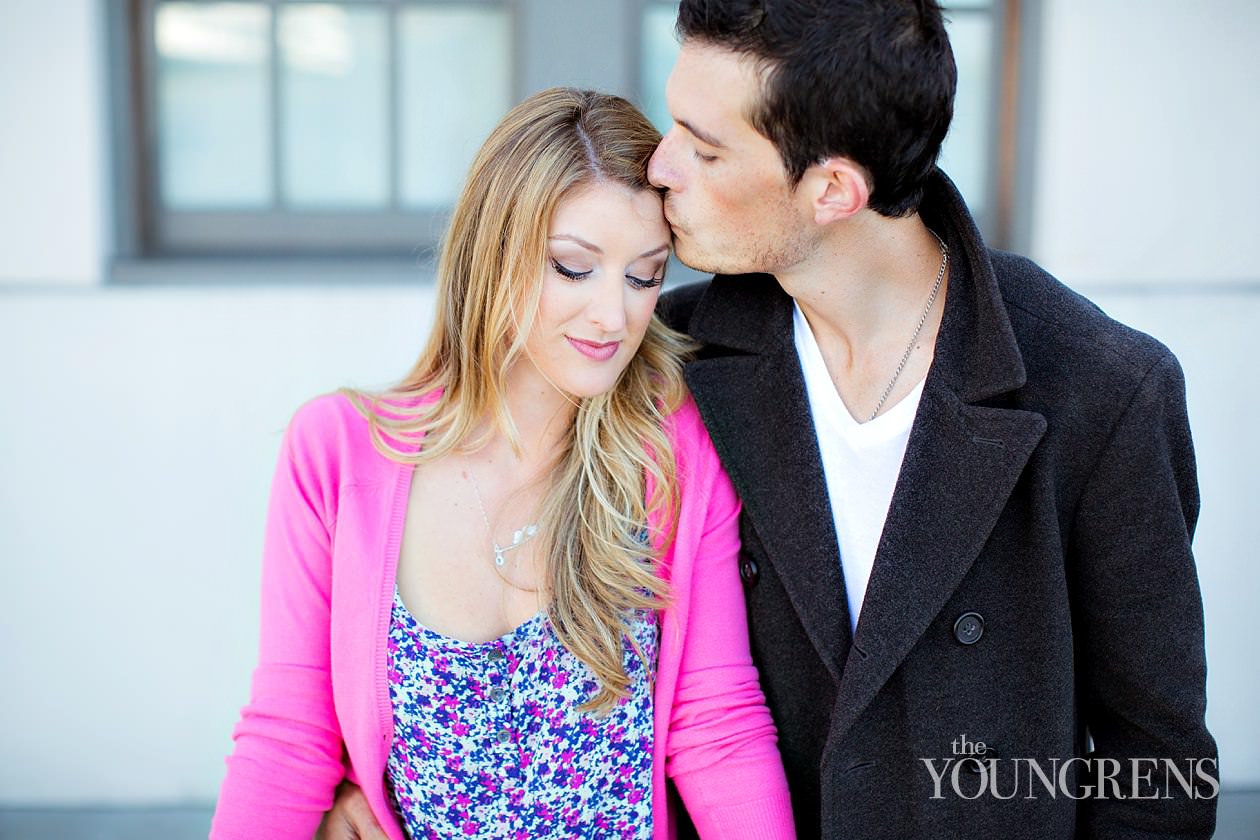 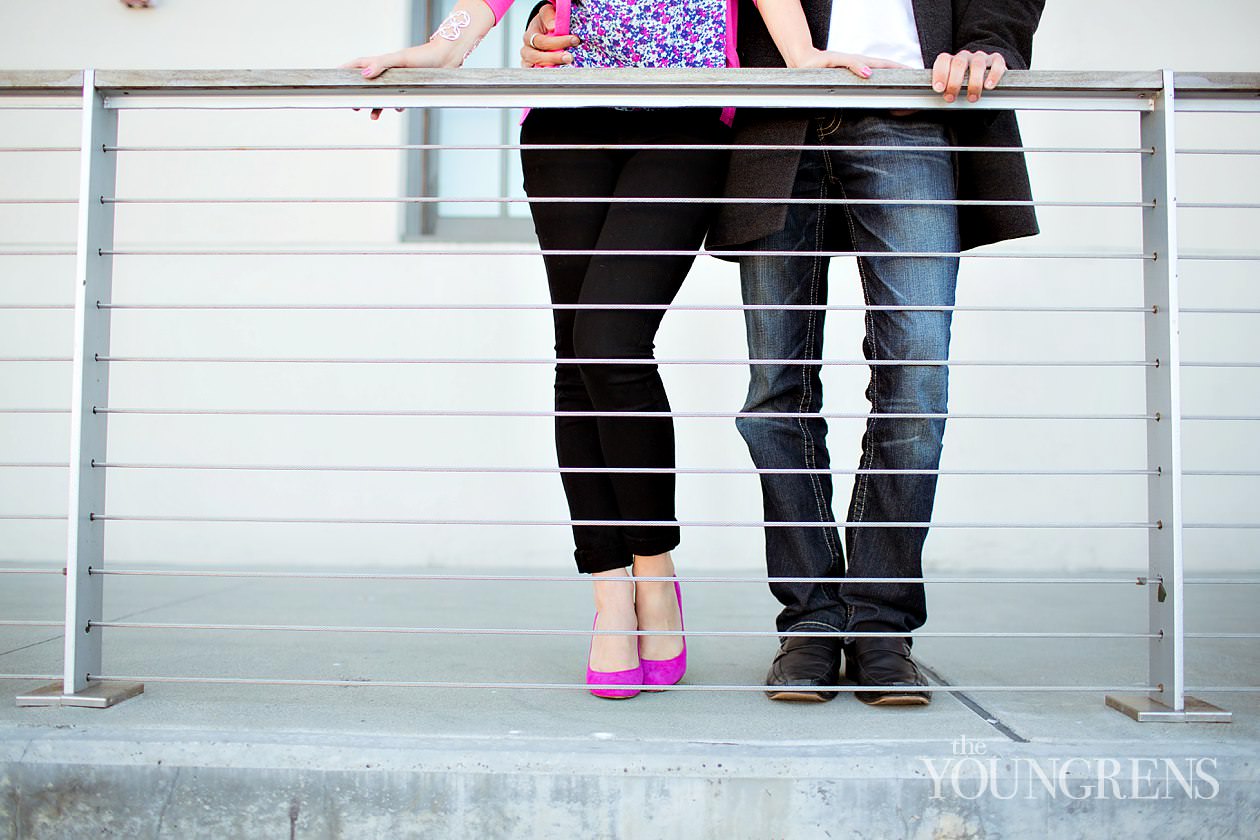 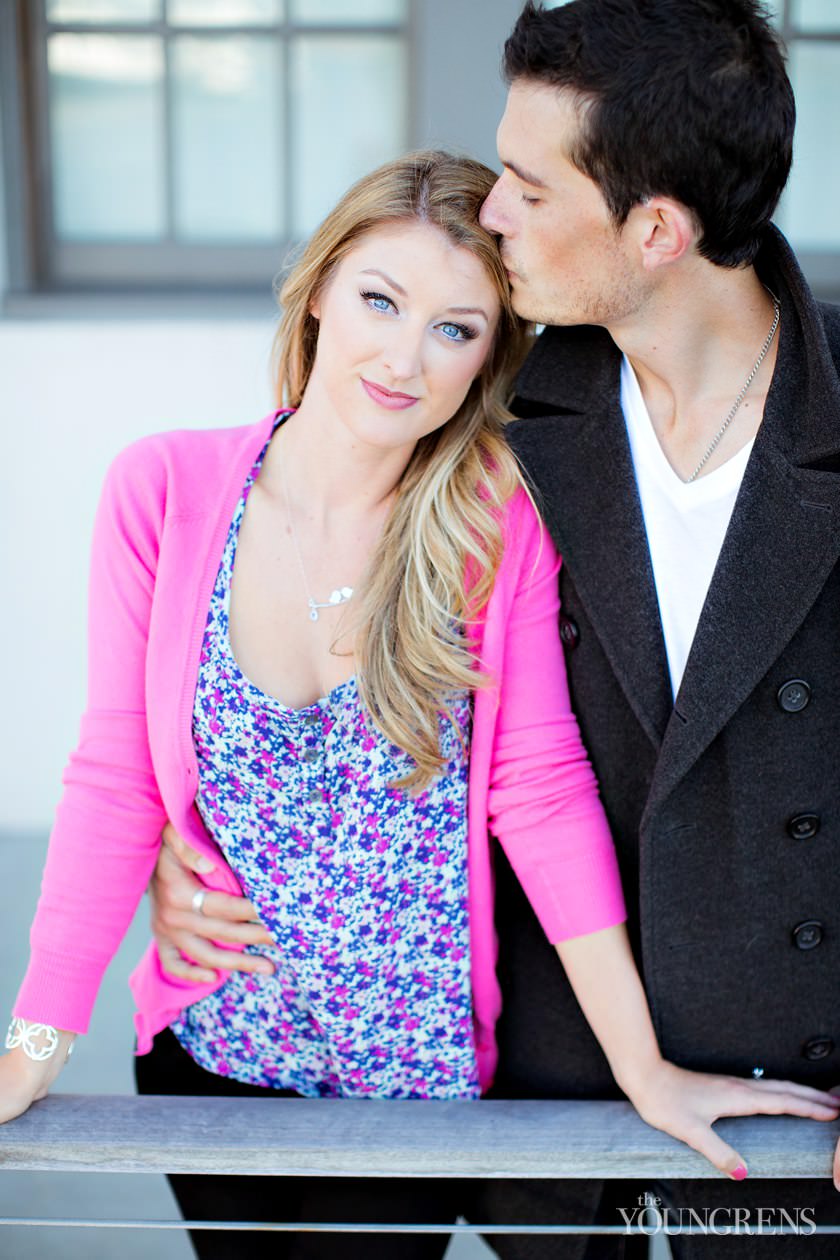 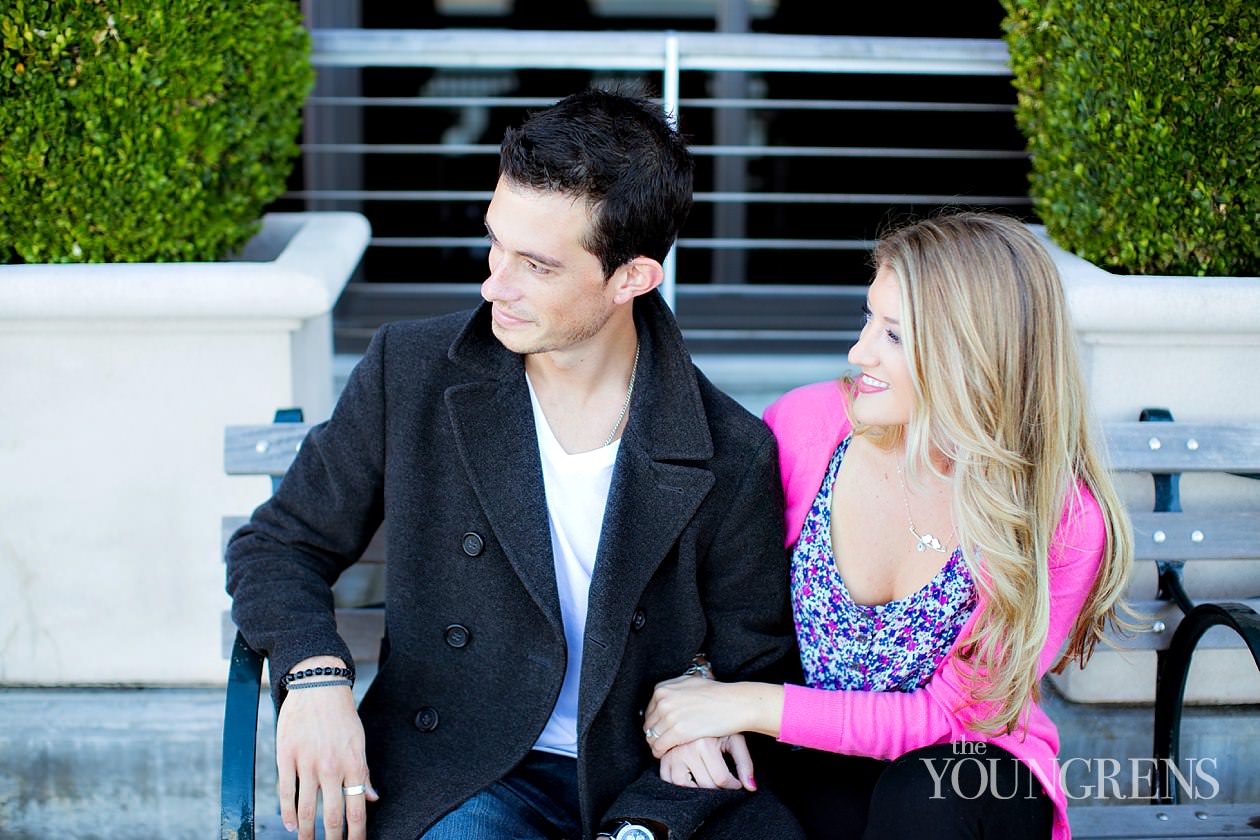 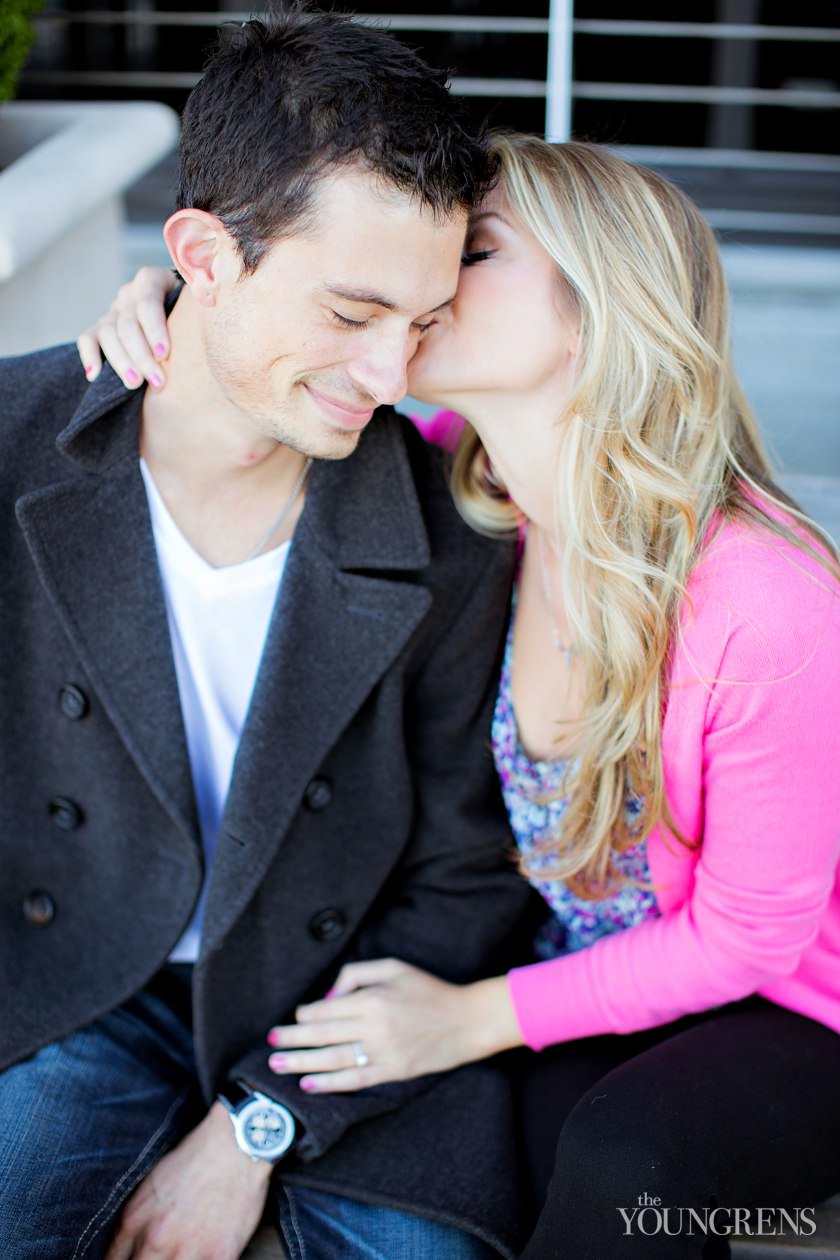 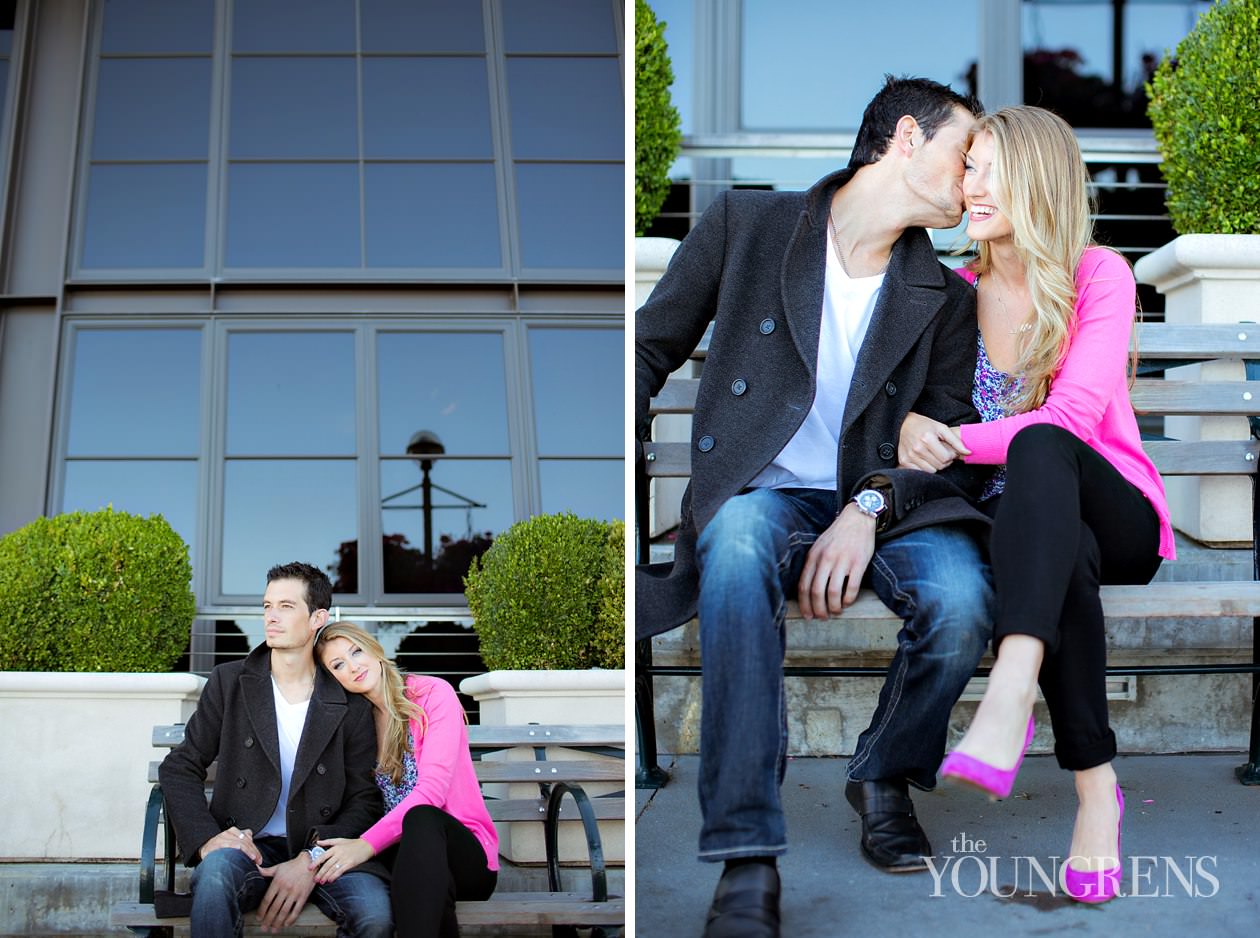 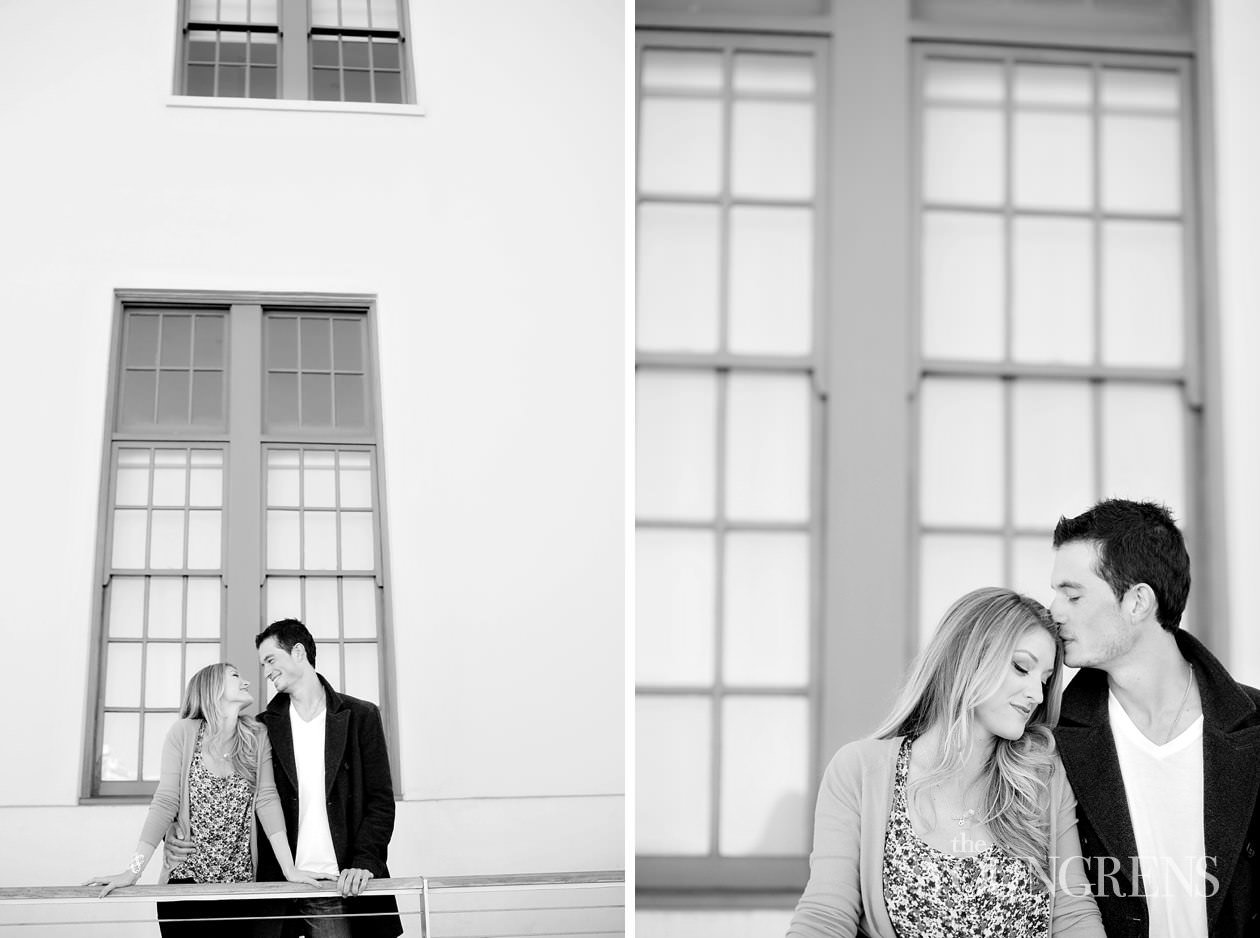 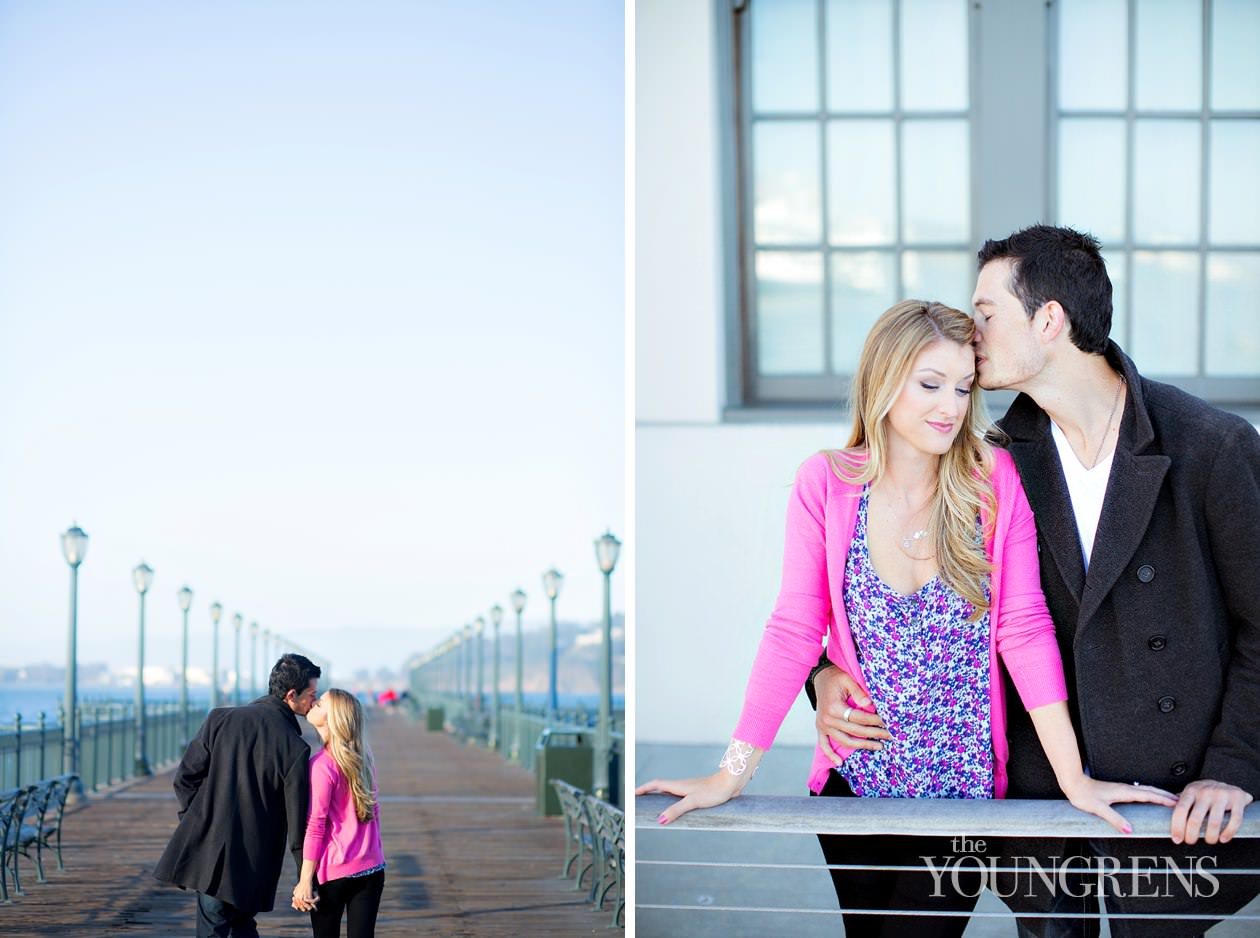 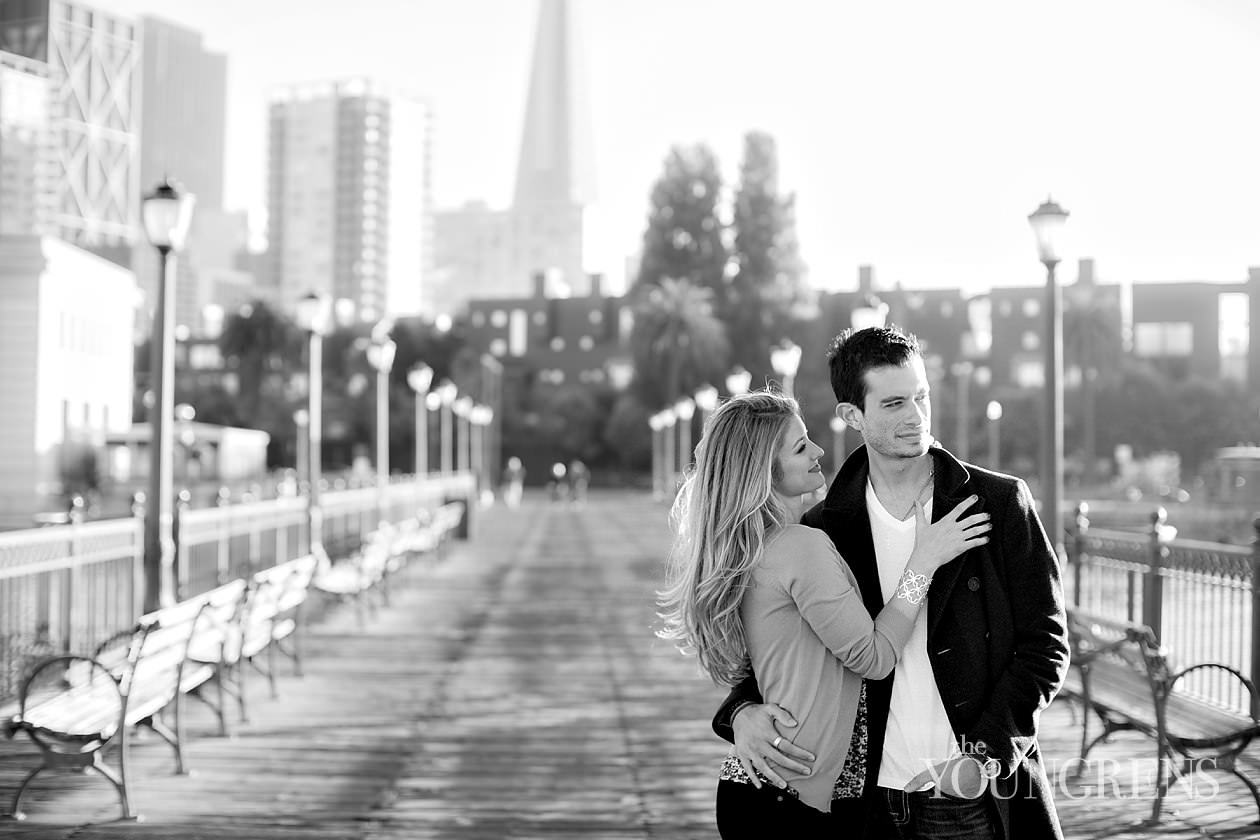 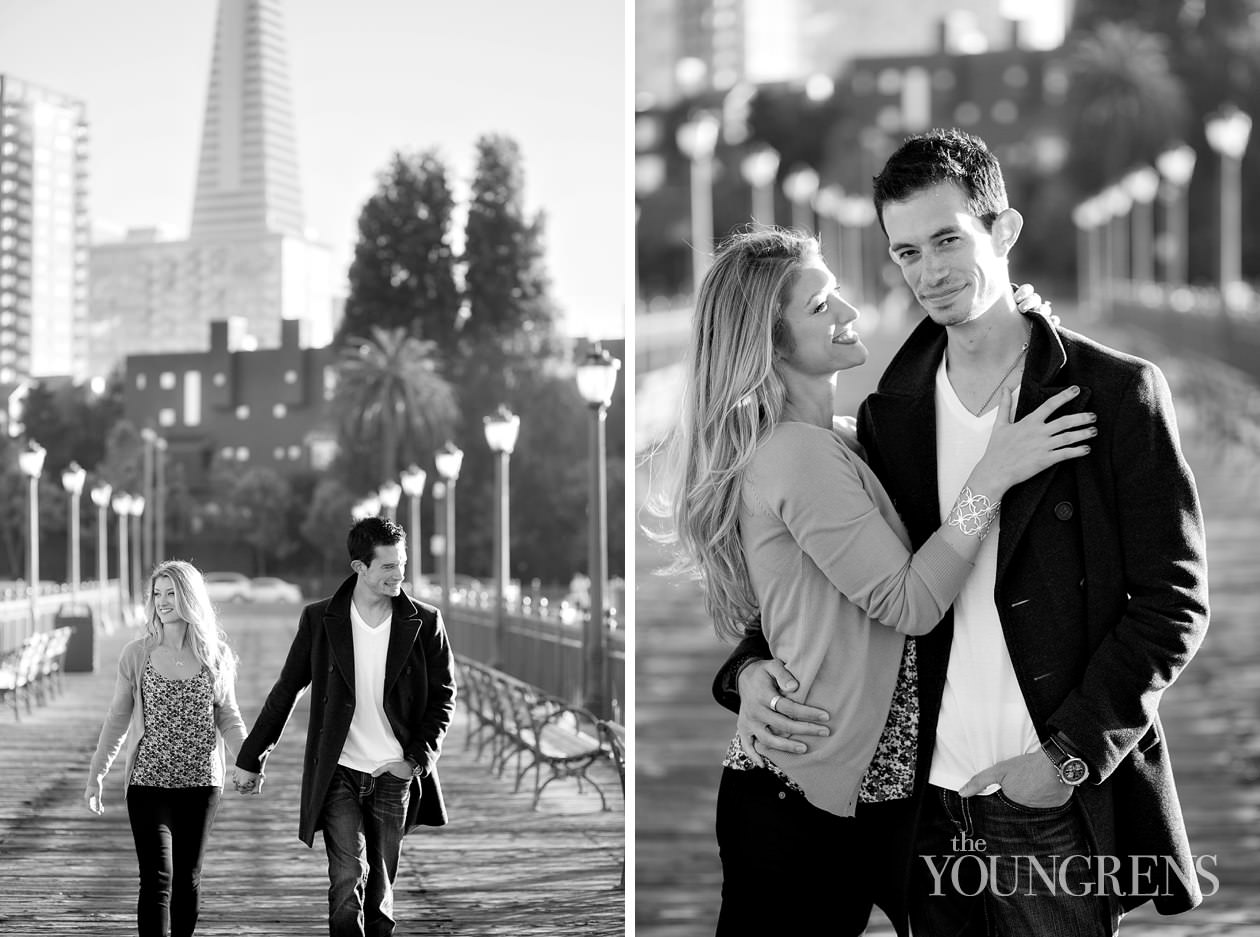 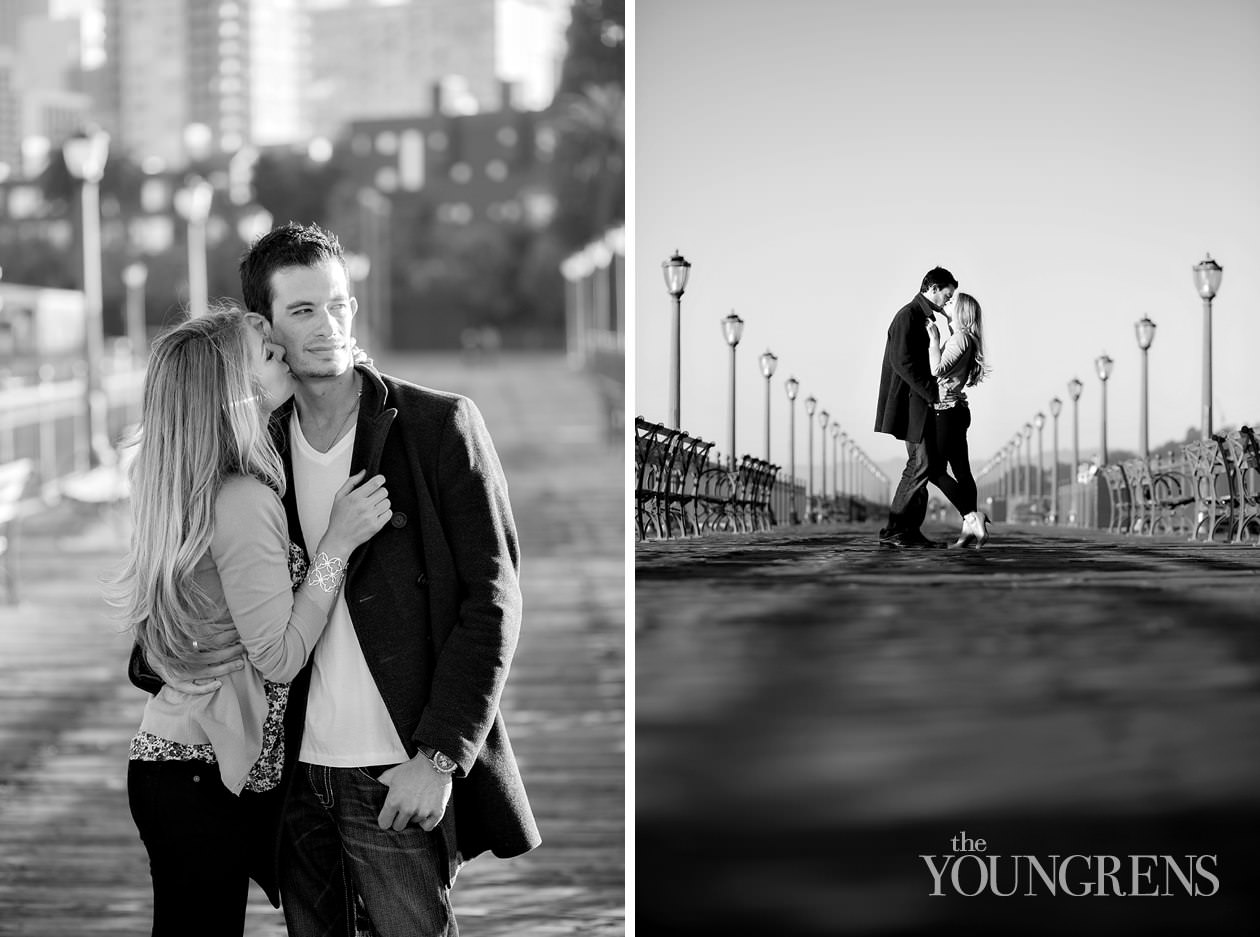 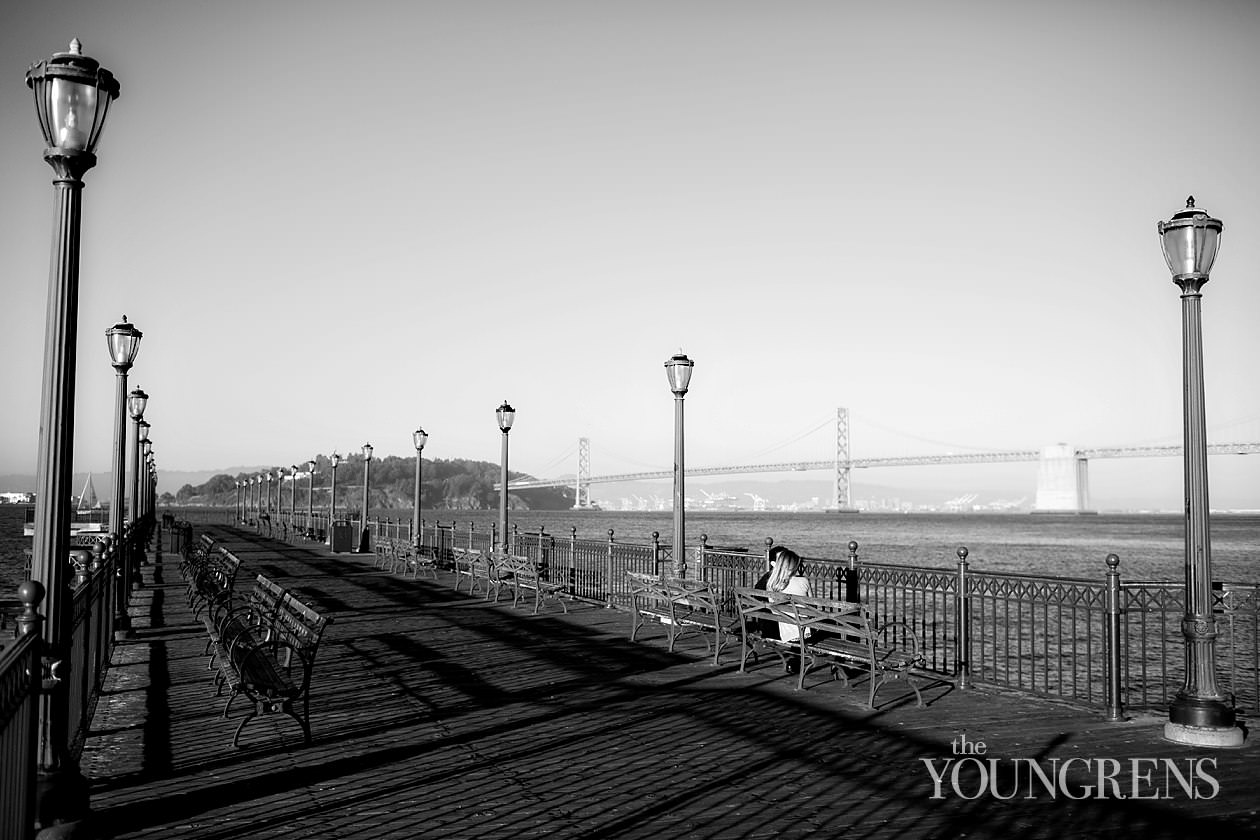 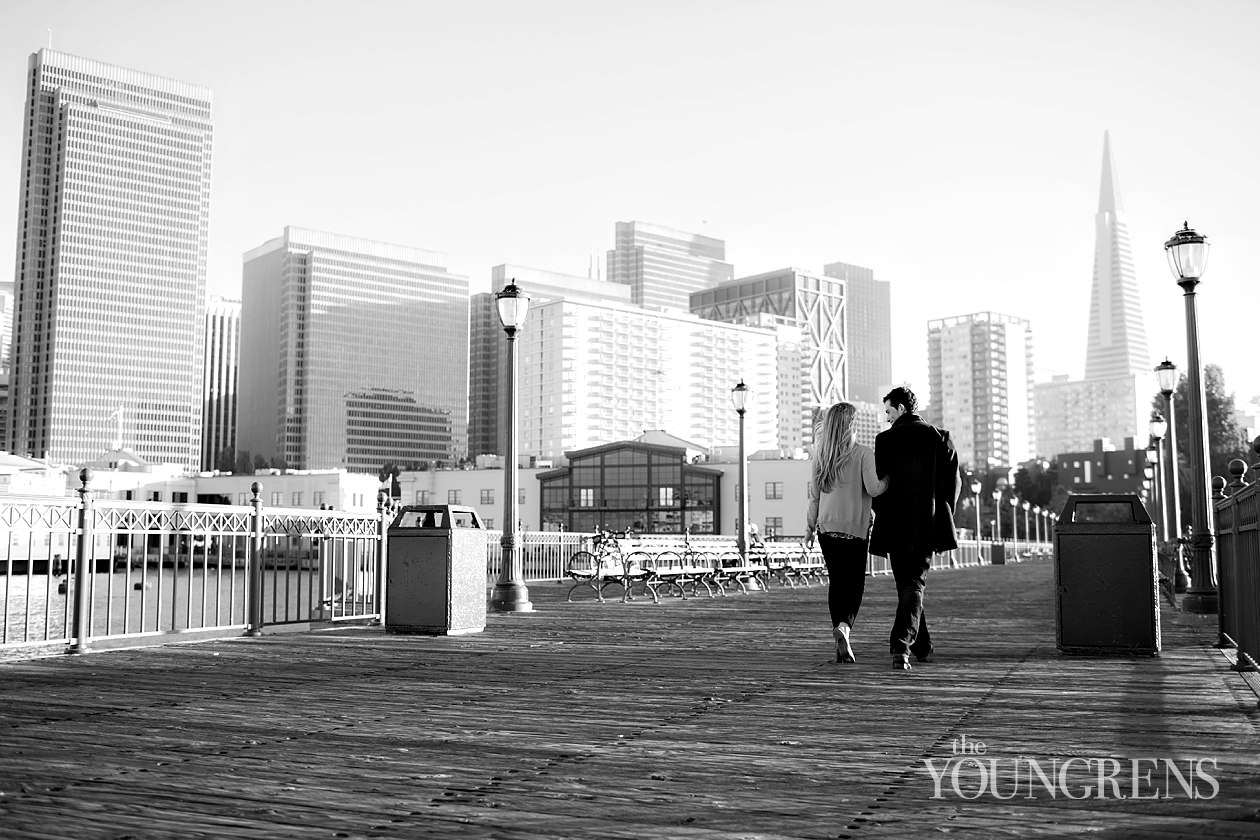 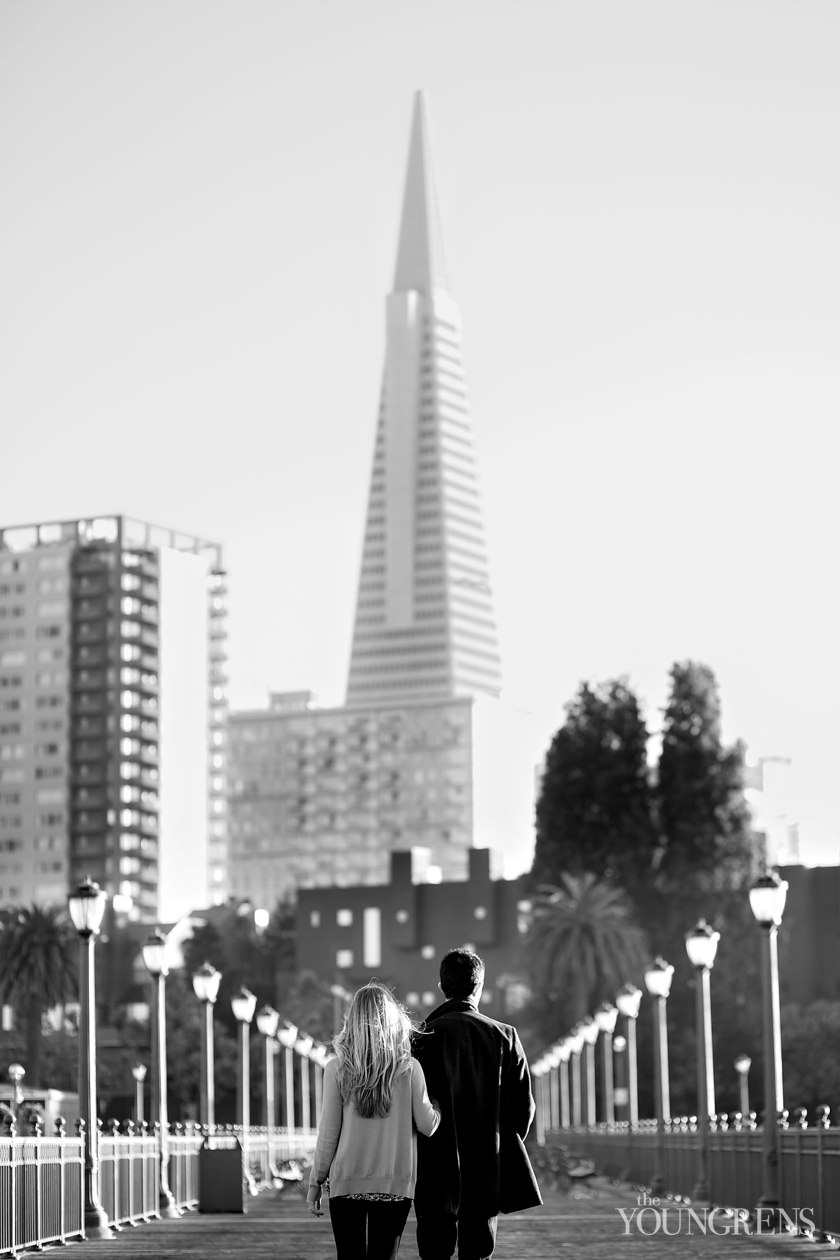 We’ve got so much more coming from the Tim and Trish, the uber romantic pier, and the restaurant of their first date, Absinthe. These guys totally got that city-urban-thang going and you’re going to flip over the rest of their San Francisco engagement session!