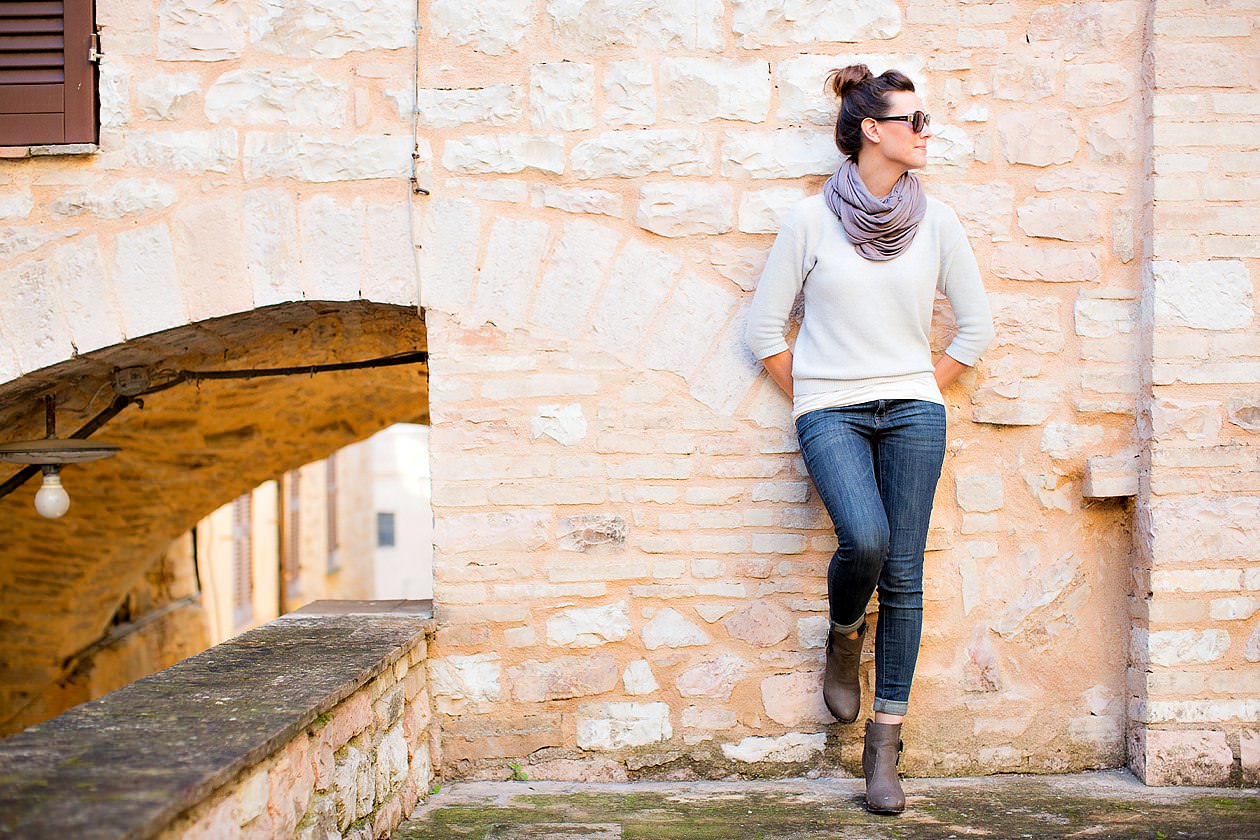 Jeff and I just returned from a six week marathon of traveling to Chicago, Massachusetts, New York, Atlanta, Italy, and Bolivia. (Did you follow our epic trip on #theyoungrenstravels?)

The crazy thing is that it’s the not the first time we’ve done this. In fact, it’s about the fourth time in six years that we’ve been gone for such a long stretch of time, not including all of the other travels that we’ve taken in-between.

I sat down this week to write about our recent bout of traveling, and I found this list of life lessons that I had begun back in 2009 when Jeff quit the corporate world and our travels really took off (see what I did there?).

I have been adding to this list periodically over the years, and I think it’s finally the right time to post it here, #donchathink?

20 Life Lessons I’ve Learned While Traveling Around the World: 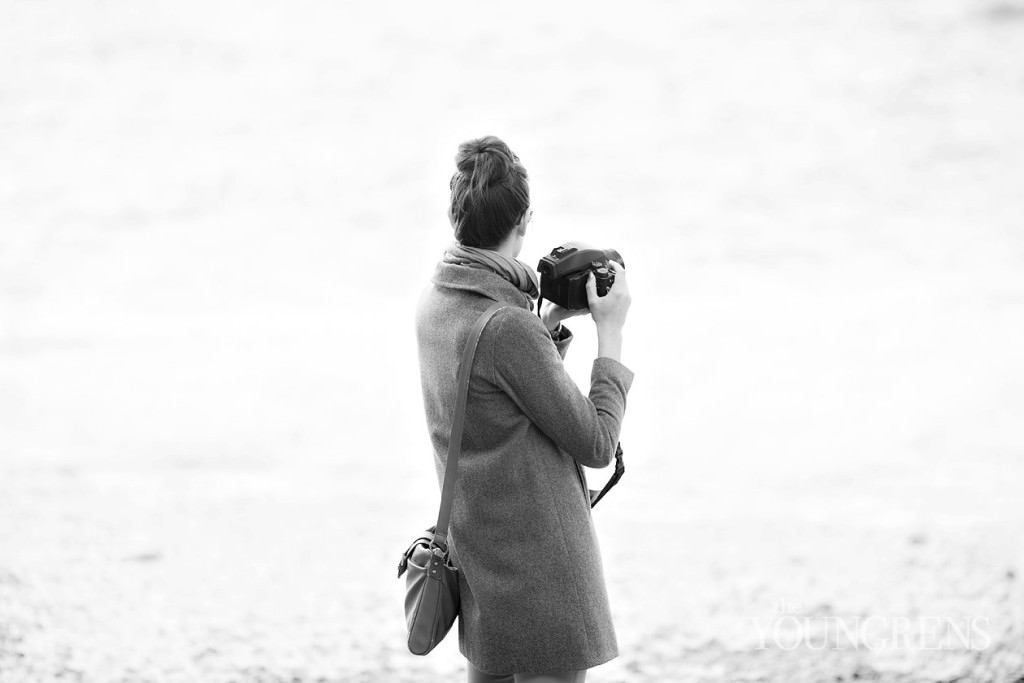