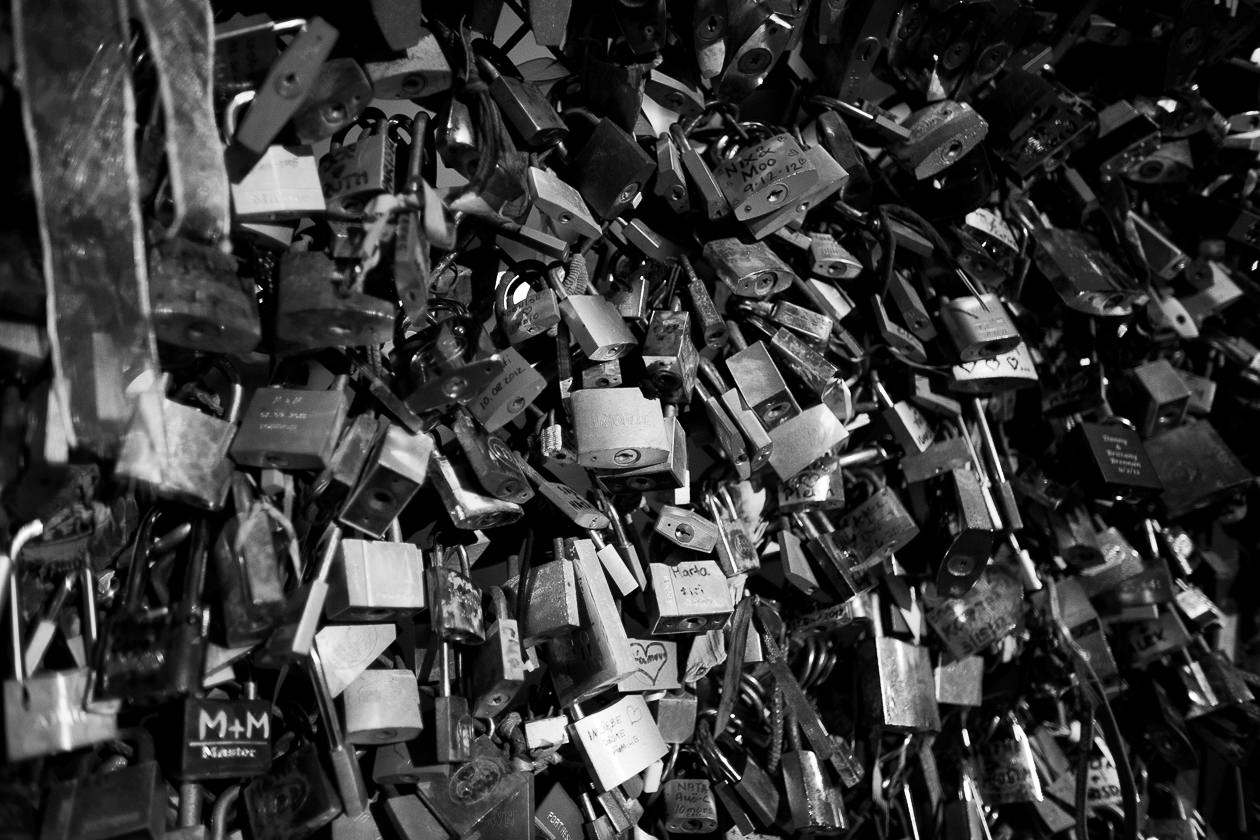 If you want to learn how to secure a date, Mr. Jeff Youngren has broken the code.

It happened right after we had “made some serious eye contact” in the cafeteria. Eye contact which I was completely unaware of. At this point in the story of how we fell in love, I thought Mr. Rabbit Man had given up the chase and was long gone. But as far as Jeff knew, I was giving him dreamy looks from across campus and totally longed for a date with him.

It was a Friday night when it happened. Being the seriously cool librarian that I was, I was sitting alone in my dorm room doing homework when I got a phone call.

“I’d like to take you out on a date tomorrow night,” he replied.

“OH!” I had never heard a guy be so direct before. Normally us girls have to wait through a long string of “umms,” “maybe’s” and “if you wannas” before boys finally get to the point of asking us out. I had no idea how to respond to such an innovative and straightforward  approach.

“Ummmm, sure??”  It was more of a question than an actual answer.

And he hung up. I sat and stared at the receiver for a good five minutes trying to figure out what had just happened in that whole 30 second exchange. Apparently I was going out on a date the next night, and I was fairly sure it was with Mr. Rabbit Man.

I walked into my friend’s room next door to give her the latest Rabbit Man update, and we came to the conclusion that this guy just might be pure genius. I mean, if I don’t have his number and he didn’t give me a chance to back out, then I’m kind of committed right?

And if you want to learn how to swoon a freshman Idaho girl on a first date, then Mr. Jeff Youngren has also broken THAT code. But that’s a whole different story.