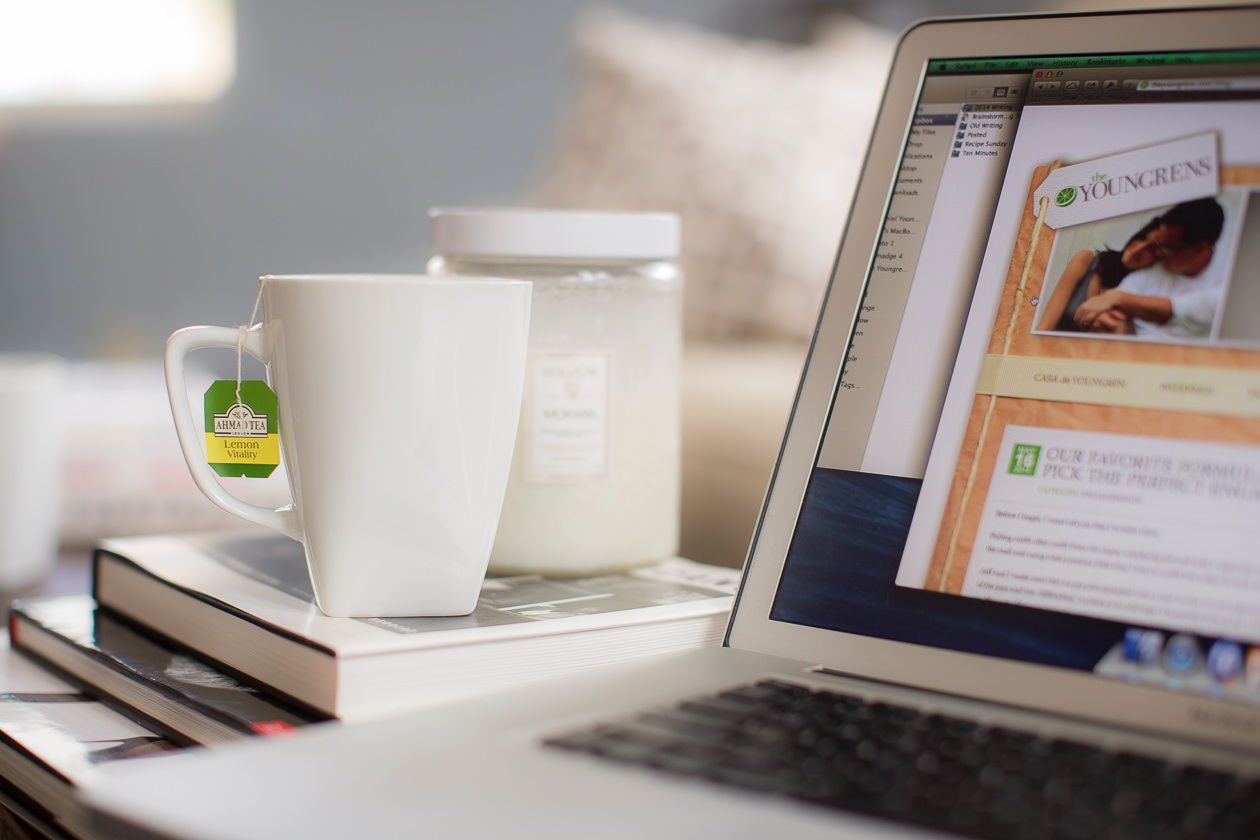 Falling in Love with SDJeffy

It’s been a long time since I’ve posted an installment of the love story between Jeff and me – the story of how we met, our first date, and the series of events that led up to the day we said, ‘I do.’

To catch up on our love story up until this point, read all of the previous installments here. I am picking up the story just after our romantic second date, when I realized that I really really really liked this freckled boy.

At this point in our love story, Jeff and I have gone on two dates over the course of a month or so and are smitten with each other, but we don’t want to let on too much, so we are just chatting and getting to know one another. No really – we’re constantly online chatting with AOL Instant Messenger. We spent HOURS on AIM. Every night for months, I would chat with Jeff (screen name: sdjeffy) until sometime past midnight while ‘doing homework’. I missed so many reading assignments during those first few months of dating, I’m surprised I passed Intro to World Literature. I mean, I’m supposed to be writing a response essay to the Iliad, but how can I resist sdjeffy’s little winky-face emoticon?

Fast-forward one year to our first anniversary of dating. Jeff printed a book of all of our email and IM conversations from that first year of getting to know one another. I recently found that book of conversations while going through our storage boxes, and some of the emails and chats are so gushy that my eyes roll themselves. I can still picture my 19-year-old freshman self in my college dorm room in the middle of the night, the glare of Windows 2000 glinting off my glasses, an obviously abandoned literature book so thick it’s immoral lying open under my arm.

It occurred to me while I was perusing the book of our chats that this seems to be the period of dating that often gets forgotten. Or at least that isn’t talked about much in casual conversation. It’s easy to describe the concrete details about how we met, the first couple of dates, and how he proposed, but it isn’t as easy to describe the long conversations and the…well…twitterpation-period of new love. It’s more emotional than eventful. Our version of falling in love happened to be over online chatting (how millennial of us), but for so many others, it’s emails, phone calls, and texts. For generations before us, it was beautifully handwritten letters delivered by post.

But what I find to be so amazing is that 10 years later I still cherish the in-between conversations and late nights talking that Jeff and I still have on a regular basis. Of course, they don’t take place over instant messaging anymore, but instead, they happen during mid-morning Saturday breakfasts, on long walks around the neighborhood, and over long dinners with a good bottle of wine. Those deep conversations that began a month into dating are still the best part of this thing called love.

And it was during that early period of online chatting that twitterpation was definitely turning into full blown love.