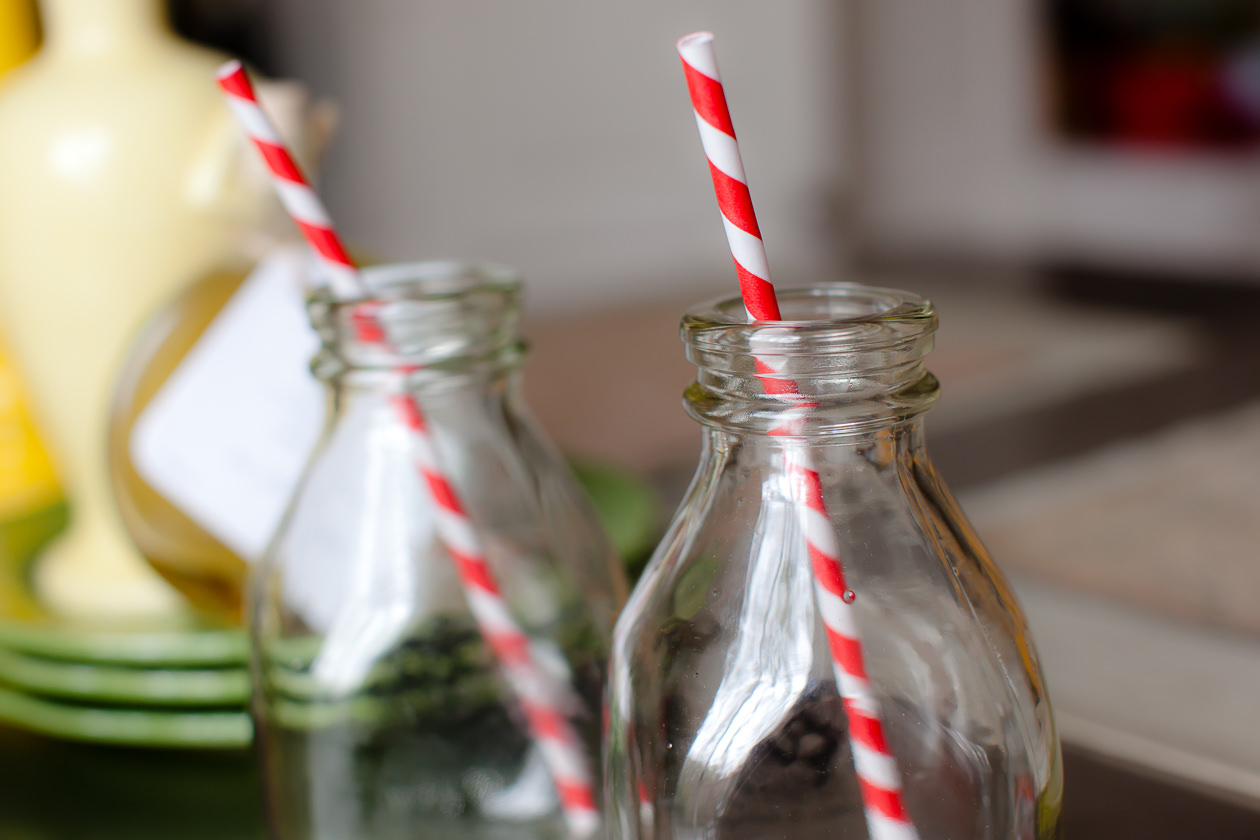 This next part of our love story has only come up in conversation one time. Not because it’s embarrassing or private, but because I’m at the point in our story where the saga of how we met ends and the tale of how we fell in love begins. The version of how we met that we usually tell people in typical conversation doesn’t go beyond that amazing first date. Everything beyond that is summed up in, “ after that first date we dated for two years, were engaged for six months, and married in June of 2006.”

So this is officially new territory for me – the dated for two years part – which is maybe why it’s taken me so many months to post this installment. But it’s also one of the memories that has become dearest to my heart.

It begins with a quiet drive up to Mount Soledad on our second date.

Mount Soledad is a really tall lookout hill with a nearly 360 degree view of San Diego County. After the homecoming game, Jeff drove me up the dark, winding residential roads to the top of the hill, and I felt nervous. I was consumed with anxious thoughts about my hair and my outfit and I fell silent for much of the ride.

So we arrived at Mount Soledad in relative silence, and Jeff picked a spot facing south towards downtown. Jeff had instructed me to dress warm, so I stretched on my beanie (thankful that I could finally cover up my hair) and Jeff pulled out a small but thick comforter, a thermos, and one of those thermal lunchboxes out of the trunk of his Mustang.

If you’re thinking what I was thinking, then you would be right. This Mount Soledad was totally a makeout spot. But I have to come to Jeff’s defense here. I really don’t think he took me there for some heavy makeout action. He knew that I had only experienced my one small part of San Diego down in Point Loma, a small secluded neighborhood that was beautiful, but that didn’t represent all that this city had to offer. He wanted to show me his San Diego. The place in which he grew up and had spent his best years.

I could see that he loved this place. The city sparkled in his eyes.

Jeff wrapped the comforter around us, and we sat down on a bench looking towards downtown in the distance, our legs and hips pressed against each other in order to wrap the blanket all the way around us. Jeff’s musky-sweet cologne mixed with the scent of fabric softener from the blanket, and I had a quick vision of a clean cozy home. I suddenly wished that I had a nicer perfume than my raspberry body spray.

Jeff poured two cups of hot chocolate from the thermos, handed me a cup and then pulled out a package of graham crackers and a jar of vanilla cake frosting from the lunchbox.

“Have you ever made frosting sandwiches before?” he asked.

I stared down at the frosting, dumbfounded. It was my first guilty pleasure in life. Seven-year-old me would sit on the kitchen floor next to the lower corner cabinet where Mom hid the sweets, and layer frosting between two graham crackers. I was certain that nobody else ever did this same thing. I was so stunned, I’m sure I looked frightened.

“You make frosting sandwiches?!” I suddenly gasped. “I LOVE those! I used to make them all the time!”

Jeff looked surprised and then laughed. “Really? Aren’t they awesome?”

I shuffled in closer. Between gloved hands and holding the comforter, we somehow managed to frost two sandwiches. The next hour or so was spent leaning into each other to stay warm, munching on the sandwiches, and Jeff pointing out the landmarks of the San Diego urban sprawl. The 5 freeway snaked below us (I reminded myself not to call it I-5), and the dark line of the coast drew away south until it finally hit the bright, glittering lights of Mexico just beyond the U.S. border. Downtown seemed small straight off in the distance. Point Loma was barely distinguishable.

Eventually, Jeff ran out of landmarks and our conversation fell silent. Jeff’s arm had been around me the entire time, but as I let myself stare at the glimmering city below us, I became aware of his embrace. I leaned my head on his shoulder, my body resting against him, and sighed.

Jeff would later tell me that this was the moment – when he could smell my raspberry body spray in my hair – that he knew that I was the one he wanted to marry.