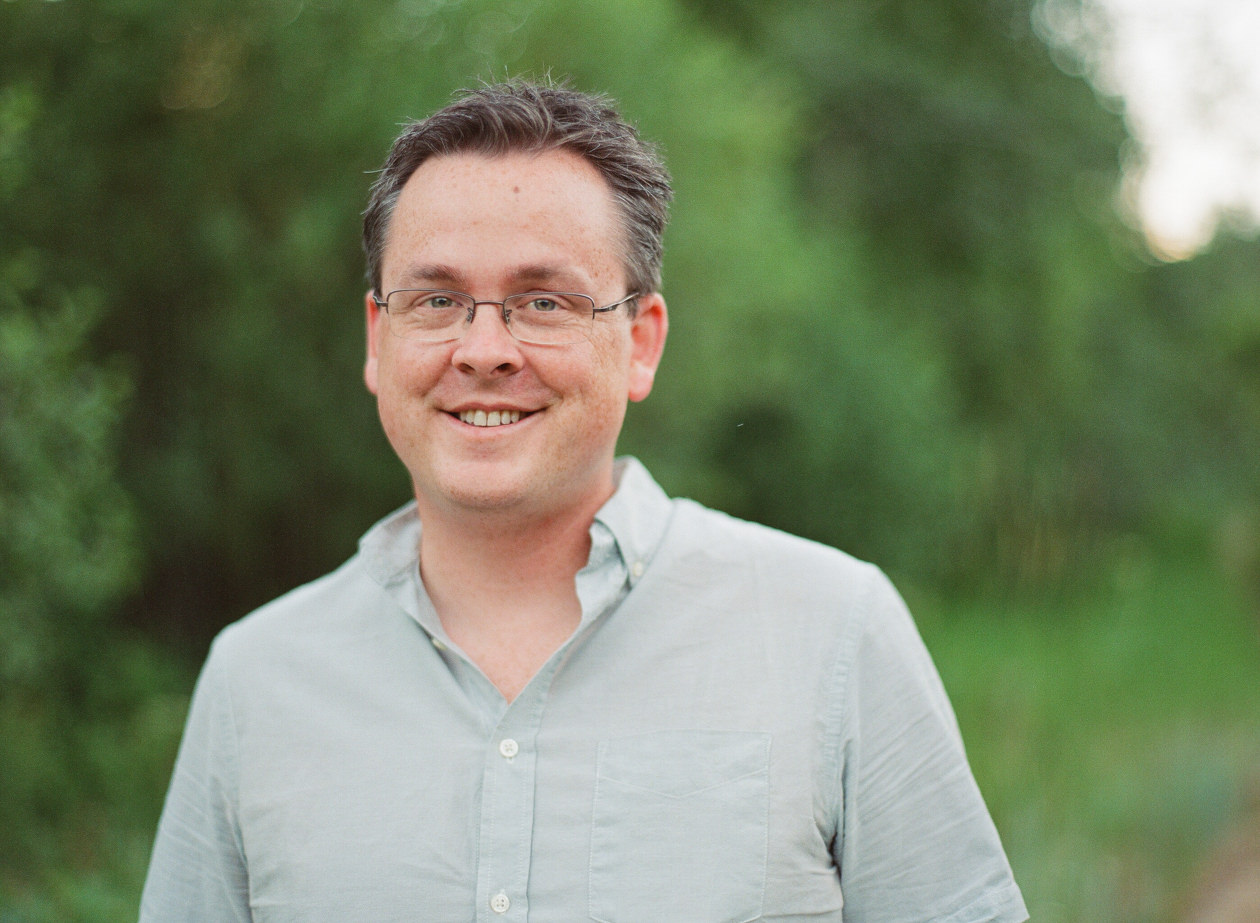 During his college career, Jeff had gone through a few not-so-fun relationships and was fed up with the dating game. He was a charming guy in college (admittedly a bit girl crazy), but he had been burned one too many times by the opposite sex. His heart was tired. So a few weeks before we met, he decided to hang up his dating hat and spend the rest of his life in bachelorhood.  He wrote off marriage and planned a long single life full of science adventures and travels around the world as the leading expert on fashionable lab goggles.

Girls were dead to him.

Heather was a good friend of Jeff’s who lead a bible study on campus for freshman girls. She spent many hours listening to Jeff’s dating woes, offering advice, a friendly ear, and a good slap upside the head whenever he needed it. And she had found the perfect girl for him.

“You have to meet this girl in my bible study,” she told Jeff. “She’s not crazy, and you would totally get along.”

“Nope. Girls are stupid. And they smell bad.” He replied. He wouldn’t budge. The world of stylish eye protection awaited and girls with their insane monthly hormones would stand in his way no longer.

So this went on for a number of weeks – Heather trying to convince Jeff that he should meet this freshman girl and Jeff defending his bachelor ideals.

Then one night while Jeff was hanging out in Heather’s room, Jeff noticed a picture of Heather’s bible study girls standing together in a group and smiling. Jeff immediately pointed out the tall girl in the back and shouted, “Dude! She’s HOT! Who is that?!”

“That’s the girl I’ve been trying to get you to meet!” Heather cried exasperated.

“Well, why haven’t you introduced her to me yet!! SHE’S THE HOT LIBRARIAN!”

And that was how all of Jeff’s bachelor dreams came crashing down in one swift move. A few minutes later, Heather introduced us. And it just may have been one of the most awkward experiences of my life. But that’s another story…

(To be continued… This is just one part of the story of how Jeff and I fell in love. To read the entire series, start at the beginning here.)