A few weeks ago we posted some images from one of the most relaxing spots we visited in Asia – Japamala Resort on Tioman Island in Malaysia. Well, in case you didn’t get enough goodness the first time around, and in honor of the fact that we’re lazing on another beach in Costa Rica as you read this – we’ve cooked up some fresh goodies for your viewing pleasure!

The beaches on Tioman were pristine. As in I-can’t-believe-this-place-is-real-and-oh-did-you-see-that-rad-palm-tree kind of pristine. Amazing. 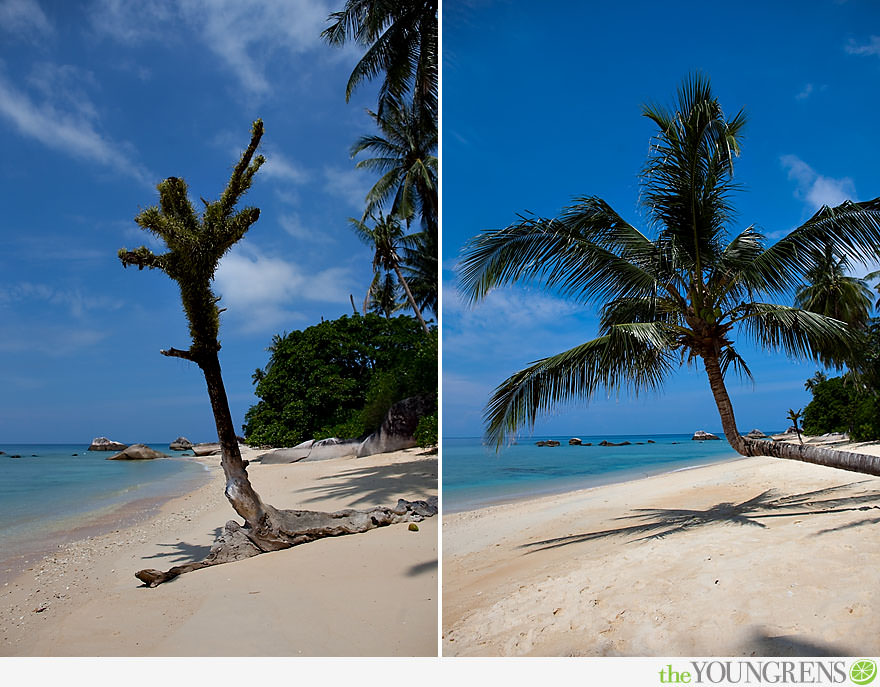 At the end of the jetty was one of my favorite spots – it was so relaxing to just sit for any length of time and listen to the water lapping against the wooden substructure of the jetty. I loved it – and in case you were wondering – yes, that’s my iPhone I’m holding, yes they had WiFi, and yes, I’m tweeting. 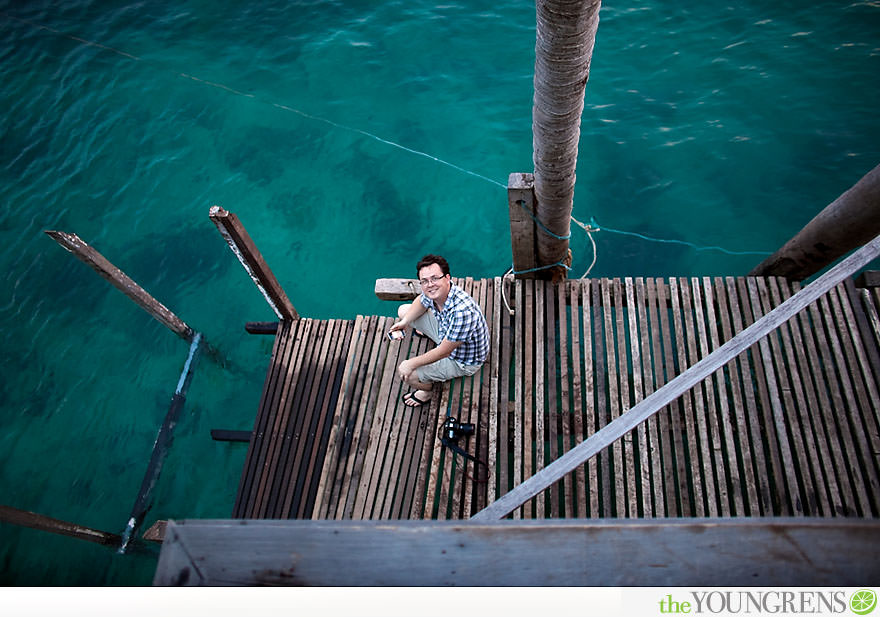 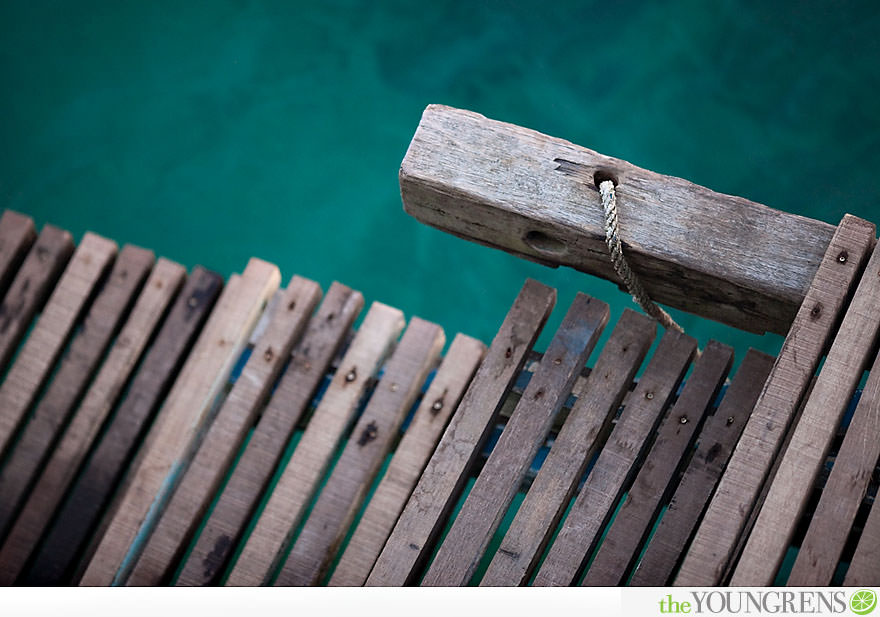 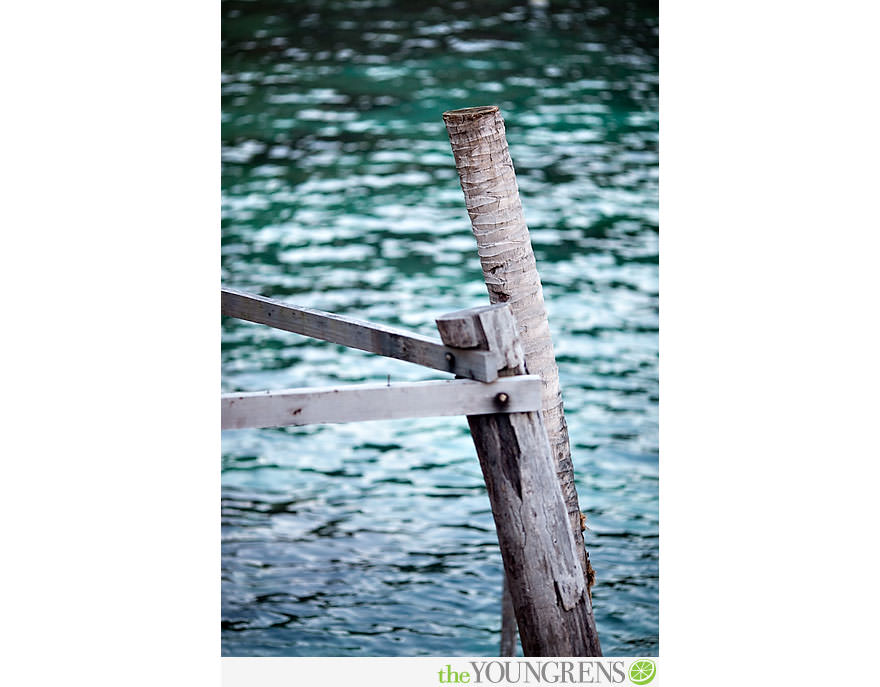 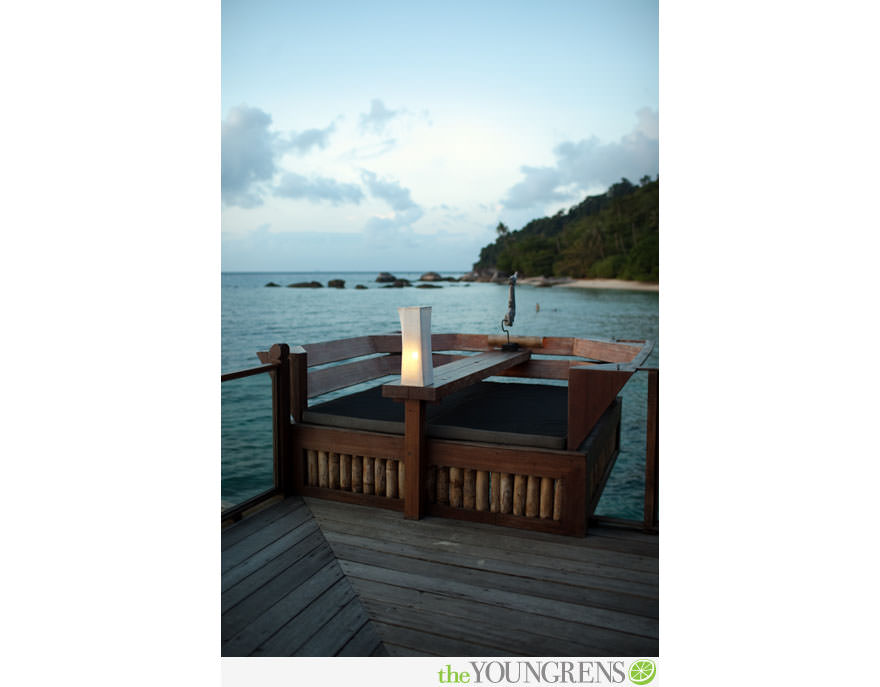 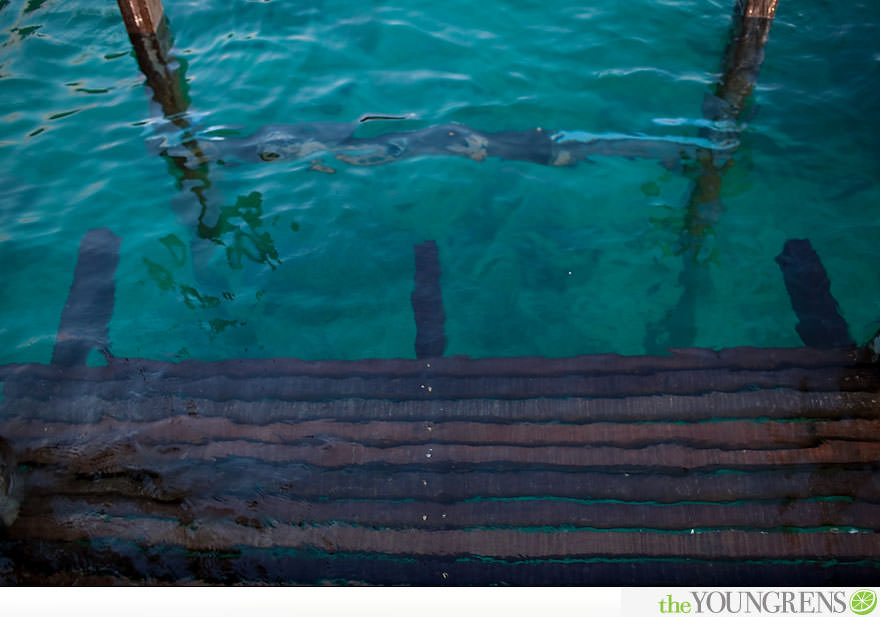 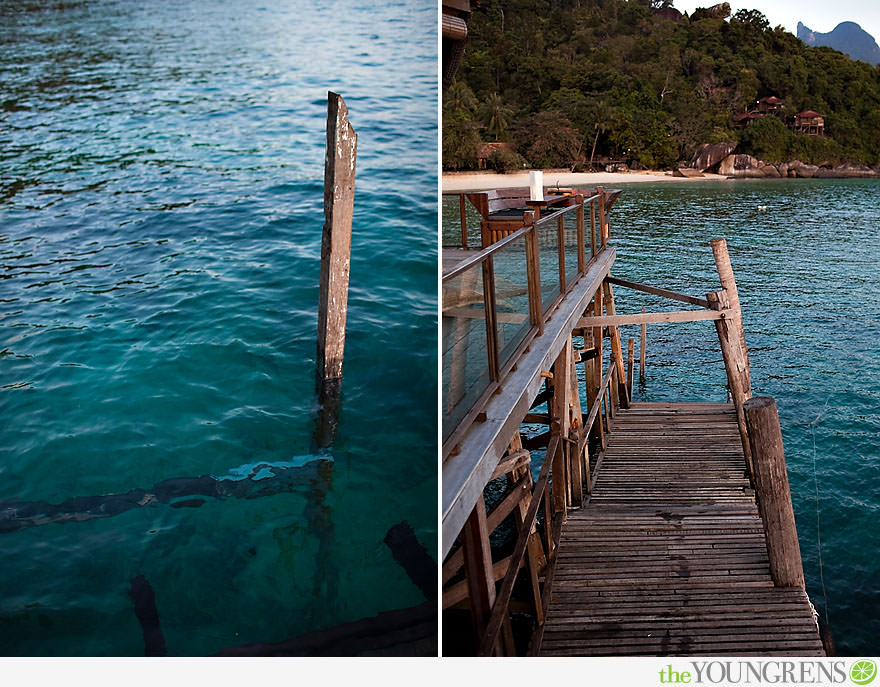 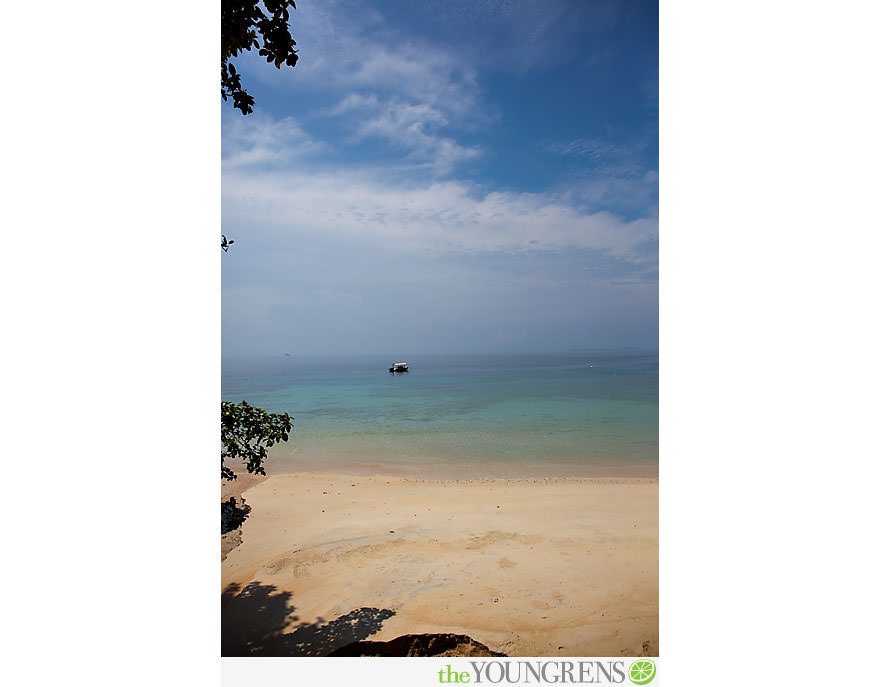 One of the afternoons, a storm started to roll in off the coast – and almost on cue Erin woke up from her napping (or as she calls it “listening to an audiobook on my iPhone“) and grabbed a camera and ran out and captured some of my favorite images from the island – there’s such a cool dynamic in these images with the impending storm in the distance… 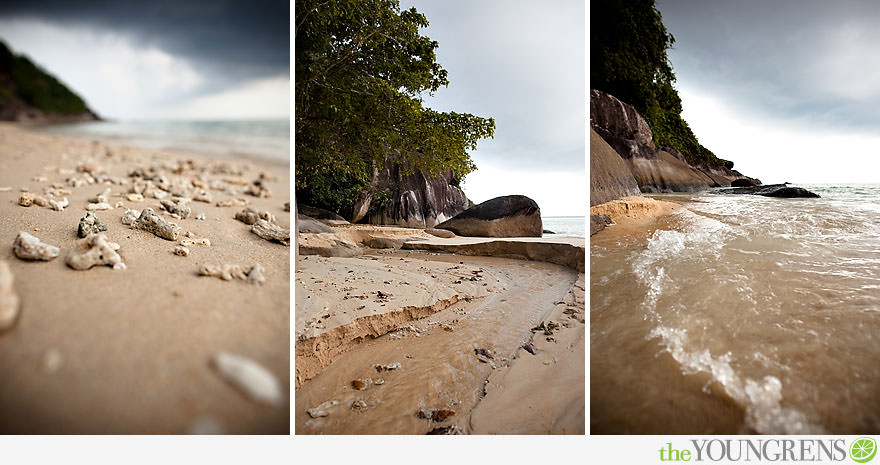 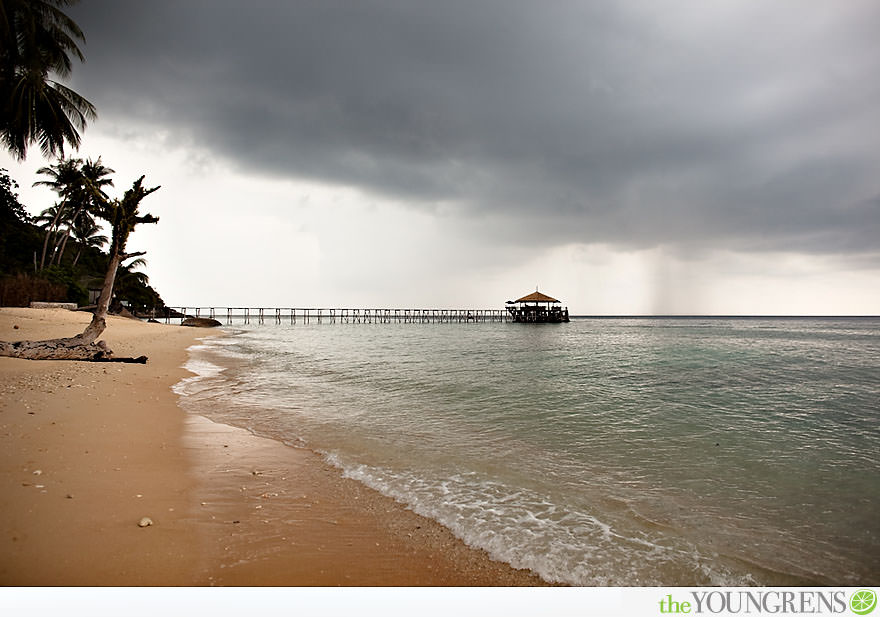 And this is my wonderful, beautiful, hilarious bride as you’d find her any given morning after breakfast and before heading down to the beach. Erin’s already dropping subtle hints about the birdcage swing she wants in our backyard… 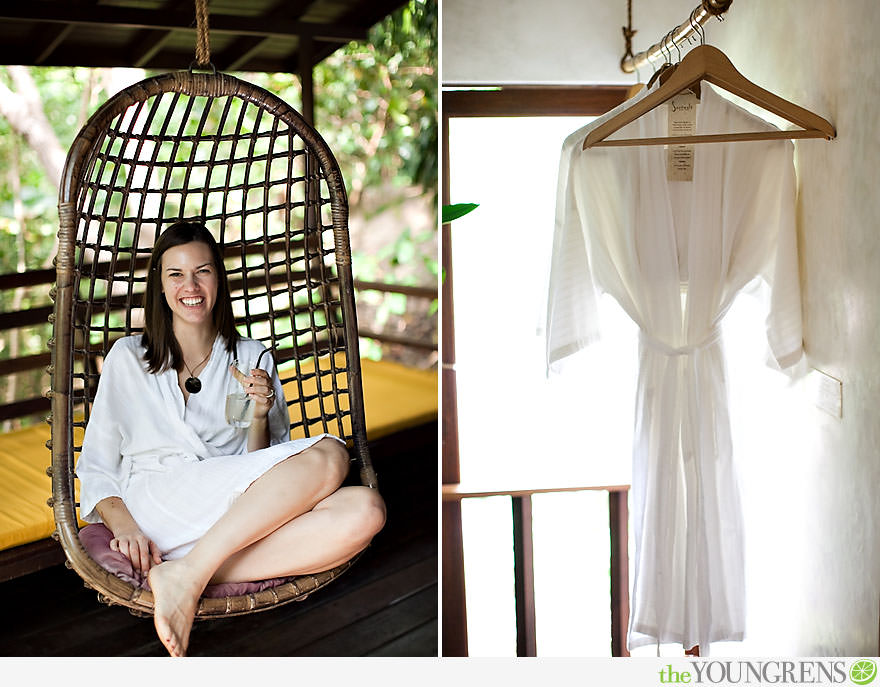 Solid evidence that I married up. For sure. 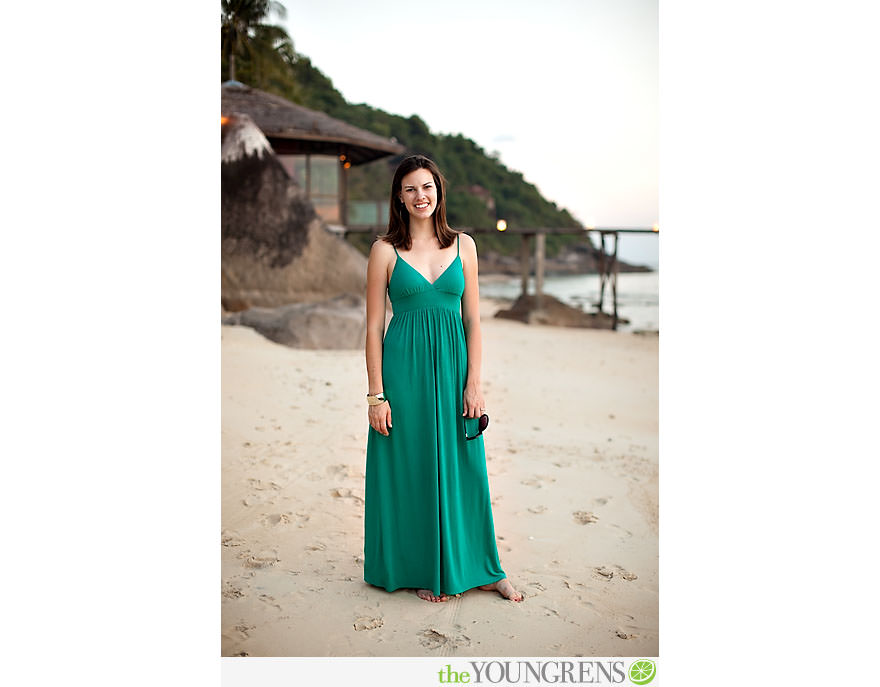 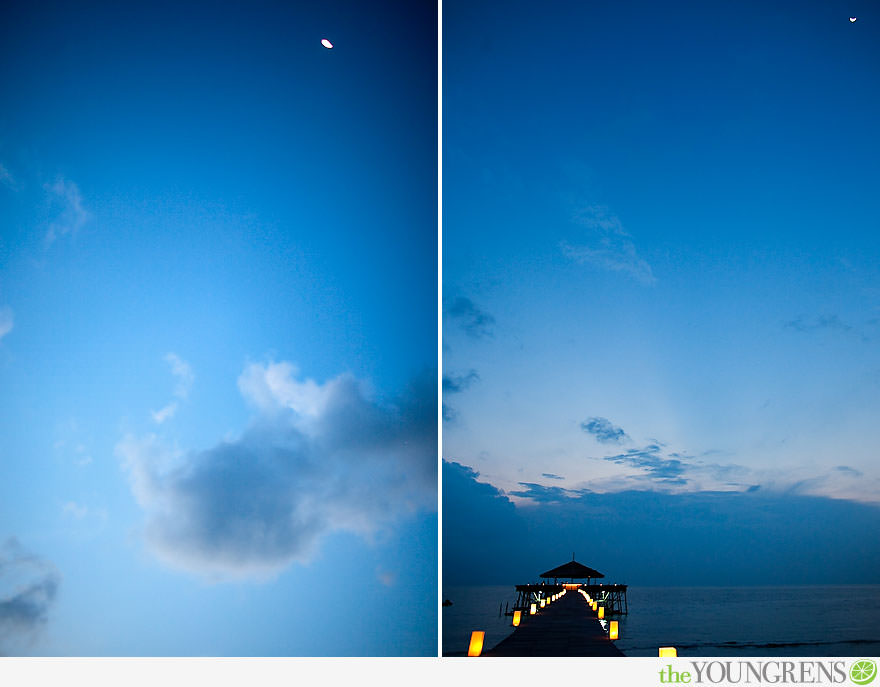 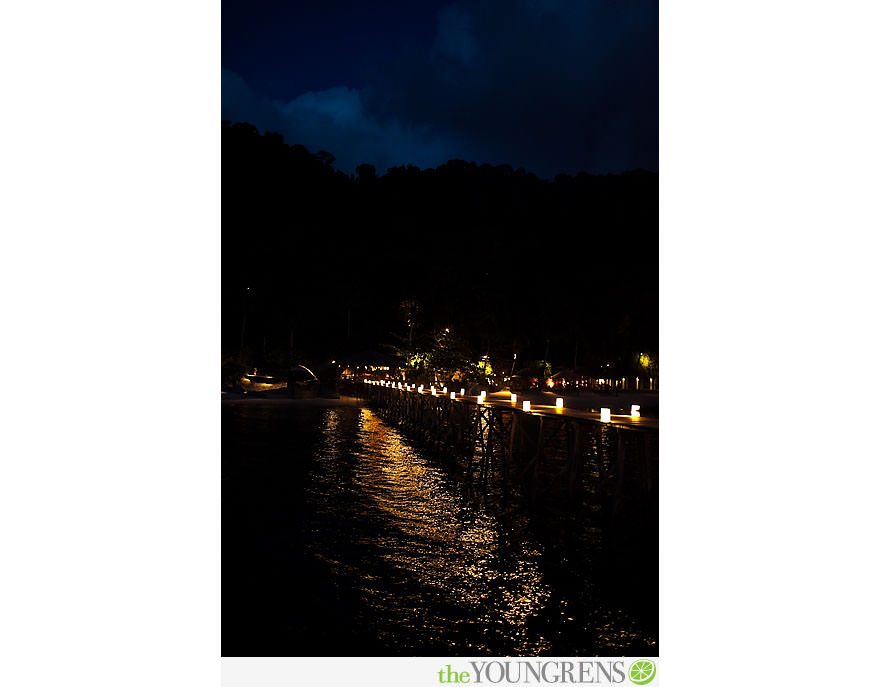 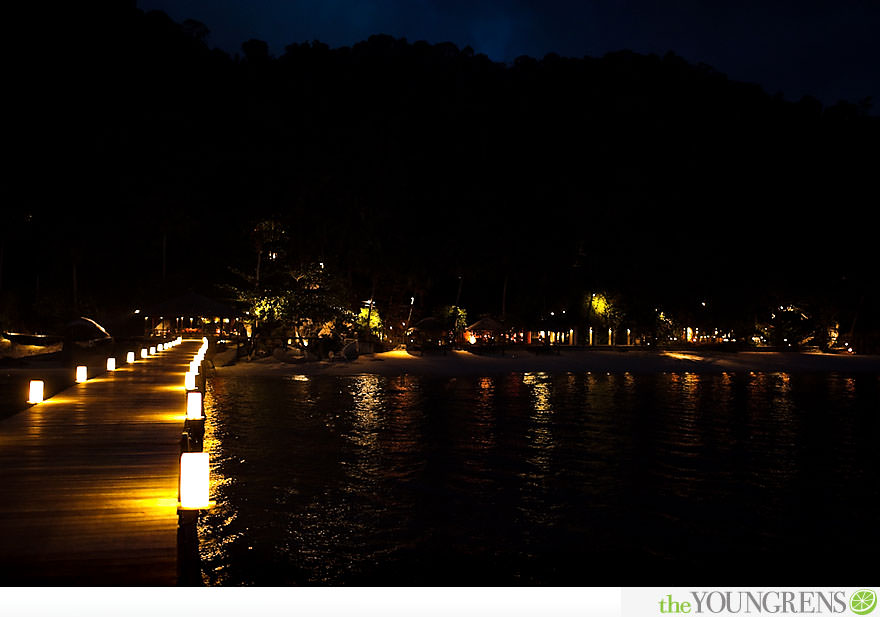