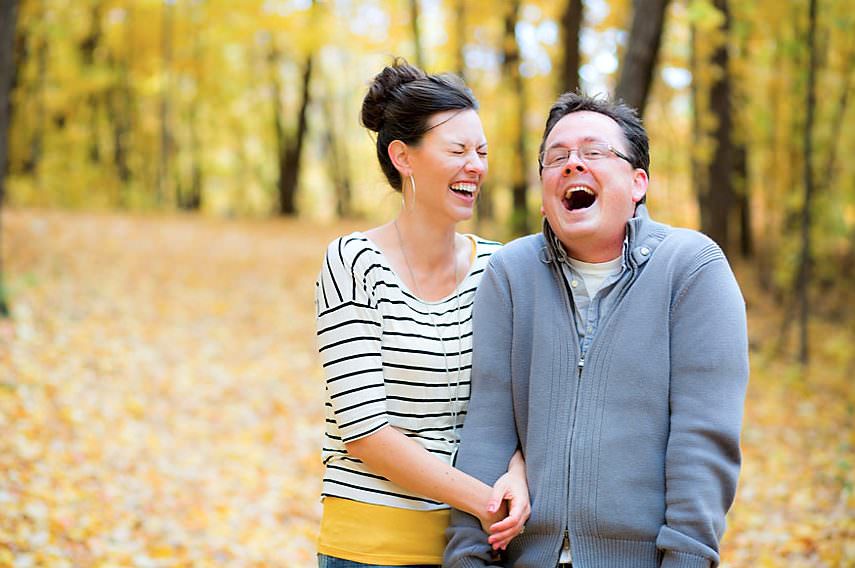 One Last Adventure for 2012

Merry Christmas everyone! I hope that 2012 has been a wonderful and blessed year for you and that 2013 is everything you could ever imagine and more. For us, 2012 was the year that we chose to do it all. We chose to teach workshops, travel the globe, grow our business and launch new ones. In fact, I would describe this year as our ‘now or never’ year. This was our opportunity to act on those dreams that had been dancing in our minds but never had the chance to grow. So we did. We acted on them. And it took us on a monumental ride that we’ll never forget.

For me, the thing that I cherish the most is that I didn’t do any of it alone. The early travel mornings, the long exhausting days, and the late flights home were made bearable because of the soft shoulder next to me on which to rest. And then the personal victories, the business achievements, and the big steps forward were made all the more triumphant because our hearts shared in the joy. We could share in the highs and lows. We could hide under the covers or toast over happy hour.

Everything is better together. Period. 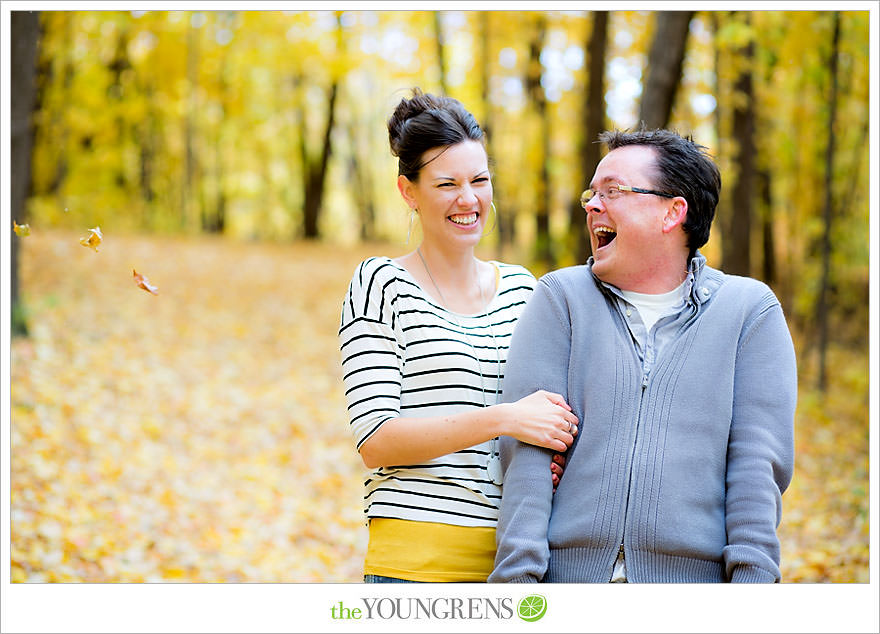 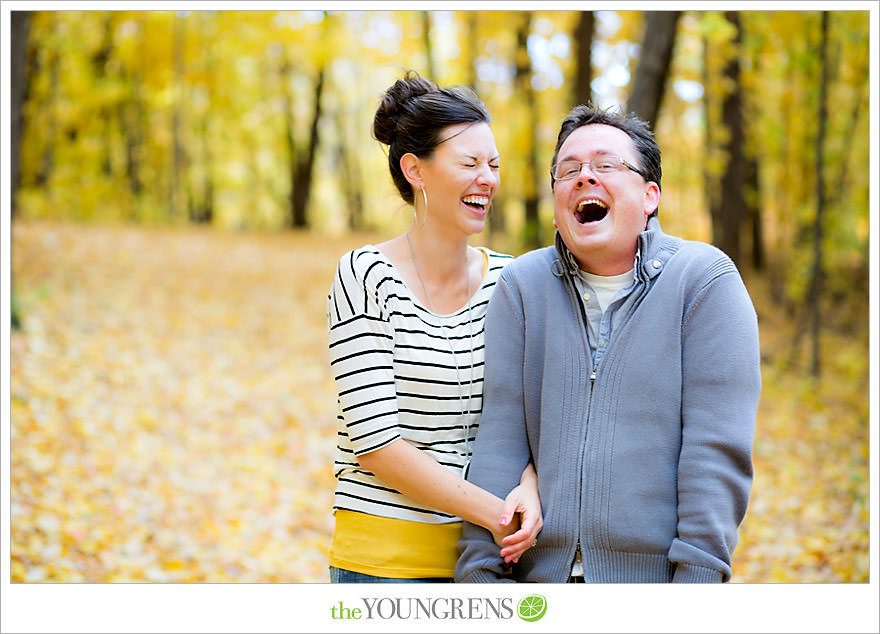 So after a long year of crazy adventures, Jeff and I are taking one last personal trip to top it all off. We’re heading to Paris for Christmas and New Years – WOOHOO! Jeff and don’t plan on traveling nearly as much in 2013, so we had to figure out how to use this mountain of airline miles that we’ve accumulated and what better way to reward our travels than with two weeks in the most romantic city on earth?

While Jeff lived in France just after high school and I’ve been to Europe many times, this is my very first time to France and to Paris. I can’t believe how excited I am – I’ve been shopping for WEEKS for the perfect coat and pair of boots to live up to Paris style standards. We’ll see how it goes! Post any and all recommendations for must-dos in the city in the comments and make sure to stay tuned to Facebook and Instagram where we’ll be posting a boatload of photos! Here’s to one last big adventure for 2012! See you in 2013 everybody!

(Thanks to our wonderful workshop attendees in Minneapolis – they put us in front of the camera for few shots during our shooting workshop. Love!)