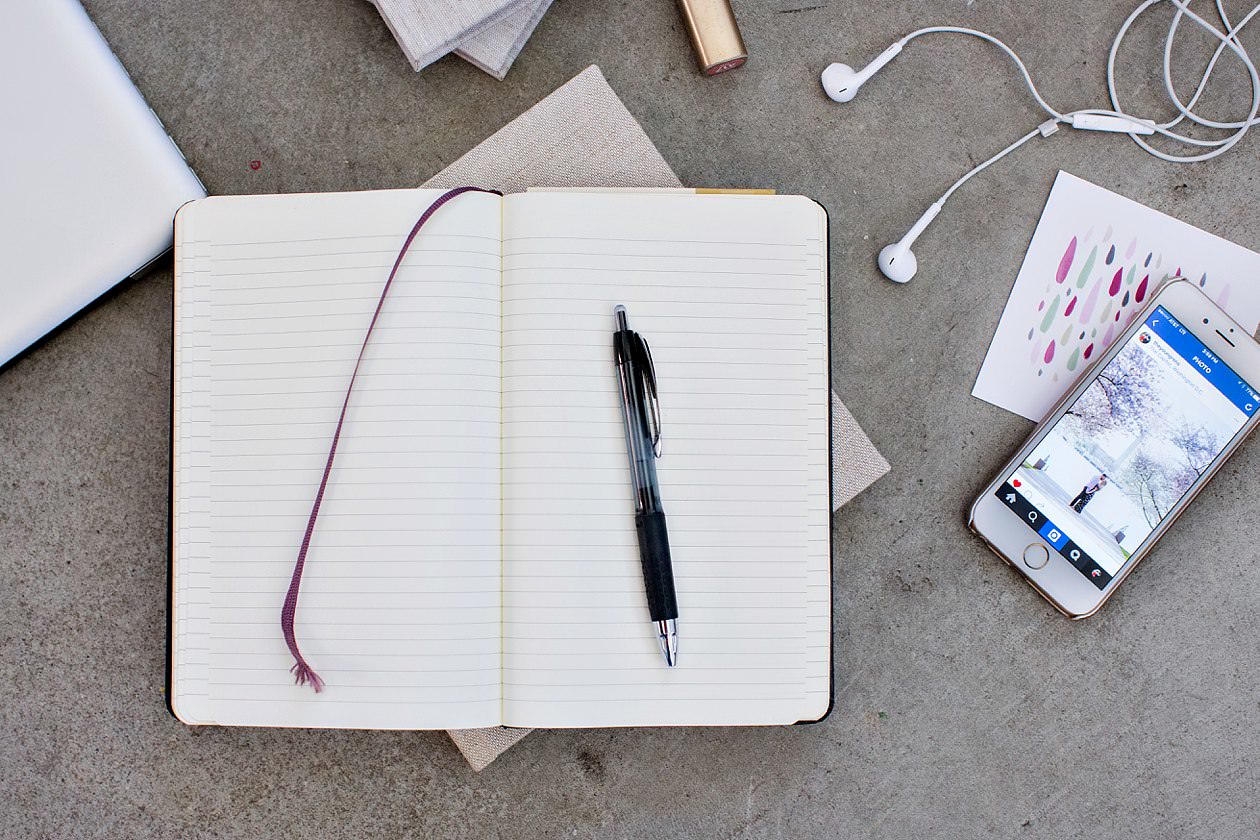 POSTED IN : Casa de Youngren, Sweet and Sour FILED UNDER :

I started my first journal in the seventh grade. It was a wide-ruled yellow notebook leftover from sixth grade english.

Every night in my blue flannel pajamas, hair pulled back and zit cream on my face, I would dump my pre-teen soul onto it’s spiral bound pages, dishing all of the latest middle school gossip and lining the margins with doodles that I learned from the cool kids in class – the pre-digital emoticons of my junior high days.

I wrote about the absolute best and absolute worst moments of my daily life. Nothing in between.

As a twelve year-old, there is no in between. It’s all magical or horrible. Hopeful or terrifying. The pages read like a pre-teen daytime soap, the same characters making their dramatic entrances onto my mini-screenplay of short awkward sentences and abbreviations en vogue.

“SUP?! How RU? OMG Freddie totally asked me to the social. JUST broke up with Lisa, what if I say yes? She’s going to be so mad. But he’s soooo hot and soooo popular! What should I do???”

They became my crutch as I left for college a thousand miles away from the potato fields of Idaho to the beaches of San Diego, and they documented my life as a scared, lonely student in the foreign country of Southern California. My journals were me. They were my deepest prayers and my greatest fears. They were my outlets and my safe zones.

A few months after meeting Jeff, he quickly discovered my love for journaling and bought me a brand new one when my most recent edition filled up. That new journal chronicled the first year of our relationship and my freshman year of college, my solo trip across the U.S. in my station wagon that summer, and my travels as a study abroad student in Spain that fall. It was the period when I truly fell in love with writing and I spent hours exploring my nomadic college life in words and phrases, discovering new ways to describe familiar emotions.

And that’s where it ended.

When I arrived home from my semester in Spain, I parked my station wagon outside of my friend’s house for the night. I was moving back to college, so my car was full of everything I owned. In the middle of the night, someone broke the front window and stole my backpack from the back seat, leaving everything else untouched. Right next to that backpack was a second shoulder bag with my camera, my computer, my disc man, and all of my CDs.

I wish that they had stolen that second bag.

Nothing in the stolen backpack was valuable to whoever took it, but everything inside was precious to me. Inside the stolen bag was the bible I was given when I became a Christian five years earlier, all of my rolls of film from my three months in Spain, and the journal Jeff had given me.

It felt like every memory I owned from that pivotal year in my life had vaporized, like they never existed. The words, the photos, the moments – their disappearance cut deep into my gut and I could barely think about how much I had lost in the space of one night’s sleep.

I was so entirely crushed by that experience, that I haven’t journaled since. I bought a new journal to replace the old one, but it has sat unopened for seven years. I felt like journaling itself had been stolen from me. As if something was telling me that it was time to grow up. That I wasn’t my 12 year-old-self anymore, scribbling away with purple ink at midnight and hiding my notebook in a wooden box my grandfather gave me, locking it with an old-fashioned metal key. I couldn’t just lock away my secrets anymore, shoving my hopes and fears and dreams underneath the bed.

It was time to grow up.

So I did. I poured myself into college, became a wife, learned how to function in the Southern California world, built a business, and started to blog. I’ve kept my inner most thoughts to myself – under wraps –  burying that naive college student under seven years of ‘real life.’

Long story short(ened)… this all came to a head this past weekend. And Jeff bought me a journal to replace the old one. 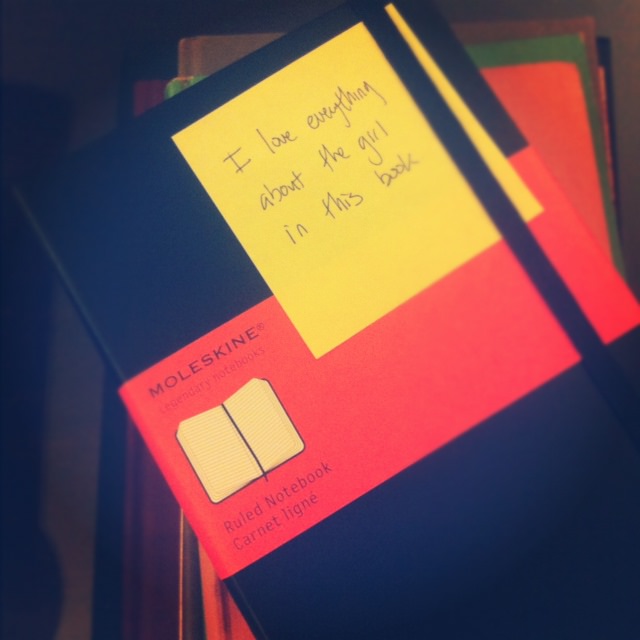 It’s a Moleskine journal – apparently the exact same kind of journal used by Van Gogh, Hemingway and Picasso. It’s French. It’s a brand with a long history of riding within the satchels of the nomadic artists and thinkers of the world. It scares me. It confuses me. It excites me.

But I’m anxious to break in the first pages and to get started again.