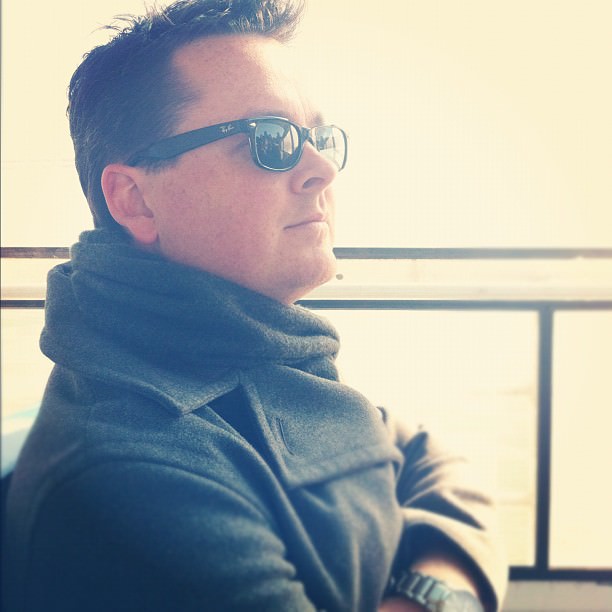 They Steal Your Leather Boots Don’t They?

I’m a nester. A mole. I love to burrow into my comfortable, safe spaces that I create around me, knowing that I’m in control. Because when I’m in control, things will always be the same. And same is safe.

But Jeff … well… Jeff has the confidence of a Honey Badger. He just don’t care. He has this relentless ocean of self-assurance that makes what little confidence I have look like one of those smelly puddles on the street next to the sidewalk – everybody avoids it and nobody wants to talk about what’s in it.

We got these free Muni passes when we got here to San Francisco that allows us use any public transportation we want for seven days. We’re here for two weeks so we decided to start the passes on our sixth day, and since we were basically bound by walking distance, we got to know our surrounding neighborhoods pretty well. Except for our bike riding adventure across the Golden Gate Bridge, we basically found a new Starbucks everyday and worked from there on our laptops (and yep, most days we ended up at two different Starbucks and we still didn’t see all of them that were in walking distance – there are that many Starbucks in the city).

So when the sixth day came and it was time to use our Muni passes for the bus and subway, I felt strangely nervous. I even found myself wanting to turn to Jeff to say, “You know hon, I think we could wait another day…” Why? Cuz I was just plain scared. I had gotten comfortable. I knew that we would have to take quite a few busses throughout the city and I have only taken the city bus one other time in my life and that was in Singapore where crime – quite literally – doesn’t exist. I’ve never taken a public bus system anywhere in the US and with one look at the jumbled bus map, I was certain we were going to get lost and end up in the shady part of town where they strip off your leather boots and make you walk home in your socks. I could just see them pointing their fingers at us, laughing and taunting the poor tourists that didn’t know the green line was the unspoken ‘don’t get on this after 7pm or else we’ll steal your footwear’ bus route.

What can I say? I’m a mole. Over 27 years, I have built my warm, comfortable, white woman, J.Crew lover space and didn’t see any reason to mess with the conditions. But life (and Jeff) has taught me otherwise. And even though (story of my life) I found myself wanting to turn and run in my favorite leather boots, I took a look at Jeff’s honey badger shoulders as he hopped onto the bus… and I followed. And we ended up at the comfiest, coziest Starbucks that we had discovered yet down by Fisherman’s Wharf.

And that’s why I trust the Honey Badger. Because he just don’t care.