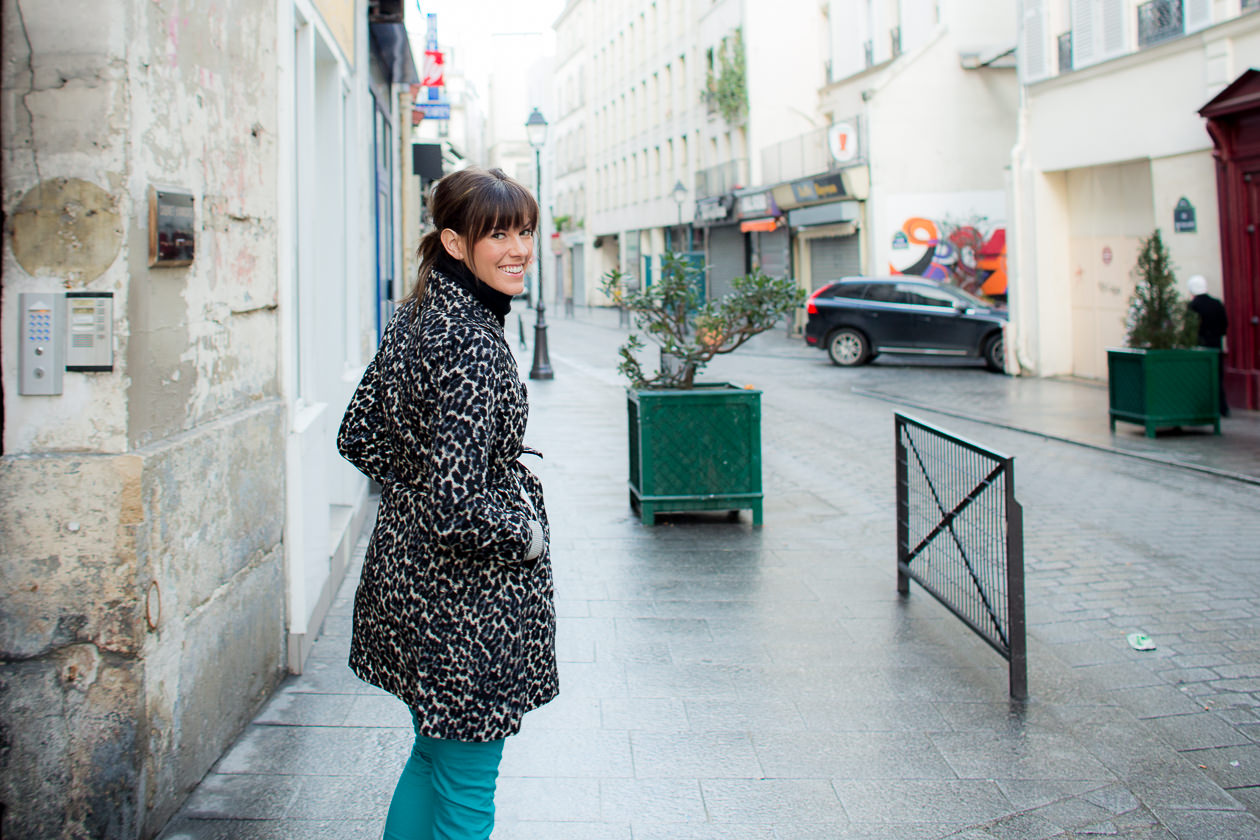 The day after Jeff randomly asked me out on a date I was working all day in the library. It was Saturday, and it was the best shift of the week. The library was open from 10am to 4pm on weekends, nobody ever came in, and I could do all of my homework for the week in one eight hour shift. Getting paid to do my homework? Yes please.

What can I say? I was a literature major with a mountain of reading homework, and I liked to work the system. That, and I was also a huge nerd that thought spending my Saturdays buried in Victorian Lit was a great idea. I still don’t know why my roommate at the time stayed my best friend. I read this now and realize I was TOTALLY LAME.

This particular Saturday, however, I had a hard time keeping my mind on homework. My thoughts were preoccupied with my date that was supposed to happen that night with Mr. Rabbit Man, and I kept going back and forth on whether to cancel. I knew it would be rude to leave him in a lurch, but I didn’t know the guy very well. The longest interaction I had had with him thus far was the most awkward experience of my college career and was the reason I started calling him Mr. Rabbit Man – not a good sign.

Towards the end of my shift, I was waffling in my indecision, and I got a call while sitting at the front desk. It was Jeff. He wanted to say that he was looking forward to our date that night and that he was going to pick me up at 8:00pm. My hands felt sweaty and I held my breath. He kept talking. He wanted to keep the details of the date a surprise but let me know that he was going to wear a button down shirt and sport coat, and that a skirt or dress with cute shoes would be perfect for the location we were going.

“Don’t girls like it when guys let them know how to dress?” he asked, a little sheepish. I released all of the air I had been holding back in a rather sudden louder-than-appropriate laugh.

“HA!” It reverberated in the empty library reception area. Embarrassed, I replied, “I mean, I guess so.”

And I couldn’t help but giggle. I tried to hide it with a fake cough, like I had to slightly clear my throat but it just came out as a weird throaty “uh-huh” sound. Now who was the awkward one…

“Ok,” he sounded relieved, and I think he was trying to hold in a laugh too. Awesome. “I’ll see you at 8 then.”

So it seemed that Mr. Rabbit Man also doubled as Mr. Manners in a cute, unexpected sort of way. I had never had a guy let me know the “dress code” for a date before, and I found myself rather liking it. I mean, how many times had I dressed up in a hot dress and heels only to go laser bowling in borrowed socks? Not fun.

So that night Jeff and I did go on our first date together, and like any first date it had it’s moments – the romantic, the funny, the cute, and the painfully awkward. But I’ll save that for another time.