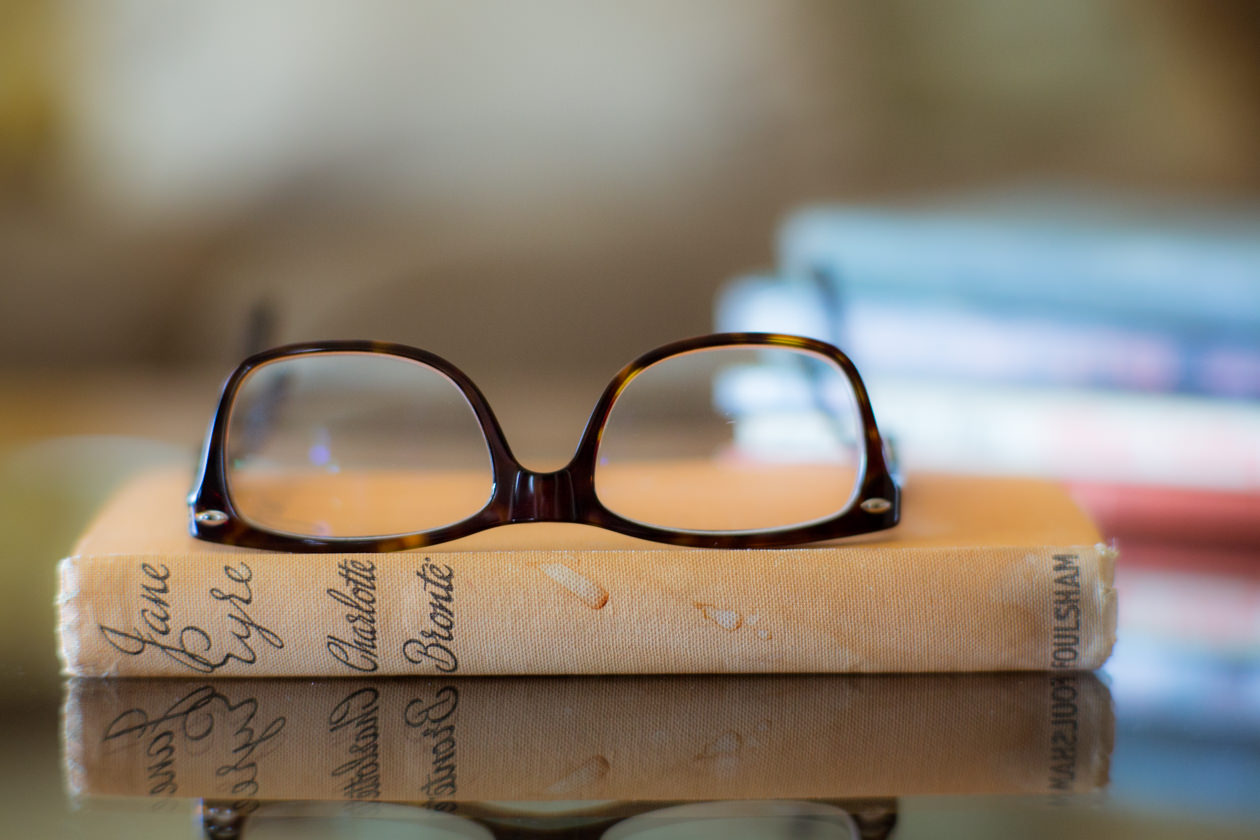 The Point of the Unexplainable

If you’ve been keeping up with our love story here on the bloggy-blog, this is the point where you would think that our budding relationship would come to a screeching halt – with a flag football spin of relationship death.

But it didn’t, and this is the part where I’m not sure why. All I can say about the reason things kept going between us – past the awkwardness, the weird statements, the utter embarrassment, and the mortifying moments –  is that, well, at the risk of being completely cheesy, Jeff and I were made for each other.

We went out on that amazing first date on Saturday night that ended in awkward disaster, and through the rest of the weekend and into the next week, I couldn’t stop thinking about this science major, Rabbit Man guy. I can’t explain why. Which I think is part of the mystery of love. When Jeff and I meet a new couple and ask about how they met and started dating, the story always comes to a point of unexplainable. It’s usually a point during or just after the first date that both parties feel something, but they can’t explain why this person in particular is making them feel that something. I ask them what it was that made him ask her out or why they went on 8 dates in the first two weeks.

The answer is always, “I don’t know. There was just something…”

And that’s what it was for me. In the middle of all of the disasters and awkwardness that was our coming together, there was something. And I still don’t know what it was. I’d like to think that it was his sarcastic, off-beat sense  of humor or that we talked like old friends or that I loved his smarts and boyish good looks, but I’m just interjecting what it is that I love about him right now.

All I know is that I kept thinking about him.

So here’s how the story continues: During our first date that past Saturday, Jeff and I talked about some books we were reading and that we should exchange them. So that next week, I carried the book around in my bag trying to get up the courage to give it him. See, at this point, I had become nervous. Before our first date, I barely knew who Mr. Rabbit Man was, but after our date (when I was feeling all twitter-pated inside) I felt super nervous to walk up to this upperclassman and talk to him. It’s like I was back in high school again – walking around the back side of the gym to go across campus because I was too nervous to take the shortcut through the senior hallway.

But after a few days of avoiding the biology building where Jeff had classes (which just so happened to be right on Caf Lane, the main pedestrian drag through campus, so I was walking an extra ten minutes out of my way to go around the backside of the caf building), I saw Jeff hanging out with two of his fellow bio nerdlings/friends on Caf Lane. They were standing about fifty feet away through crowds of students racing back and forth to classes, so I started my usual path towards the back of the cafeteria. But I was already running late to class and my feet seriously hurt from all of the unnecessary walking, so I took a deep breath, pulled the book from my bag, and strode toward them. ‘Suck it up, Erin Kincaid. You’re in college now. You’re supposed to act like a grown up remember?’ Then why did I still feel like that same 16 year old falling head over heels all over again?

When I walked up, Jeff and his friends turned towards me with bewildered looks on their faces. I cleared my throat.

“Here’s that book I was reading that you suggested we trade,” I said, voice cracking as I handed him the book with shaky hands.

“Oh, thanks. Yeah, I’ll get you mine sometime,” he replied taking the book slowly, still staring at me.

“Great… Well, see you around I guess.”

And I left, struggling to walk straight and cool because my knees had suddenly turned into jelly. I felt like Woody from Toy Story trying to control those loose hinges at my knees.

But this is where we switch to Jeff’s point of view on this story. You see, when I walked up, Jeff was in a conversation with his two friends (who are still great friends of ours and one of them was a groomsmen in our wedding) about the big date with the Hot Librarian. Jeff was so embarrassed about his arm-around-the-waist move that sent me into flag-football-freak-out-mode that he thought he had blown any chance of a second date with me. So when the guys eagerly pumped him for the details on this big date, Jeff said that, “he wasn’t really interested” and “she’s not that great” and “it was kind of boring” so that it would sound like HE made the decision to never speak to me again instead of me being weirded out by him. It’s the ‘ol break-up-with-them-before-they-can-break-up-with-you dating thing. But then when I walked up so sweet with the book in my hand and a smile on my face, all of the boys stood awestruck.

“Was that the Hot Librarian?? She totally talked to you! AND she seems great!” And Jeff’s cover was blown. He knew he had to at least try to pursue me – even if he fell flat on his face again. And again… and again… and again.

So that night, I got a note on my AOL instant messenger from Jeff (we were in college people) and I replied back. And after a week or so of instant messaging every single night for hours on end, Jeff asked me out again, and our second date pretty much sealed the deal between us. Until next time…